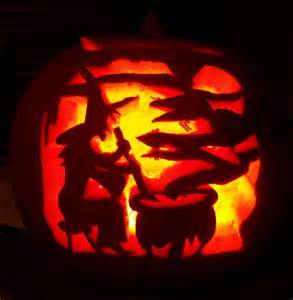 This was the time when summer ended and winter began and it was thought to have been a special and magical time. When the transfer took place it opened the door for spirits, ghosts and fairies to slip through into the world of humans.

This also happened on 1st May when the winter turned into summer. This festival was called Beltane and is now called May Day.

A lot of people nowadays have costume parties at Halloween when they like to dress up in disguises. Are they pretending to be ghouls and ghosts – or are they hiding from them?

lt was important to these ancient people to think about and honour their ancestors at this time. They believed on this night the veil between the world of nature and the world of spirit became so thin that it was possible for the ghosts and spirits to come into the world of humans – and then cause havoc if they wanted to.

This is where the idea of trick or treat came from and originated in Scotland and lreland where it is called guising.

Bill and Bob love Halloween because it is so spooky and they celebrate it by carving out pumpkin, swede or turnip heads. They also like apple bobbing. But most of all they like telling ghost stories.

Pumpkins are easier to hollow out than turnips, but were not available in Britain until recent decades.

These lantern heads were traditionally left at the front door to ward off any evil spirits that walked around that night. lt is a similar idea to the gargoyles that were later put high up on church walls.

Halloween is popular in all the English speaking countries but not so much in Europe.

Personally, l think it is always a nice thing for children to have something to enjoy!

Bill: When do ghosts usually appear?

Bill: Just before somebody screams! 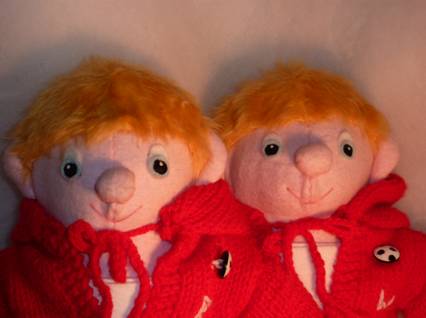 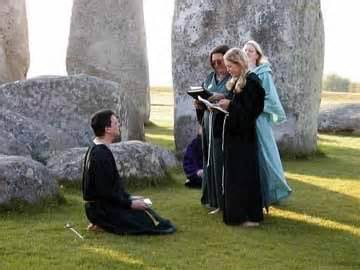 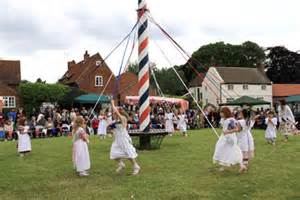 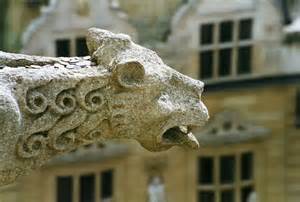 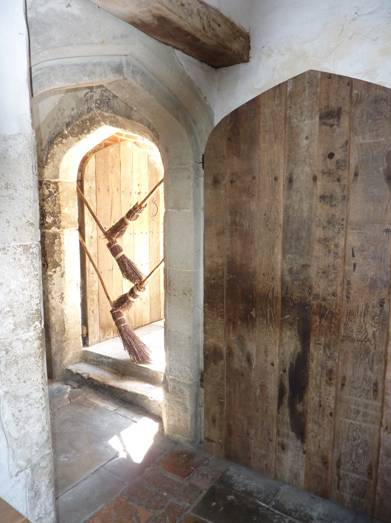 Besoms are associated with witches 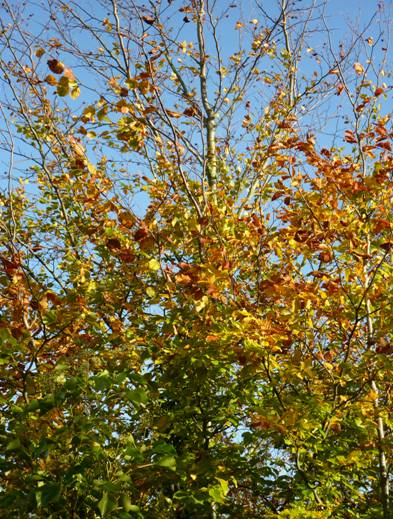 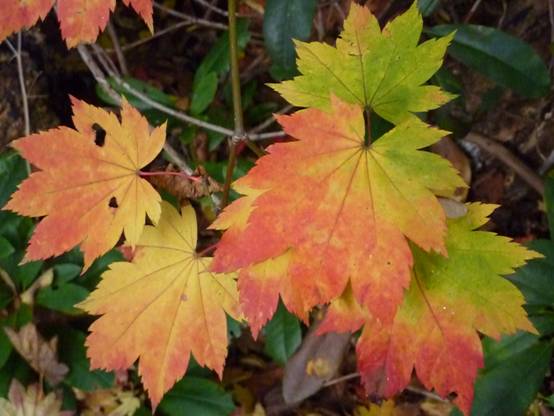 Halloween is an autumn festival 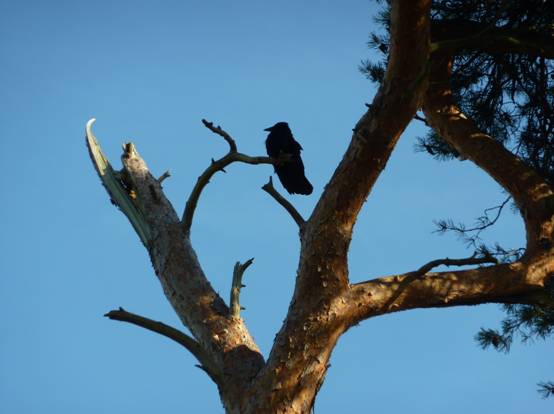 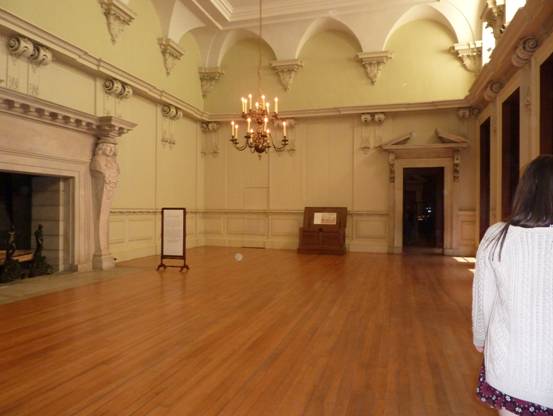 Sometimes ghosts are captured on camera

(There are many ghosts at Hampton Court Palace they say)

Bill and Bob have so many Halloween jokes that they asked for another slot on the News Desk as well this week so that they could tell you even more jokes than usual.

Of course, I had to give in to them. 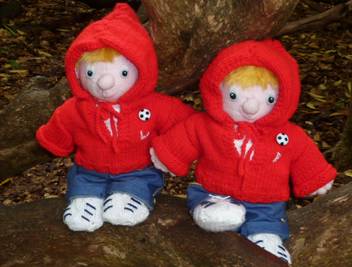 Here are some of them:-

What is a vampire’s favourite dance?

How do vampires cross the sea?

What did the witch say to the zombie?

Why is Dracula so thin?

Because he eats necks to nothing

Do you know who drives ghost trains?

Who was the best dancer at the Halloween party?

What was the ghost doing at the party?

He was having a wail of a time!

Have you heard there is a new book out called Ghost Hunting by Count Meout. But I don’t think it is as good as The Haunted House by Hugo First orThere’s a Ghost in my House by Olive N Fear. 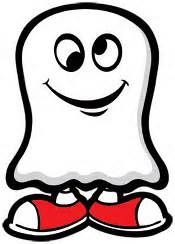 Did you hear about the monster who sent his photo to a lonely hearts club and they sent it back – they said they weren’t that lonely!

If you get to the supermarket and there are no pumpkins left for your Halloween party; I have seen it happen – don’t panic!

You can draw faces on satsumas or oranges or ornamental gourds or swedes or turnips using black felt tip pen.

You could even make some pumpkin cup cakes. 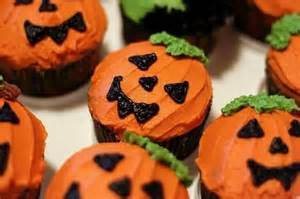 At the beginning of this year, I made a New Year’s Resolution to keep writing my blog for all the little (and big) children who wanted to read it.

What was your resolution? Have you kept it? 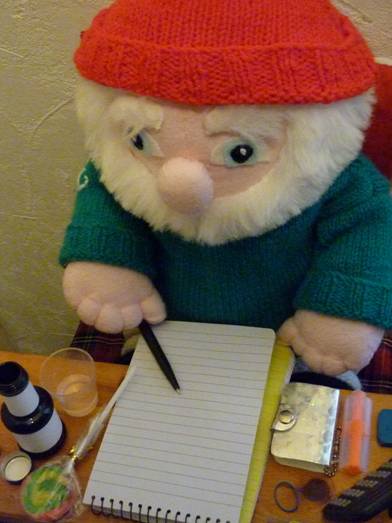 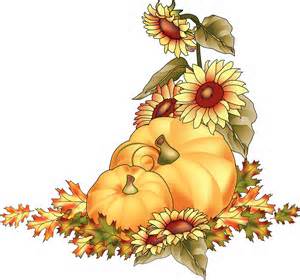 And before l leave you, l should say

Happy Easter to all my readers

and give you a word of advice –

don’t eat all your chocolate eggs in one go!

Why do we paint Easter eggs?

Because they are too difficult to wallpaper!

lf you want to draw a really neat face on your pumpkin, you can use a stencil to draw on the skin before you start cutting. (See Blog Post 97)

Get an adult to cut the top off the pumpkin so that you have a hole big enough to get your arm into it.

Scoop out the flesh and put it into a bowl so that you can use it to make a pumpkin soup or pie or something like that.

Draw the face on the pumpkin with a soft pencil and when you are happy with it go over it in felt tip pen.

Get an adult to cut the face for you and let them deal with the candle or night light you want put inside – or you could use a battery powered light. 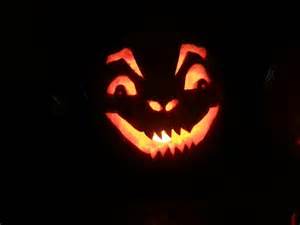 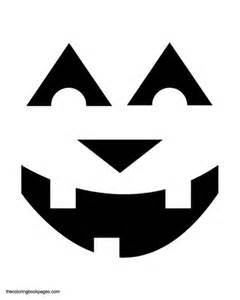 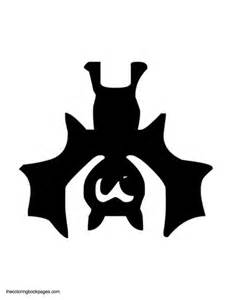 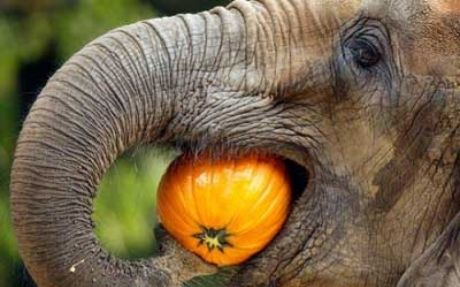 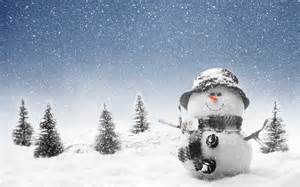 This is a lovely warm outfit for when those cold nights begin to draw in.

*Slip the first stitch of every row instead of knitting it for a smoother edge unless it is on an increasing or decreasing row. 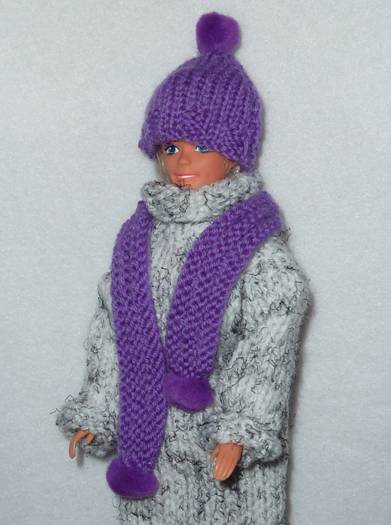 With right sides together sew along the sides of the cowl neck and shoulder seams.

Sew along the tops of the sleeves attaching them to the body.

Sew under arm and side seams.

The dress should pull over the doll’s head.

Sew up back seam and neaten loose ends of yarn

Repeat these last 4 rows once

If you want to, you can pull the ends in to scrunch them up and attach bobbles to decorate.

Sew up side seams leaving two strands to tie under doll’s chin and sew a bobble to the top of the hat. 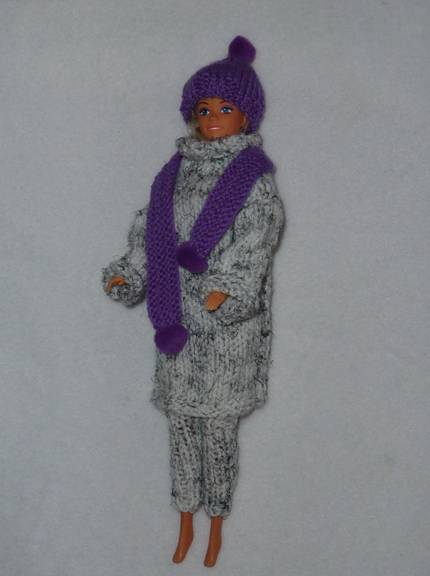 ChildLine is a private and confidential place for you to talk. This means that whatever you say, stays between you and ChildLine.

You don’t even need to give your real name if you don’t want to.

If you have a problem and you want to talk to someone please telephone.