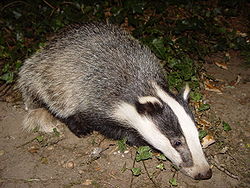 Miss Pringle, Bill and Bob’ teacher at the Rocky Bay Primary School, set the children in her class a project this week. They had to choose a wild animal and write about it.

Bill and Bob decided to write about badgers and squirrels because they had seen both of these animals in their back garden.

Badgers are very shy creatures and are mostly nocturnal; that means active at night.

They have black and white markings; their eyes are positioned in the black stripes that run up the sides of their faces. Badgers and are quite difficult to see in the dark.

Badgers live in underground burrows that they dig out; these are called setts. They have very strong, short legs that are good for digging. ln fact, the word badger might come from the French work bêcheur which means digger or it might come from the English word badge because of the white mark on its face.

The old English word for badger was brock.

Badgers pull a bedding of dried leaves down into their chambers to make them more comfortable to sleep in and there are probably a few badgers living in most dens.

The male is called a boar and the female is called a sow. (These are the same names as we give to pigs.) The babies are called cubs and there are usually one, two or three in a family although there can be up to five.

The cubs are born between December and February but you won’t see them come up above ground to play for another two months.

Their main food is earthworms (about 45%-50% of their diet) and they can eat up to 200 a night but they also eat insect grubs, roots, cereals, nuts, berries and fruits.

When you plant bulbs, it is a good idea to put chicken wire over the top of them if you have a badger living in your garden, otherwise the badgers are likely to eat your bulbs.

Badgers can even climb trees to get fruit.

Badgers are to be found just about everywhere in the world except Australia.

People like badgers and they are often characters in stories about animals and the most famous one was in Wind in the Willows.

Next week it is Bob’s turn to tell you about his project.

Bob: What do badgers have that no other animal has?

Bill: l don’t know. What do badgers have that no other animal has? 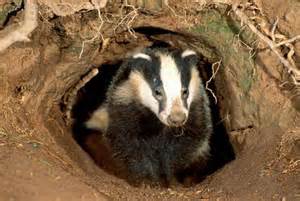 A badger sett has a large entrance 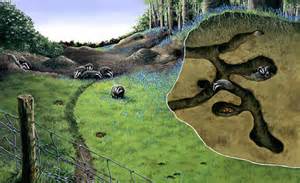 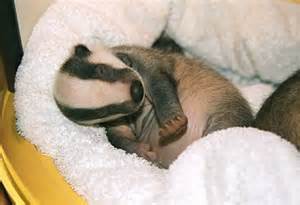 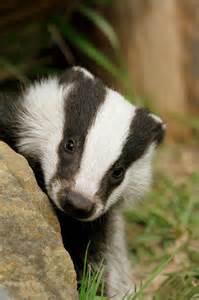 Baby badger coming out to play 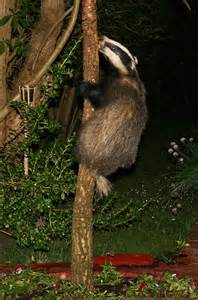 Badgers can climb trees and fences 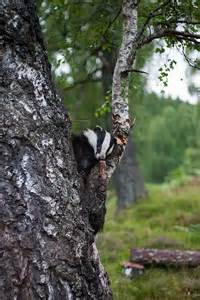 A badger in an old birch tree

Bill and Bob made an owl game from last week’s blog and decided to take it to school to show their teacher Miss Pringle. 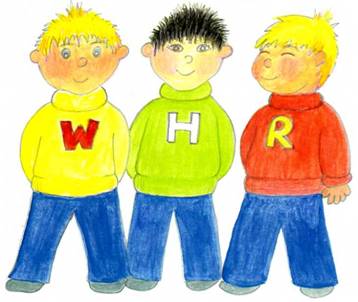 She thought it was a wonderful idea and turned it into a class quiz.

First she drew the owl up on the board.

The class was divided into two teams and they had to give answers to the following questions (if they couldn’t manage it the other team had a go).

You could play the game with your friend or brother or sister just as well. You will find that it is harder to get four crosses in a row than three!

Questions for Team One

Think of a word beginning with ‘o’…

Think of a word beginning with ‘v’… 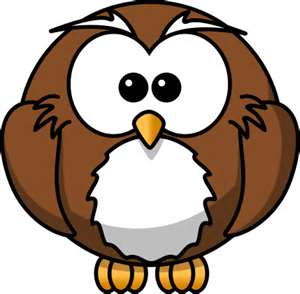 This is an easy recipe for shortbread. Shortbread can be taken on picnics or put in your lunch box.

Mix together in a bowl

You can also add a teaspoon of cinnamon, allspice and/or ginger if you like 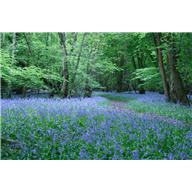 This is a lovely outfit for your doll to wear on a chilly day. 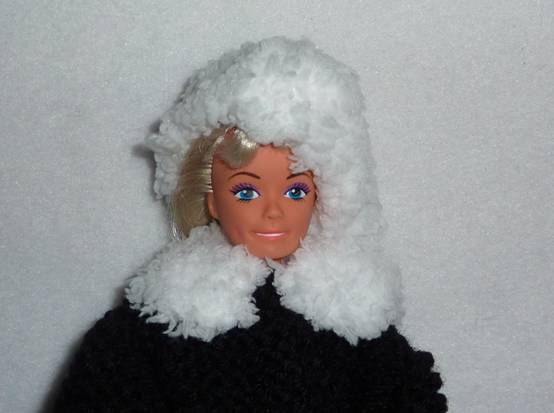 (The white yarn in the photograph is King Cole Cuddles Chunky)

Sew shoulders of fronts to back 2cm/¾ inch up from arm end.

Sew the tops of the sleeves to the body.

Sew the under arm seams and the side seams. 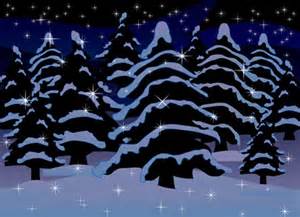 Attach the collar to the coat

Increase 1 stitch into every stitch (20 stitches)

Decrease 1 stitch each end of the next 10 rows

Run a length of white dk yarn around the outside of the rounded edge of the knitting from one end of the bottom edge to the other and pull the hat in to fit the doll’s head.

Tie the ends into a bow to mark the right side of the head. 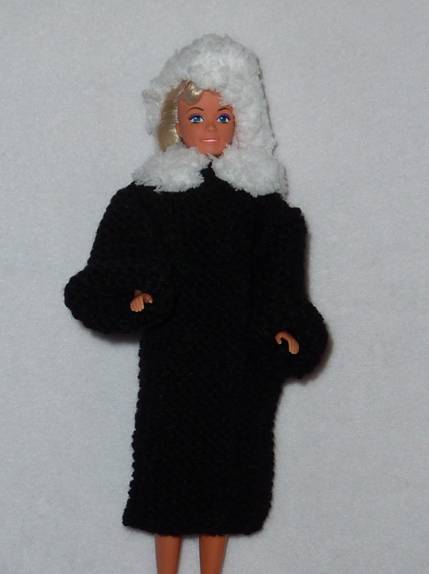 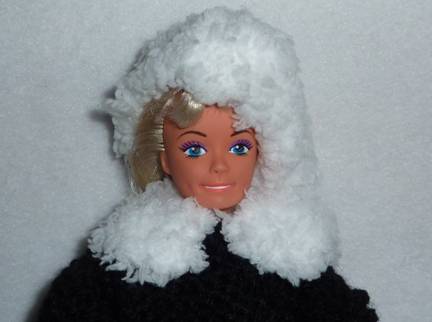 Questions for Team One

Think of a word beginning with ‘o’…

Think of a word beginning with ‘v’…