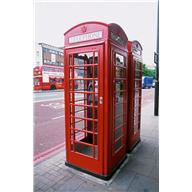 Last week, l told you about my brother Windy Wally who lives in a windmill on a hill near Rocky Bay.

This week, l am going to tell you about my cousin Smiley Sid who lives in London.

He is in fact, what is called a Cockney. The definition of a Cockney is someone who was born within the sound of Bow Bells. St Mary-le-Bow is a church in London.

He speaks differently from the people around here, and when he talks very often uses words and phrases which seem quite strange to the people who live in Rocky Bay – he uses something called Cockney rhyming slang.

Apparently it was originally a code language invented by costermongers many years ago.

Costermongers were street-traders who sold goods like fruit and vegetables (costards were apples). This was so that they could talk about things without other people understanding what they were saying – maybe the police.

The language is no longer a secret; it is possible to buy translation books or look at translation dictionaries on the lnternet to find out all about Cockney rhyming slang. This can be useful if you have not been brought up to understand it like Smiley Sid has.

Two or more words are put together into a phrase and the last word rhymes with the word it is supposed to represent. Sometimes the whole phrase is given and sometimes only the beginning of it.

For example the phrase ‘apples and pears’ means stairs. So the sentence ‘get up those apples’ means ‘get up those stairs’ (maybe you are being sent to bed).

There are some funny ones you will probably like to know: ‘trouble and strife’ means ‘wife’ and ‘dustbin lids’ means ‘kids’.

Of course some of this language is known and used all over the country now (because we hear the way people from other regions speak on television). For example everyone knows ‘porky pie’ means lie – l tell you no porkies!

As far as money is concerned, Smiley Sid has special names for that too.

l need to know all these things so that l can understand Smiley Sid when he comes to visit!

Bill: What do you get when you cross a painter with a policeman?

Bob: l don’t know. What do you get when you cross a painter with a policeman?

Bill: A brush with the law! 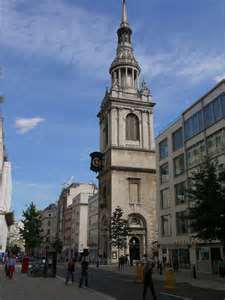 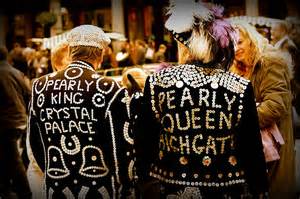 They do a lot to raise money for charity

(You may remember some Pearlies from the film Mary Poppins) 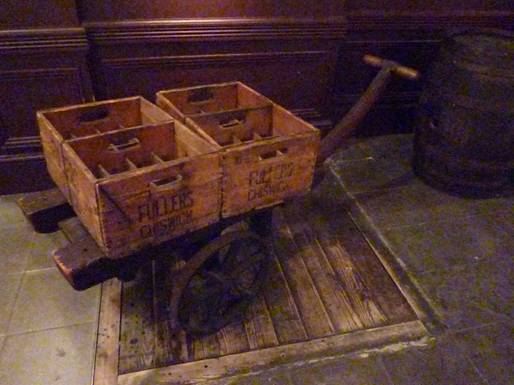 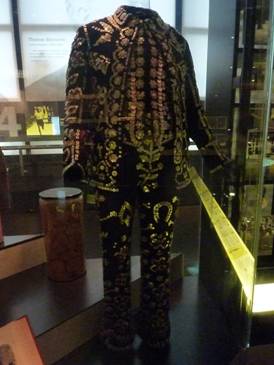 Bill and Bob play a game in the playground sometimes which has a London theme. Have you ever played it?

The song talks about some of the churches in London speaking to each other.

Once London had a skyline of church steeples; they were the only tall structures to be seen. When all the church bells rang it must have sounded as though they were talking to each other. 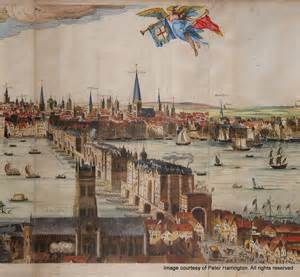 How to play oranges and lemons:-

Say the bells of St. Clement’s.

You owe me five farthings,

Say the bells of St. Martin’s.

When will you pay me?

Say the bells of Old Bailey.

When I grow rich,

Say the bells of Shoreditch.

When will that be?

Say the bells of Stepney.

I do not know,

Says the great bell of Bow.

Here comes a candle to light you to bed,

And here comes a chopper to chop off your head! 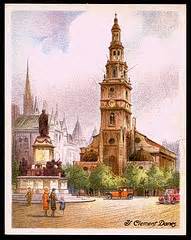 This song is used in a singing game where the players file, in pairs, through an arch made by two of the players holding each other’s hands up high to make an arch.

When the players sing the last two lines of the song the first two players drop their arms and catch a pair.

These two people line up next to the ‘catchers’ to extend the arch. 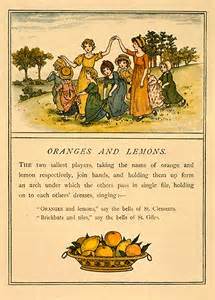 As the game goes on, the moving players have to run faster and faster through the ever growing tunnel to avoid getting caught.

Or players move through the arch in single file and when they are caught they stand behind one of the players making the arch.

The last person who is not caught wins the game.

This game was invented when people really did have their heads chopped off so it must have seemed a lot scarier then! 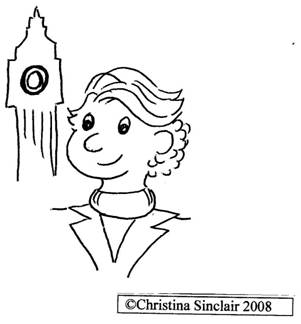 This sleeveless doll dress is perfect for a hot summer’s day. There is a matching bag to complete the outfit.

A 12” DOLL ORANGE AND LEMON DRESS 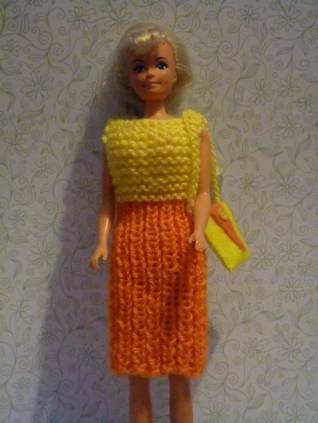 *Slip stitch the first stitch of every row

Garter stitch 15 rows on these 16 stitches

Attach the lemon yarn to the 16 remaining stitches

Sew up shoulders 1cm from the arm hole (right sides together).

Over-sew side seams of orange knitting.

Cut a piece of lemon felt 5cm by 8cm.

Cut a shape of orange felt and attach it to one end with a small lemon button.

Crochet 30 chains into a length of lemon yarn.

Sew up side seams using sewing thread and small over-sew stitches with wrong sides together incorporating the ends of the crocheted strap. 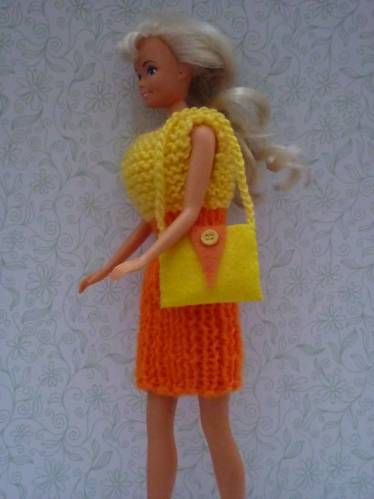 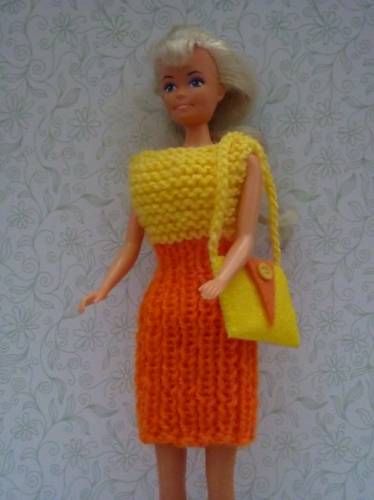 Do you know what the following Cockney Rhyming Slang words mean? 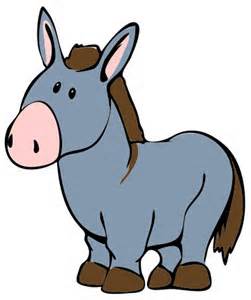 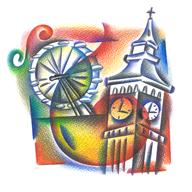 HOW TO MAKE AN ORANGE POMANDER 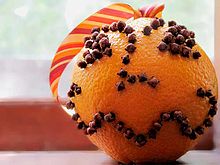 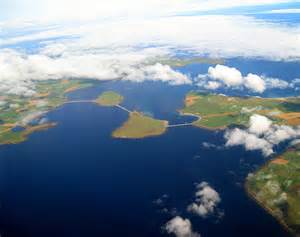