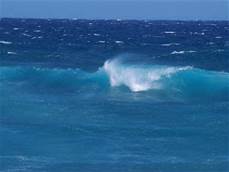 Last week, l was telling you all about the ocean l can see from my lighthouse windows, the Atlantic.

So this week it seems only right that l should tell you about the Pacific Ocean – and how different it is.  As an ex-sailor myself, l know it well.

The name Pacific means ‘peaceful’.  lt was named by the Portuguese explorer Ferdinand Magellan who thought it was a peaceful sea – and on the whole it is less tempestuous than the Atlantic.

The Pacific is, of course, the world’s largest and deepest ocean and if you look at it on a globe you can see that it is so big that it covers about one third of the planet surface. lt is twice as big as the Atlantic.

lt sits between Asia and Australia and the Americas.  lt stretches from the Arctic down to the Antarctic.  The Equator divides it into the North Pacific and the South Pacific.

lt is surrounded by what is called the ring of fire.  This is because about 75% of the world’s volcanoes are situated around the Pacific Ocean.  There are also earthquakes and tsunamis which cause terrible destruction.

The worst storms here are called typhoons and they are as destructive as the hurricanes of the Atlantic.

There is also of course: New Zealand, Taiwan, New Guinea and the Philippines.

Many of the islands in the Pacific are very beautiful like Fiji and Hawaii.

The tiniest islands are the atolls which are formed of coral rings and these are only to be found in warm waters.

The biggest reef in the world is the Great Barrier Reef off the coast of West Australia.  lt includes more than 1,000 islands and was proclaimed a World Heritage Site in 1981, which means that it is now a protected area.

ln the north, the Pacific is joined to the Atlantic via the Bering Strait at the Arctic Ocean and in the south at the southern tip of South America.

Like the Atlantic, the Pacific has vast sea currents moving seawater around in huge curls across vast distances.  As these currents move they collect all the rubbish that is deposited into the sea by people.  This rubbish floats in the ocean and then either falls to the sea floor or gets washed up onto beaches where it spoils the beauty of the islands and causes untold harm to wildlife and the environment.

Of course, this means that it is best not to dump rubbish in the sea at all so that it can’t cause any harm in the first place!

A message in a bottle was found on a beach in Australia in March 2018.  lt had been dropped off a boat called Paula in the lndian Ocean during a journey from Cardiff, Wales to lndonesia.  The message was in German and was dated 12th June 1886.

The bottle probably washed up after only a few months but was then buried in the sand.

The message was discovered 132 years after it was sent. 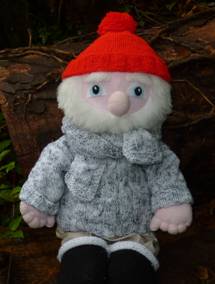 Bob: What is white, furry and adrift in a small boat in the middle of the Pacific Ocean?

Bill: l don’t know.  What is white, furry and adrift in a boat in the middle of the Pacific Ocean? 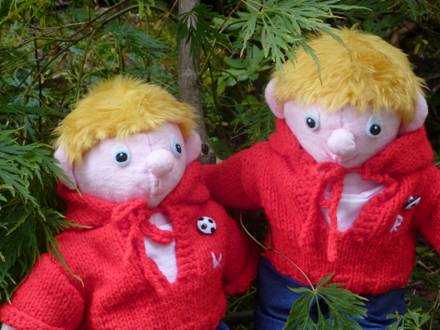 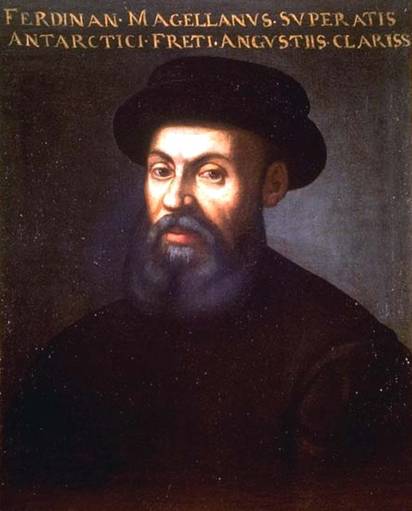 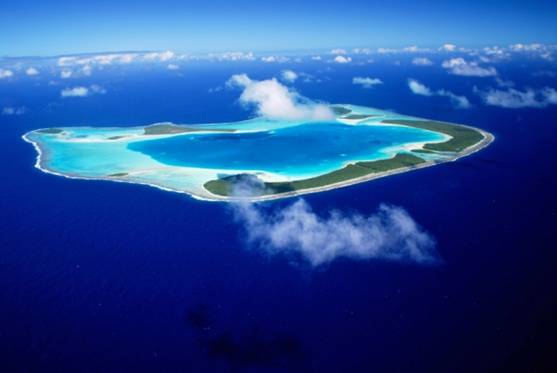 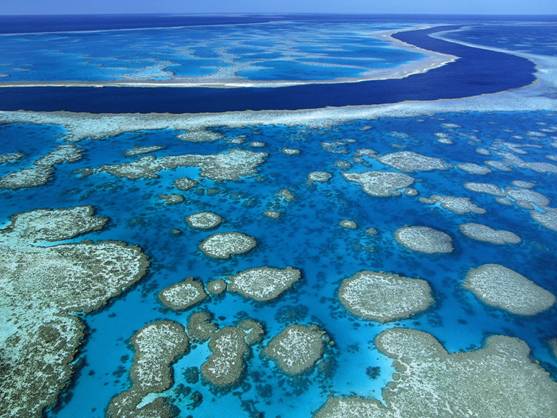 One of the plants that Auntie Alice always grows in her garden is one with a blue flower called Nepeta. 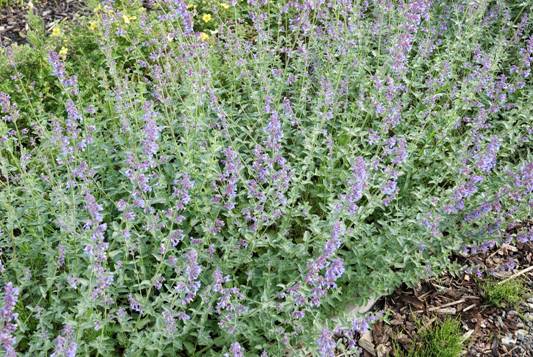 You may not know this name but you may know the name ‘catnip’.

And if you have a cat, they may have a little toy mouse with some catnip inside it.  If so, you will know how much they love the smell of catnip.

At the end of every summer Auntie Alice will have some catnip that she has dried to put into some little toy mice that she makes to take to the Rocky Bay Animal Rescue Home.

The animals there may be in a sad state but her little toy mice always cheer them up. 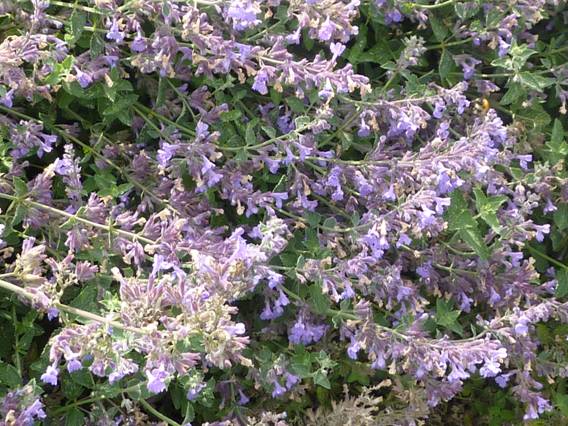 The bees love it too!

FRONT AND BACK (KNIT TWO) 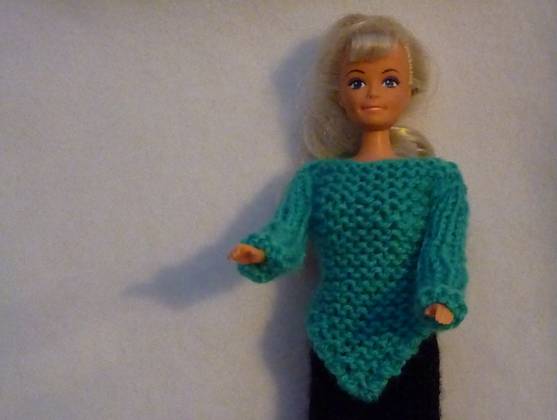 With right sides together and using over-sew stitching

Sew the tops of the sleeves to the shoulders

Sew under arm and side seams

A sea connects with other seas but a lake is an inland body of water.  lt can contain fresh water or salt water.

These are the largest lakes in the world.

Can you put them in order of size (according to surface area) and say where they are? 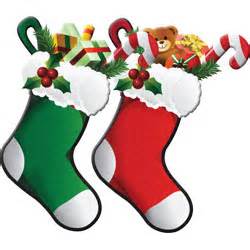 These little stockings will look lovely hanging on your tree or put onto plates at a meal table with a little gift inside. 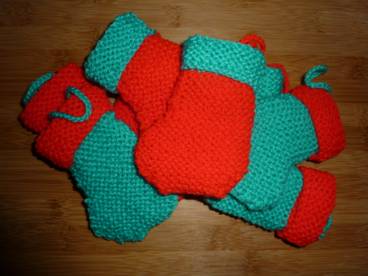 They are made in garter stitch to make them robust so if you can’t purl yet, you will be able to knit them.

You could make red and green ones like in the photograph or you could make different coloured ones with white tops. 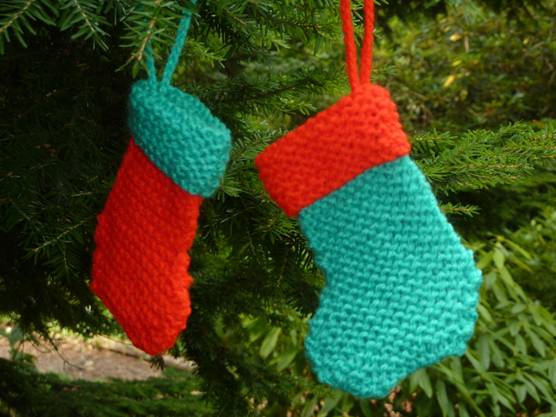 MINI STOCKING RIGHT SIDE (KNIT ONE)

MINI STOCKING LEFT SIDE (KNIT ONE)

Slip stitch the first stitch of every row to ensure you create neat edges to your knitting.

Using over-sew stitching, sew around the edges of the knitting wrong sides together leaving the tops open

Turn the tops down 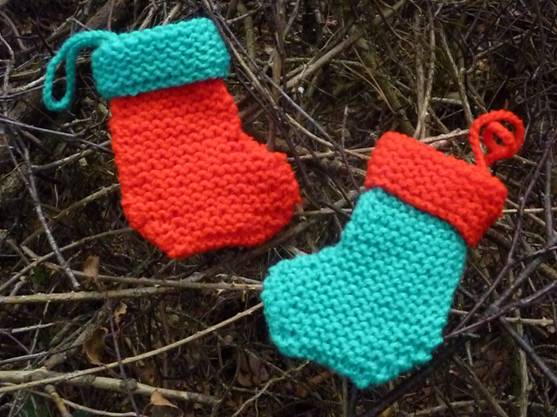 lf you put the lakes into order according to volume of water the list would look quite different because some are deeper than others.

Baikal is the deepest lake in the world and has the largest volume of fresh water.  lt collects a lot of melting ice from the surrounding area and has its own breed of seal. 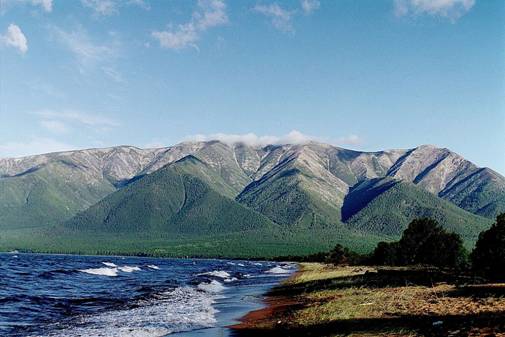