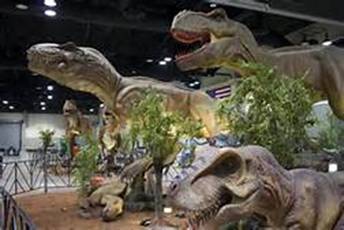 lsn’t it true that most children love dinosaurs?

We have known that dinosaurs existed for at least 2,000 years because of the fossils of dinosaurs that have been found.

The Chinese called them dragons.

T-Rex is probably one of the favourites of all the dinosaurs.

lt was the largest meat-eater ever to roam the Earth.  lt ate the equivalent of about 12 cows every week.  The first skeleton of a T-Rex was found in 1900.

Scientists are now actually wondering if it was more of a scavenger than a hunter.

Of course, there were many different types of dinosaur.  They were all shapes and sizes. The largest were as heavy as two massive aeroplanes and the smallest were the size of the birds we have today.

Some lived in groups and built their nests together like the modern birds which live in colonies.  The parents fed their young before they left the nests.

Some dinosaurs hunted in packs and smaller ones could hunt larger ones by working together.

But people have been studying fossils scientifically for only about 200 years and because fossils are still being discovered all the time our knowledge of dinosaurs is always growing.

Dinosaur means ‘terrible lizard’.  They had scaly, tough, waterproof skin and laid eggs.  Some had feathers.  They were probably different colours.

But dinosaurs were different from the lizards and crocodiles and alligators we see today because they had different legs.  They could stand upright and even run fast.

They chased each other and ran away from each other.

Many were massive, powerful animals.  Some were meat eaters and some were herbivores.

They all fought to protect themselves and some were extremely well-equipped to do this with horns and strong tails with huge spikes.

Their teeth were adapted to the kind of food they ate.  They could be dagger-like for meat or peg-like to break off large branches of vegetation that could then be swallowed whole.  Some dinosaurs had hundreds of needle-like teeth and some had teeth with serrated edges.

Dinosaurs appeared about 225 million years ago on a vast land called Pangaea.  This land contained all the continents we know today – but at that time they were all glued together.  lt was one big mega-continent.

Different types of dinosaur fossils are found in different parts of the world.

Then about 65 million years ago they disappeared.

There is a debate about why.

A lot of people think that they were killed because an asteroid hit Mexico about the time their numbers were much reduced.

The crater is still there and is about 150 km across.

The asteroid would have created such a dust cloud that it would have blocked out sunlight making it difficult for plants to grow for many months and maybe even years.

The type of rocks that were hit created a dust cloud that had a lot of sulphur in it.  This meant that the cloud was particularly poisonous to wildlife.

Big creatures like dinosaurs need a lot of food.

lf the asteroid had hit moments earlier or later, it would have hit the ocean one side of Mexico or the other.  The result of this occurrence may have been quite different.

The dinosaurs may not have died.

But then humans and many other mammals may not have existed.

Mammals like crocodiles had already appeared before dinosaurs became extinct and they lived on.  Man appeared on the planet about 1 million years ago.

But there were dinosaur teeth found from the time after the asteroid hit the Earth.  So maybe the dinosaurs died out more gradually than some people think.

Some scientists think they may have died from diseases carried by new insects that evolved. 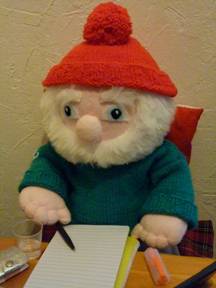 Bob: What did one unicorn say to the other unicorn?

Bill: l don’t know.  What did one unicorn say to the other unicorn?

Bob: “Do you believe in humans?” 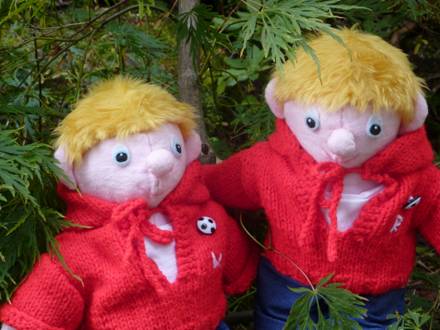 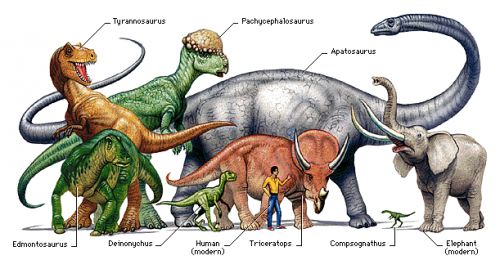 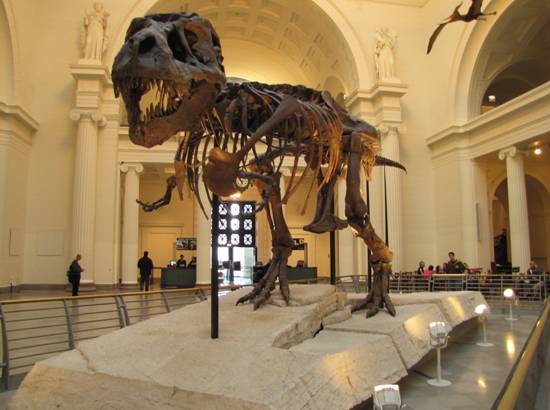 Putting fossils or replicas of fossils on display 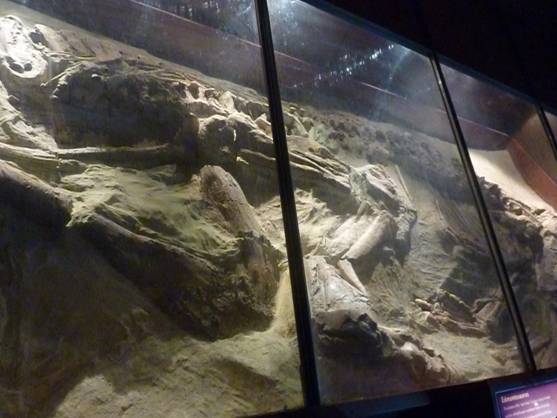 How dinosaur remains look when they are found in the ground 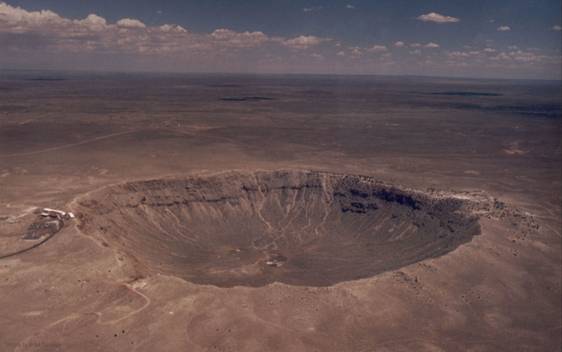 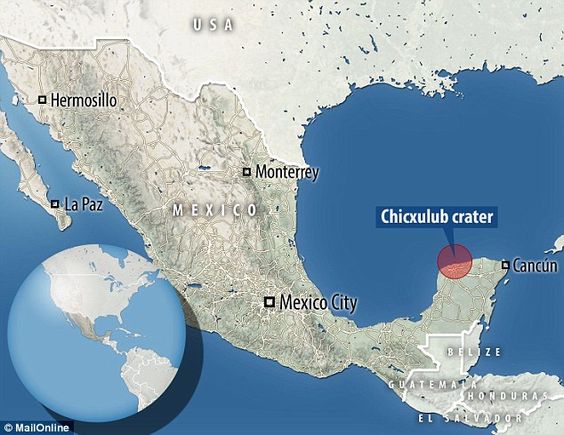 Bill, Bob and Emily are still staying with me in my lighthouse.  We are doing our home schooling lessons, I have plenty of toys in my cupboards and if the children want exercise, there are plenty of stairs to run up and down!

I am teaching them about all the switches and levers in the lantern room, what they do and how to use them.  They are having lots of fun.

And we are sending good thoughts to all of you wherever you are reading this.

If you are bored where you are, we have a knitting pattern for a dinosaur purse for you this week – another lovely pattern for you to use if you are stuck at home at the moment. It is a good place to stash your money in your drawer or cupboard at home, if you don’t have a money box.

It is very ferocious and will gobble up lots of bank notes and guard them with its teeth!

It has rough lizard skin made in moss stitch but if this is too difficult for you, then you can just use the knit stitch and make it in garter stitch. 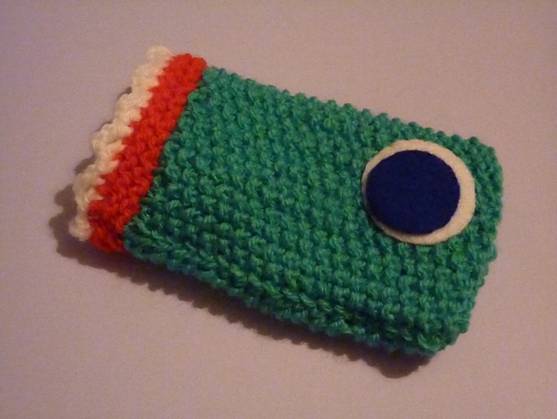 And watch out for the Pink Super Moon on 8th April! 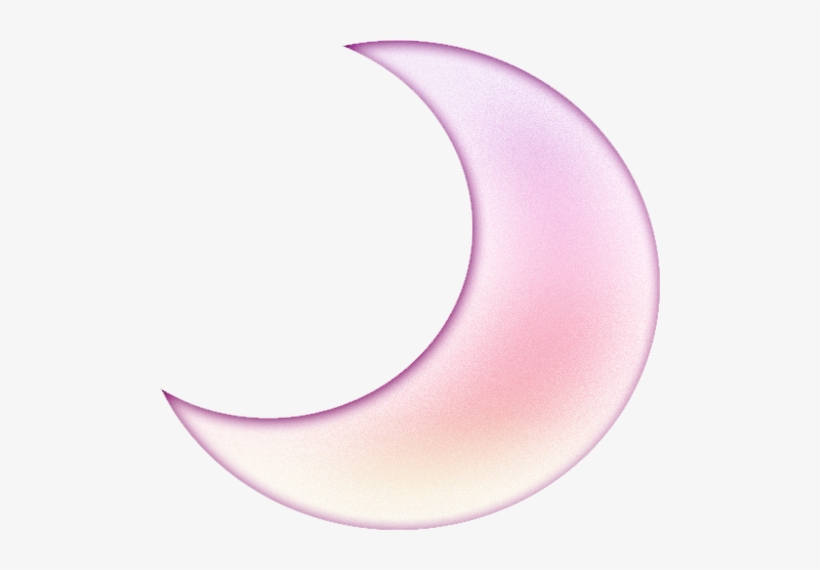 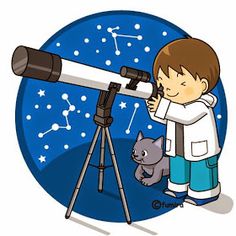 Can you put these periods of history into time order? 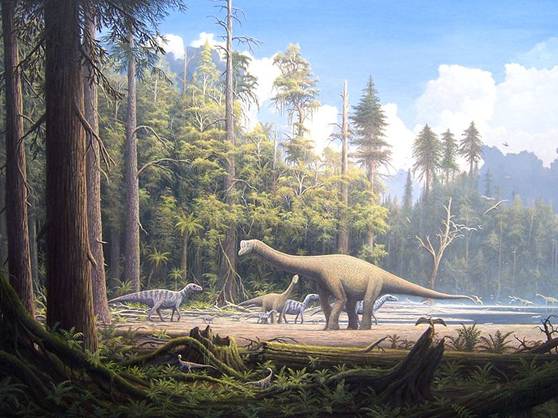 So how do we know what colour dinosaurs are?

Well, scientists are still making discoveries to help us understand more about dinosaurs.

ln December 2016, the tail of a feathered dinosaur was found preserved in amber (which is fossilized tree resin) in Myanmar (Burma).  The tail was chestnut brown on top and white underneath. 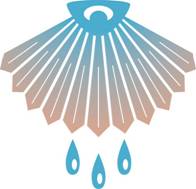 This is a good way of using things that you find on the beach like shells.

Just cover the shell with a thick coat of paint.

The paint should not be so thin and watery that it falls off your object or so thick that all the detail of the object is lost.

Then simply lay a piece of fabric over the paint-covered shell and wipe your hand gently over the fabric.

Make sure the fabric has a good margin around your object so that you have enough material to put behind a piece of card and lace across the back with sewing thread.

Then you can frame your picture. 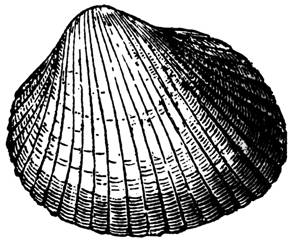 The Elizabethan Era (within the Tudor Era) 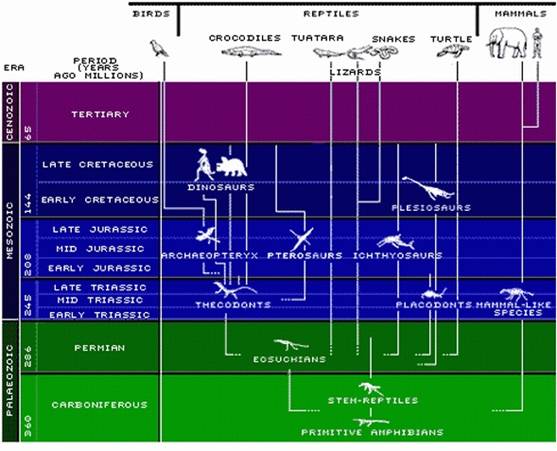