The History of Paint 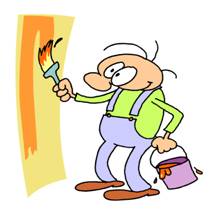 What colour is your bedroom?

ls it your favourite colour or a colour you had to have without choice?

The walls of all the rooms in my lighthouse home are painted white.  The outside is red and white stripes!

You might have wallpaper on the walls of your house.

You might even have just one wall with wallpaper and the others are painted.  This is what designers call an accent wall.

The walls in your house might be coloured with very natural, muted colours or fizzing with bright ones.

Have you ever seen a programme on television that was set during World War ll and noticed how dark the paintwork in the rooms were?

ln those days, there was not the selection of paints we have now.

Brown paint was the usual order of the day with occasionally some dark green.

Brown was used because it was a stable and long-lasting paint.  Green had a shorter life and could eventually blister if exposed to the sun.

Different colours and ways of decorating walls have been in fashion since Roman times when walls were made of a type of flat plasterwork.

The roundhouses built before this time would have had walls of sticks and rough plaster made of earth, dung and animal hair.

One thing you notice about humans all over the world is that no matter how basic their living accommodation is, they still very often like to adorn their houses (and themselves) with colour, ornament and accessories.

They seem to have an innate (inborn) need to make their mark on their living spaces in order to make them seem to belong to them more and, therefore, become a home.

Man has done this from ancient times when he started drawing on the walls of his cave dwelling places.

Mixing dust or crushed rocks, plants, insects or ashes from the fire with liquids as simple as water or milk would produce colours, (called pigments), that you could apply to walls.  These blocks of colour could represent objects like the animals you hunted or be something more personal like your handprint.

The oldest painting found is in a cave on the island of Sulawesi in lndonesia.  lt is of a wild pig.  The painting is thought to be about 45,500 years old – it is painted with a dark-red ochre pigment . There are also paintings in a cave in Borneo that are at least 40,000 years old.  There are prints of hands and pictures of identifiable animals like one very large, wild cow for example.  Being inside, the paintings have not washed away in the rain.

The first mining was probably to obtain minerals to make pigments and this was done thousands of years ago – we are talking about 30,000 years ago and more.

Every region would produce its own palette of colours according to what resources could be found.  And of course, pigments were produced in China, Asia and in the Americas as well as in Europe.

Paintings on the walls of pyramids and temples were very meaningful.

They would depict information about people and places, beliefs and practices from everyday life.  The colours would be very bright red, blue and yellow hues and all shades of brown.

By the Middle Ages, a new medium called ‘tempera’ could be used.  lt was made by mixing pigments with water and egg.  Once the paint was made it wasn’t usable for very long, but created wonderful effects when used on panels of wood or parchment documents.  These colours are still vibrant all these years later.  The paint was applied in thin layers and produced a highly-polished finish.

As well as portraits and paintings, the artists very often painted decorations or large pictures onto walls.  Wealthy people would have highly-colourful, patterned walls in their houses.  Large pictures called murals that often depicted saints were often painted onto the walls of churches – some of them still survive but are now much-faded.

Paints in the 1400s were made with vegetable oils which dried more slowly.  This gave artists more time to work with them but the colours had a different quality to the egg-based ones.

Artists, furniture makers and house decorators would buy their own raw materials and make their own paints.

Then in 1776, William Reeves began a company that produced cakes of watercolour.  A small amount of honey was added to the paint to stop it from cracking.  These paints were then sold, ready to use by artists.

Georgian rooms were very often red, green or yellow but the walls could be decorated in patterned wallpaper as well as painted.

The Victorians favoured very darkly-coloured rooms with lots and lots of accessories.

Nowadays, people still decorate their rooms according to fashion and personal taste.  They can choose a minimalist look with very little clutter or a look pertaining to an era of history – especially if they live in a period home.  They can choose a theme like underwater landscapes or put their own artwork up on the walls.

ln the lndustrial Revolution, paints were mixed with linseed oil and sold in tubes for artists to use.  We call these oil paints.  Oil paints take many months to dry properly.

ln the 1800s, there were paints produced in factories for artists and paints for house painters too.  Of course, they were needed for the manufacture of trains and cars and furniture as well as painting walls.

Then in the middle of the 1900s, it was decided that the use of large amounts of lead in paint was to be discontinued because lead is poisonous when breathed in or ingested (eaten).  Children would put toys in their mouths and these could have lead paint on them.

You will still see lead paint on antique toys today, but it had been used since the Ancient Egyptians, Greeks and Romans treated lead with wine or vinegar.  The process gave paint a good-lasting quality.

By the mid 1950s (the decade after World War ll), synthetic ingredients were outperforming natural ones.  Nowadays, a lot of decorating paints are thinned with water rather than oil.  Resins make them durable, moisture-resistant and easy-to-clean.

You can go to a large shop with any object that is a specific colour you like and have a paint mixed to that exact shade especially for you – clever!

Modern paints can be applied to walls not only with brushes, but rollers and pads too.

lf you want an ombred effect you will have to use a spray.

Gloss paint is shiny and matt paint is not.  Matt paint is a better choice on uneven walls because gloss paint shows up all the pits and bumps.

Marine paint is used for items to be used in the sea, like on boats.

And take my advice – if you want to paint a lighthouse you will need very tough paint to withstand the pounding from the weather it will receive!

Bill:  Did you know that Uncle Arthur has bought himself a new stair lift?

Bill:  No he doesn’t.  He says it is driving him up the wall! 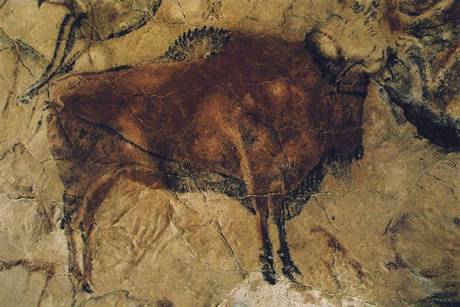 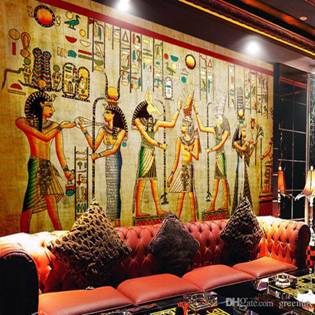 Do you like this wallpaper?  It is inspired by Egyptian wall paintings 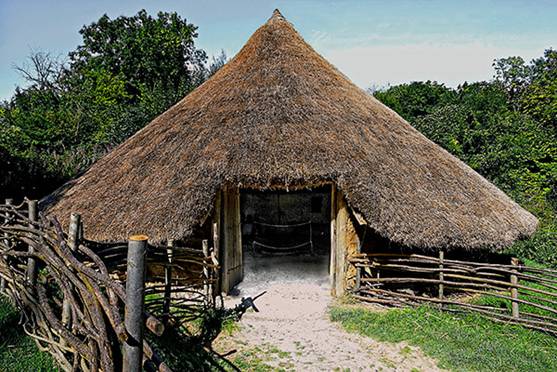 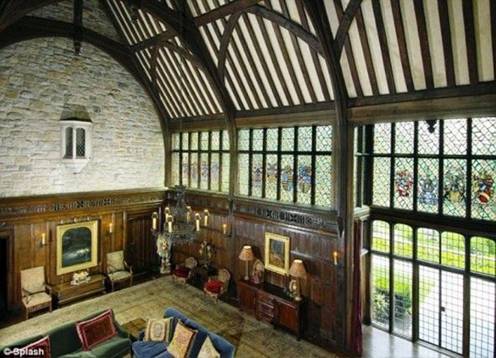 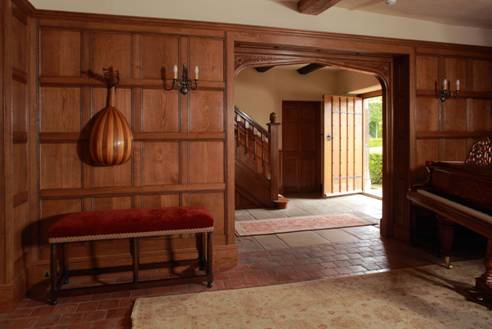 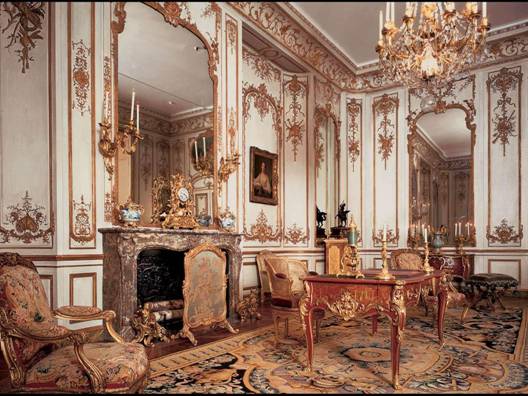 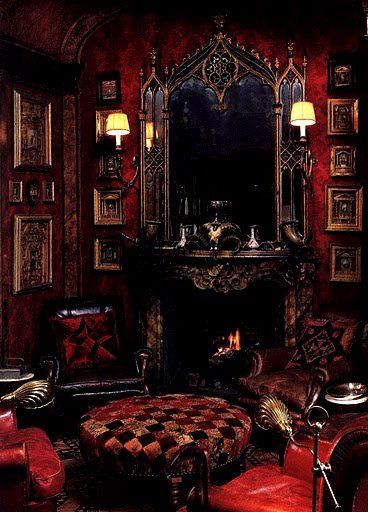 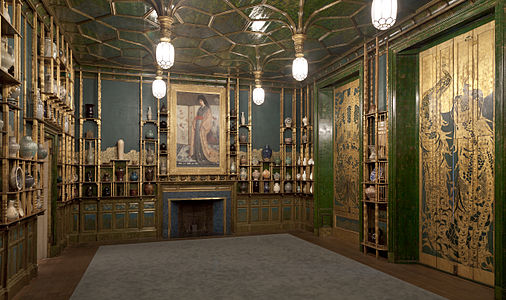 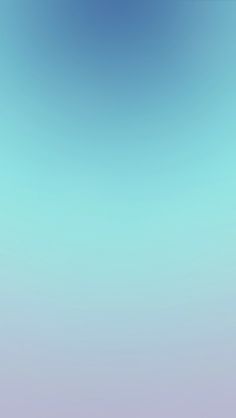 Ombre means colours misting into each other

Auntie Alice went round to see an old friend of hers this week to check up on her.

Her friend was not exactly ill, but she was feeling a bit delicate.

She had just been to the Rocky Bay dentist, Mr Gnasher, to have all her old metal fillings replaced with modern ones.

She had read that having a lot of metal fillings in your mouth was very bad for your health.  Her old fillings had mercury in them.  Some people say that this is bad for your brain.  She wanted to be safe and not sorry.

Auntie Alice made her a delicious chocolate mousse to cheer her up.

Then she put some silver cake balls on to give her a smile!

Melt chocolate in a double boiler

Boil milk in a pan

Fold ¾ of the cream into chocolate mixture

Put the mousse into glasses or bowls to serve

Do not overheat the chocolate

Who invented the following? 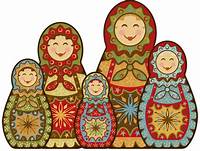 HOW TO MAKE PLANTS FOR A DOLLS’ HOUSE

If you have recently redecorated your dolls’ house you may like to make these accessories to add to the rooms.

Use very small bottle tops as plant pots.  With a good choice of bottle top they will look very effective! 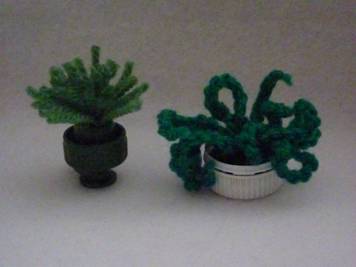 Tie the chains together at the base 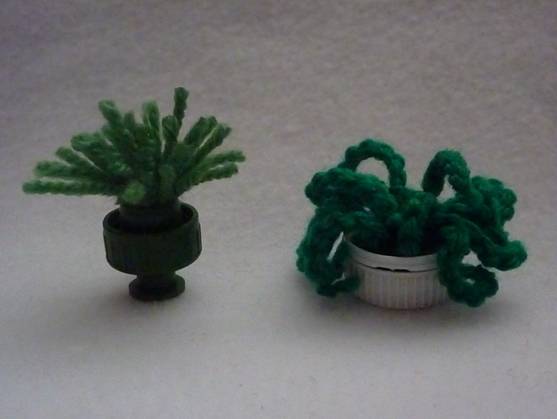