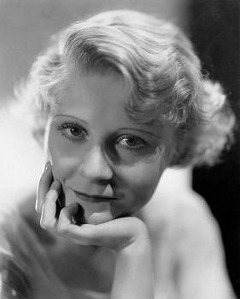 Sometimes people have a happy and blessed childhood and the first time they hit a bad patch in their life they panic and think that their life has fallen apart and totally ruined forever.

They have never experienced a downturn before, and it comes without ‘operating instructions’.

They don’t realize that there will be a light at the end of their dark tunnel.  They just can’t see it yet.

You have to find a way through and do you best to make your life what you want it to be.

Things can come right again when you hit a bad patch.

The truth is that lives have different cycles and seasons and everyone is tested at times.  The bad times can turn into good ones again; or should l say, will.

When things go wrong, your life can be put back together, even if it is not exactly the same as it was before things went wrong.

lt will be different, but can be equally as good – or even better.

You just have to know how to do it.

Sometimes it takes a lot of positive thought, sometimes you need to ask for help.

Let me tell you a story to show what l mean…

You probably don’t recognise the lady in the picture at the top of the post.

She went by the name of Peg but her full name was Lillian Millicent Entwistle.

She was born in Wales to English parents, but was brought up in West Kensington in London.

She later migrated to New York with her father who was an actor.

He was killed in a hit and run accident on Park Avenue and she and her two half-brothers went to live with their uncle.

She too became an actor on the stages of New York, but later moved to Hollywood to seek fame and fortune in the movie business.

She was cast in several films, but she ended up on the cutting room floor of all of them except one.

That means that the film editor decided not to include her in the film after all.

She was crushed by her failure.

On 16th September 1932, she sat down at her table and wrote a suicide note then put it in her handbag.

She walked out into the darkness and trudged up the road to Griffith Park where she found a workman’s ladder that she could use to climb to the top of the fifty foot letter ‘H’ of the famous Hollywood sign that stands on the hillside above the city.

Below her she could see the twinkling lights of the city stretching into the distance.

She jumped and killed herself.

Later that morning, the postman delivered a letter to her address telling her that she had been given the lead role of a play at the Beverly Hills Playhouse.

lf only she had waited just one more day…

This story is too sad.

But it is a story worth remembering.

lt shows us that you should never give up on your life, because you never know what is just around the corner.

And it could be something very special. 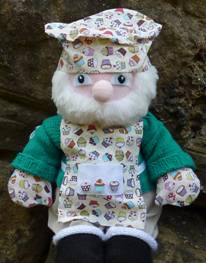 Bob:  Do you know why pirates find it so difficult to learn the alphabet?

Bill:  No?  Why is it so difficult for pirates to learn the alphabet?

Bob:  Because they often spend so much time stuck at C! 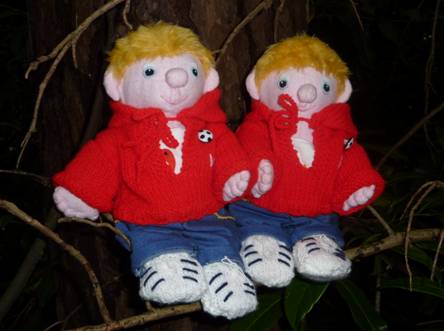 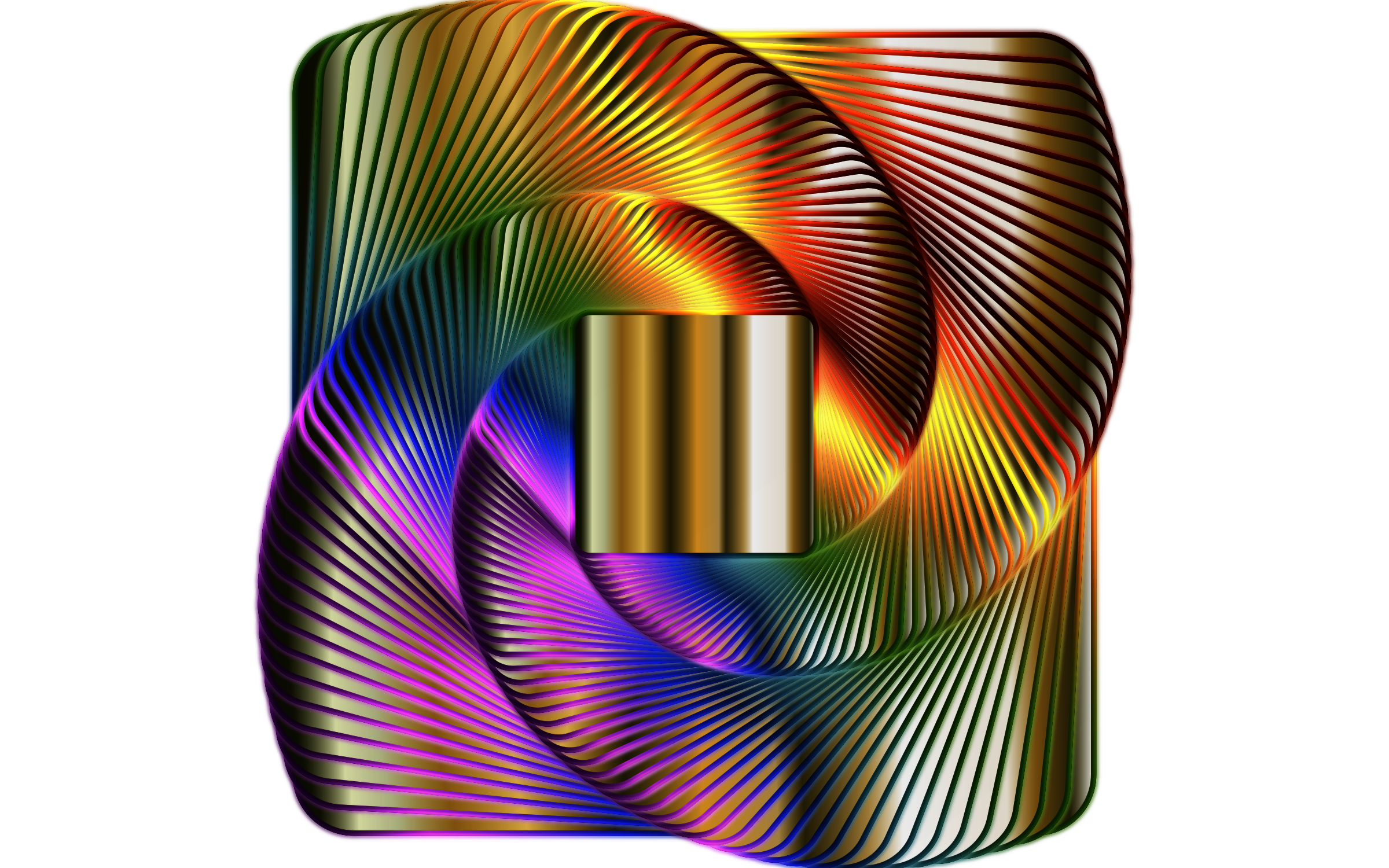 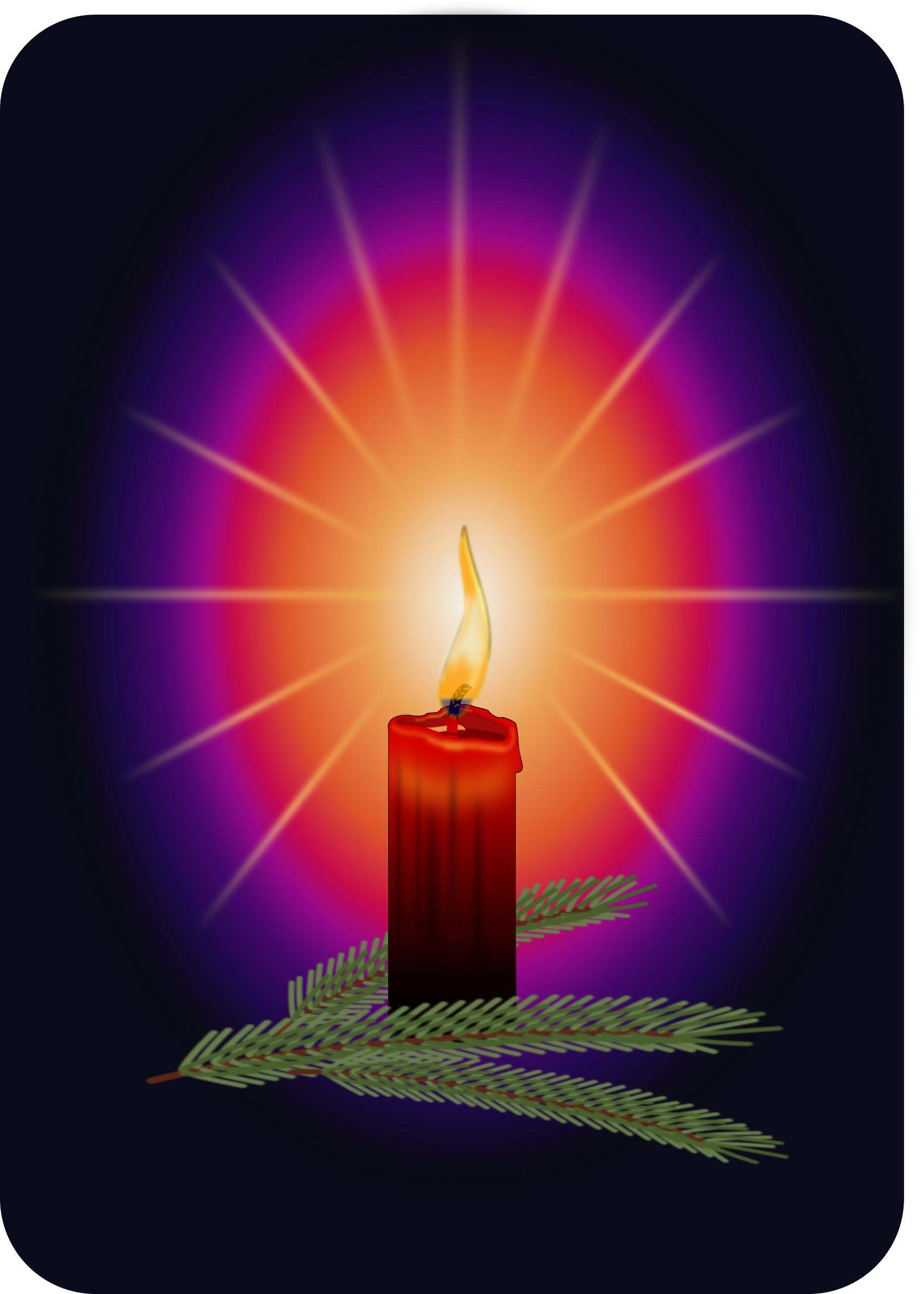 Hieronymus Potts the inventor has found that combining aspirin with glue is the perfect cure for a splitting headache.

Mr and Mrs Cutting the Rocky bay knife throwing team have decided to retire after thrilling audiences with their shows in Sandy Cove over the last ten years.  Mr Cutting said that his shoulder was beginning to ache a bit and his wife was feeling a bit ragged around the edges.

The morning commuter train arrived unusually this morning at the Rocky Bay Train Station when it came in on platforms 1 and 2.  It came in sideways.

And rail travellers were dismayed to hear that the train fares are going up again, this time by a whole ten per cent.  The train company said that they would be getting extra value for the rise though, because journeys were going to take ten percent longer.

The station staff are not happy either.  They say that the food in their staff canteen is so bad that they are going to strike for a shorter lunch break.

The staff at the Rocky Bay Supermarket all turned up at work one morning and the manager said to them that he hoped that they would all have the most wonderful day.

They thought ‘who are we to argue with the boss’ and so they all went off to spend the day on the beach.

The winner of the Rocky Bay single-handed rowing race across the bay was disqualified this week when it was found that he had used both hands.

After extensive research, historians have announced that they have found out what Kings Harold’s last words were when he died at the Battle of Hastings. 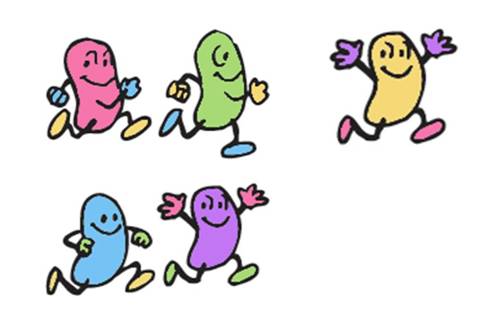 Can you fill in the missing words from the following phrases relating to the compound effect (little things add up together to make big things)? 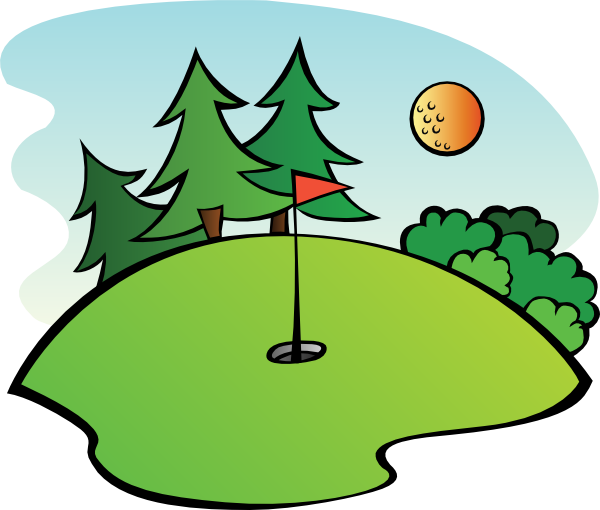 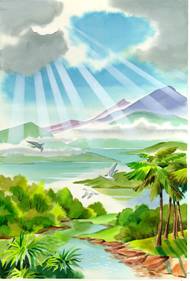 This project is easy to make even if you aren’t very good at drawing.

Get a piece of white paper that is not too thick.

Draw some bauble shapes on the paper by drawing around something round and then something small and square.

Then draw a winter scene in each circle.

Cut out the baubles carefully.

Stick them on your window (with permission).

People outside your window will enjoy your artwork and in the morning when the daylight comes, you will see the little scenes inside your room as well as the light shines through the paper. 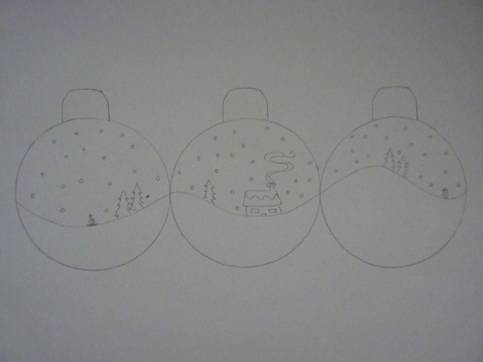 Draw your pictures in pencil first and then when you are happy with them, you can go over the lines in ink. 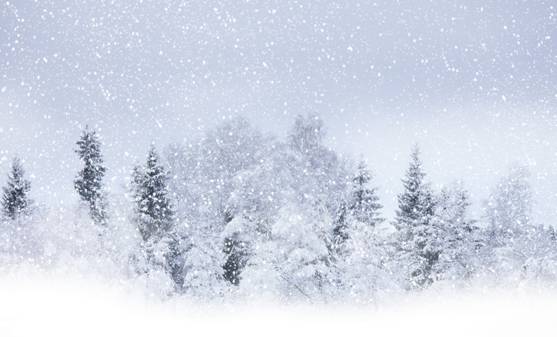