The History of School 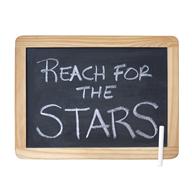 Welcome to my blog on its third anniversary!

The word ‘school’ comes from an ancient Greek word and there were schools in ancient Greece, Rome, China and lndia. ln Rome boys and girls went to school, but in Greece, only boys. Otherwise, children had tutors or were taught to speak their language and skills such as farming or carpentry by their parents and grandparents.

Over the last few hundred years, churches and mosques have had an important role in educating children in order to standardize education. That means that everyone learnt the same things.

State education started in 1833 in England and Wales when Parliament decided to start paying for schools. ln all the time before that, the church controlled education and there are still church schools today. (Education was separated from churches in 1561 in Scotland.)

ln the Middle Ages, the subject that was mainly taught was Latin; the ancient language of the Roman Empire. Otherwise, boys would be taught an occupation as an apprentice and girls would be taught practical skills that could be used in the home such as sewing.

Public schools were set up about a thousand years ago. Although they were free, being set up and supported by charities, most poor children did not go to school, they did not have the time because their families needed them to help at home or work on the land.

Orphans often had to look after themselves, even when they were very young.

When the public schools gradually started to charge fees, only rich children could go there.

Edward Vl who lived from 1537-1553 (son of Henry Vlll [the king with six wives]) decided that it would be a good thing if there were free schools all over the country. Maybe this was because he was a child himself and he wanted other children to have good opportunities? He became king at the age of nine (but of course he got help ruling the country from adults).

But still most children did not go to school.

Over the next few centuries, many people set up schools for poor and orphaned children. Children went to village schools and schools run by charities. Both girls and boys were educated. They would become mostly farm labourers and servants when they grew up.

Rich boys had private tutors or went to boarding school where they were taught mainly Latin and Greek. Girls were educated at home. They learnt music, languages and sewing. lf they were lucky, when they were older, they would go on a ‘Grand Tour’ of Europe to see sights like Venice and Rome – this was instead of going to university which girls could not start to do until the 19th century.

At Oxford, women went to university from 1870 and although they were allowed to attend classes, no woman was allowed to get her degree (final qualification) until 1920! And it was not easy for women to become professionals either; in 1900 there were only 200 women doctors.

Still a lot of children did not go to school. Even just over a hundred years ago, children would be working long hours in factories. What is more, their work could be very dangerous. lf they had any education, it was on just one day a week – on Sunday. The Bible was the main book for the lessons.

ln 1870, a law was passed that all children between the ages of 5 and 10 had to go to school. They could continue to the age of 13 but leave early if they had passed their exams. Parents could be fined if they did not send their children to school – unless they had a good excuse like they lived too far away from a school or the child was ill.

Some families did not want to send their children to school. This was because they wanted them to go to work to earn money. lf employers were found to be employing children under 13 who had not got their School Leaving Certificate, they were in trouble.

Class sizes could be big, but the children had to be well-behaved and listen to the teacher. Children didn’t write on paper, they wrote on little blackboards called slates and they used chalk to write with.

ln 1893, special schools were created for blind and deaf children, and so now those children had to go to school too. 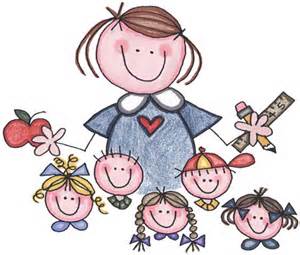 And schools all over the world are different. Some do not have computers and microscopes; they do not even have many books. Some don’t even have a proper building; the children sit in the shade of a tree.

Many girls in the world cannot go to school because their parents can’t afford to send them or they are not allowed to by their government.

Over sixty million girls in the world don’t go to school.

Many children in the world think of education as a privilege not a right.

Bob: Why did the glow worm get bad grades at school?

Bill: l don’t know. Why did the glow worm get bad grades at school?

Bob: Because he wasn’t very bright! 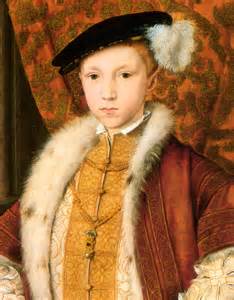 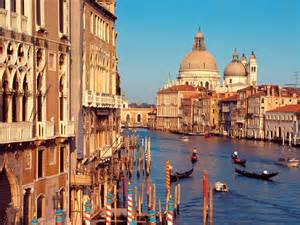 Venice was a popular place to visit for people touring Europe 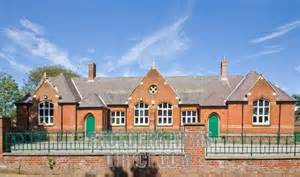 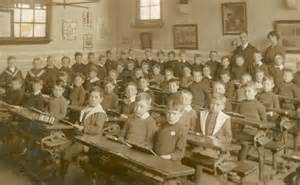 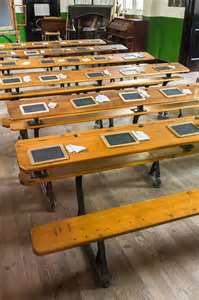 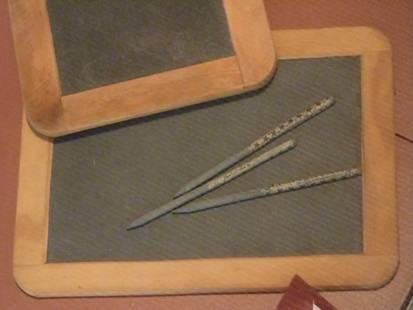 The slates were then wiped clean to use again 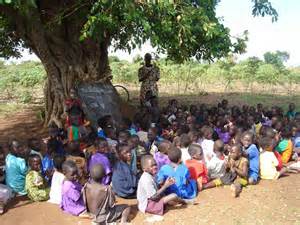 Classes in some countries are held under a tree

Bill, Bob, Emily and Henry were at Auntie Alice’s cottage this week, and to amuse them she thought she would show them how to make cookies. 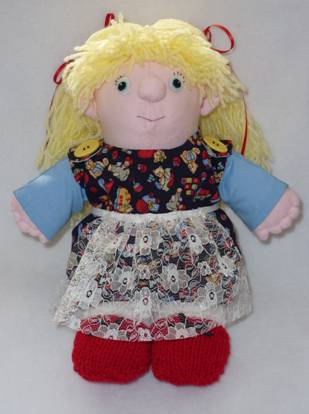 These cookies were just right to put in their lunch boxes. The trouble was that they all wanted different flavours!

“No problem,” said Auntie Alice. “We can make a huge batch of cookie dough and then divide it up and add different flavours to each batch.

“Then you can all take it in turns to bake your batch in the oven.”

So here is the recipe for one batch of cookies with idea for flavourings.

You can keep the log in the fridge for a couple of days and bake a batch of cookies when you want fresh ones, or you can keep it in the freezer – but make sure it is well wrapped.

Flavourings – to add together as you wish!

A cup of chocolate drops

*You must ask permission to use an oven and knives. 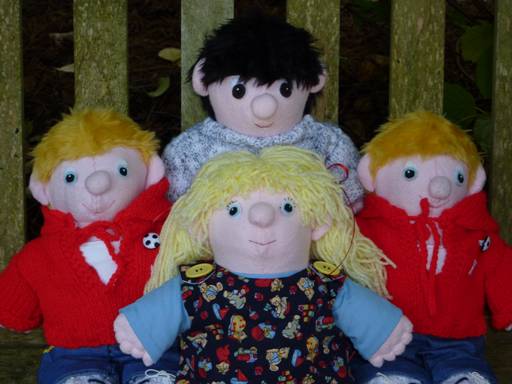 Which of these sentences are grammatically correct? 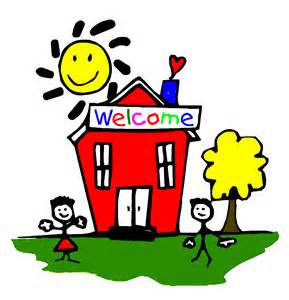 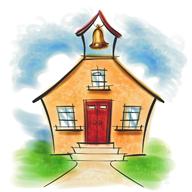 HOW TO MAKE A GlNGERBREAD MAN

This gingerbread man is not something you will want to pack in your lunch box to take to school – hang him on you Christmas tree instead. 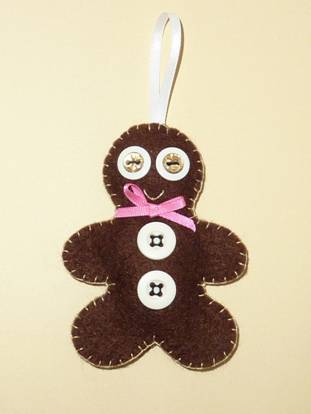 Cut out a gingerbread man shape in paper or thin card and use it as a template.

Draw your shape and fold in half lengthways to make sure the pattern is symmetrical. Use a cookie cutter if you like.

No seam allowance is necessary when you are working with felt.

Pin the pattern onto the fabric and pinch the paper tightly to the felt when you are cutting out to get a crisp edge.

Make as many gingerbread men as you like – you can decorate them in different ways.

You can make the gingerbread man any size you like. If you make it really tiny, you can make it into a badge by sewing a safety pin or brooch pin to the back.

(Put your gingerbread man pattern onto a photocopier to make it any size you like.)

And by the way… if you would prefer to have an edible gingerbread man, look up Blog Post 84 for the recipe.

Of course, you will have to give your gingerbread men names – like Ginger, Fred and Stan. 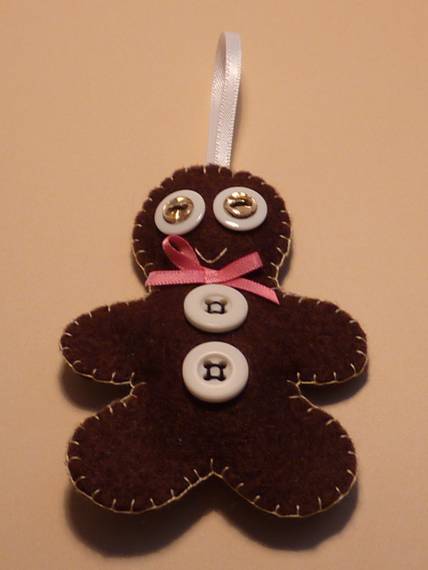 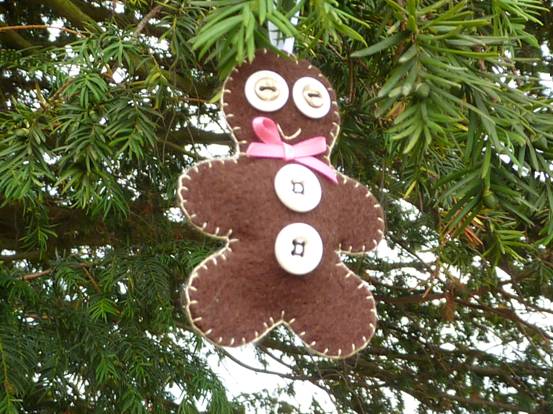 They are all correct and they all have the same meaning. 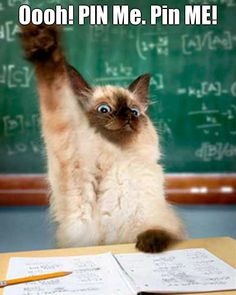