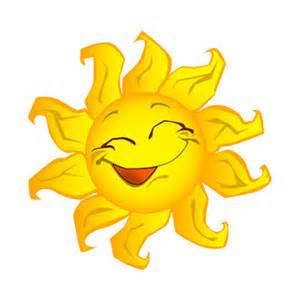 When you look up at the night sky, as long as it is not a cloudy night, you can see lots of stars, but in the daytime they seem to disappear.

Of course they are still there, but you can’t see them because of the powerful light of the sun blocking them out.

Bill and Bob love looking at the stars through their telescope, and so they were very interested to learn about the most important one of all in school this week.

The Sun is in fact also a star, but much nearer to us than any other star which is why it seems bigger and brighter than all of the others.

ln fact as stars go, the Sun is quite a big one and quite a young one. lt is about a million times the size of the Earth and was born about 4.6 billion years ago.

The Sun is at the centre of our solar system and its rays warm our Earth, give us light and help the crops to grow. Many ancient peoples worshipped the Sun because of its importance; even building religious temples to honour it. Sunday is named after it.

The rays immediately around the Sun are called its corona and they can be seen when the moon eclipses it (moves in front of it and blocks its light).

There are also solar winds that blow out from the Sun and through the solar system. These winds affect our weather. When they are stronger, the Earth gets warmer and they can vary in speed and intensity as the years go by.

Solar winds are made up of electrical particles and create the Northern Lights and the Southern Lights – a spectacular light phenomenon that can be seen in the skies over the poles.

We are mostly protected on Earth from these winds by our atmosphere and the magnetic field that exists around our planet.

Don’t forget, although we need the Sun to survive, we also need to protect our skin with sun lotion when it is hot, so that we don’t get sunburnt and no one should ever look directly at the Sun – or at it through a telescope!

Bob: What goes around the house and inside the house but never touches the house?

Bill: l don’t know. What goes around the house and inside the house but never touches the house? 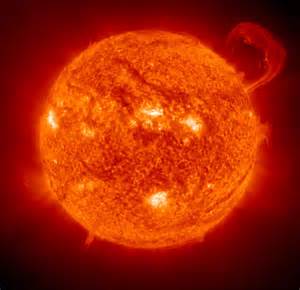 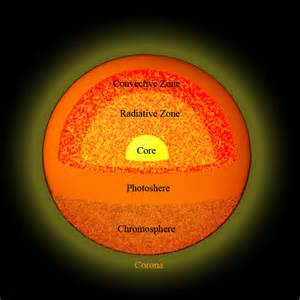 A diagram of the inside structure of the Sun 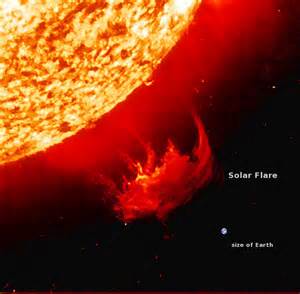 A solar flare bursting out from the Sun 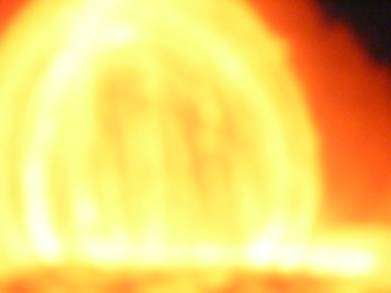 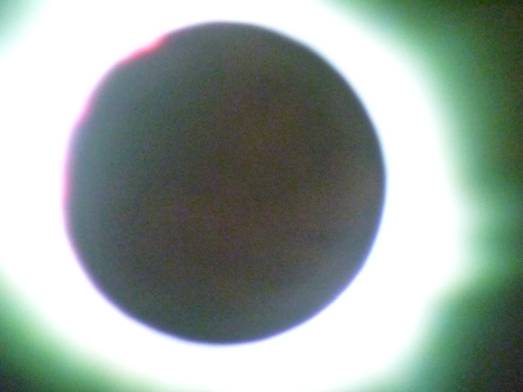 As the moon eclipses the sun only the rays as visible 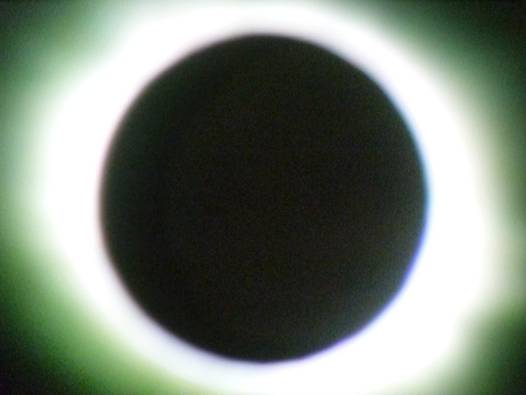 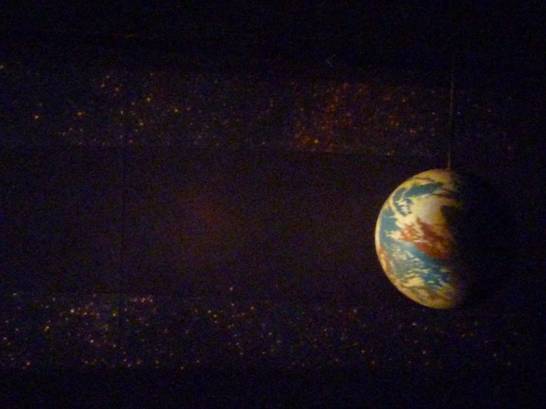 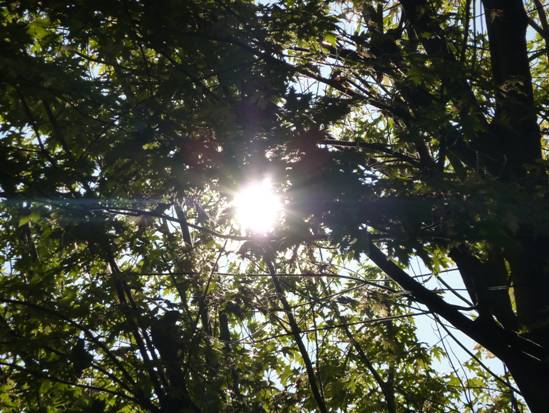 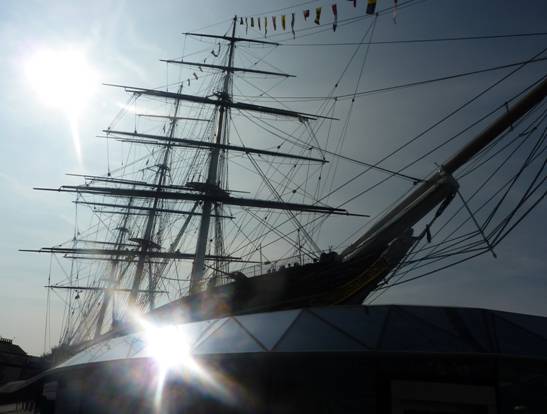 You should never look directly at the sun 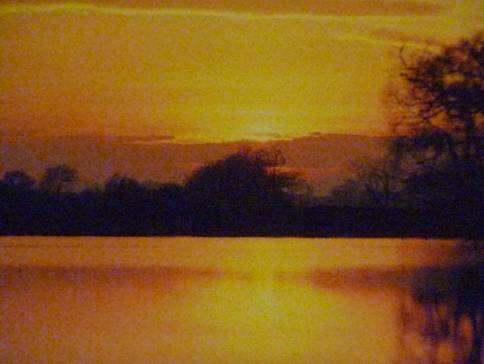 Unless it is setting and is close to the horizon 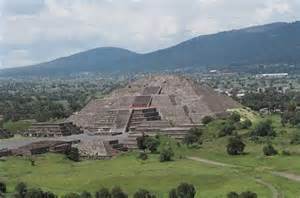 Aztec Temple of the Sun in Mexico

Sometimes too hot the eye of heaven shines

And often is his gold complexion dimmed 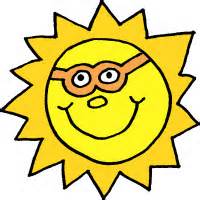 Shakespeare had a romantic view of the sun, but scientists are finding out more about the Sun than ever before with a new generation of satellites. It is far too dangerous to look through a telescope at the Sun, but these satellites are telling us a lot about how the surface of the Sun looks.

Scientists have found out that the Sun’s activity changes over an eleven year cycle. It changes from relative calm to intense activity when there is more movement on the surface – and at this time the solar winds that blow out from it are stronger.

The Earth is the only planet in the Solar System to have eclipses. This is because the moon is 400 times smaller than the Sun and 400 times nearer to the Earth. The Moon neatly fits over the Sun blocking out most of its light. The only thing visible is the corona (the rays nearest to it) which is bigger at times of more surface activity.

Eclipses occur about every 18 months when the Sun and Moon move into a position when they line up together above the Earth. Very often the shadow path of the eclipse runs over the sea or places where there are very few people to see it. So when an eclipse comes to a place when a lot of people can go to see it, the spectacle becomes quite an occasion. 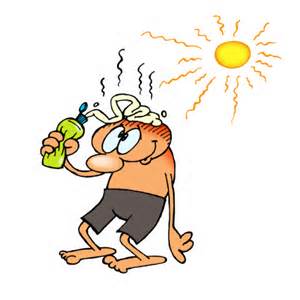 Scientists have also found that the Sun has a big brother! That means there is another star that was made out of the same material source as our sun. The name of this star is HD162826. It is 4.5 billion years old, 110 light years away from us and is to be found in the constellation of Hercules.

What is more, our Sun may have over 30 more siblings (brothers and sisters) out there in Space. 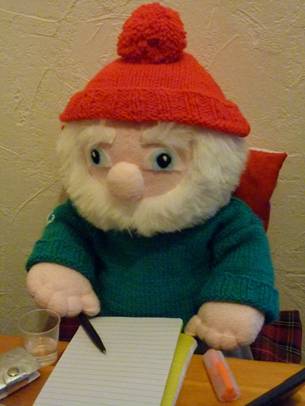 Can you un-jumble the names of these planets? 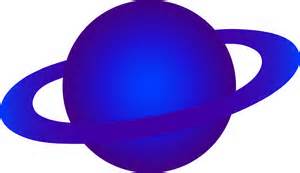 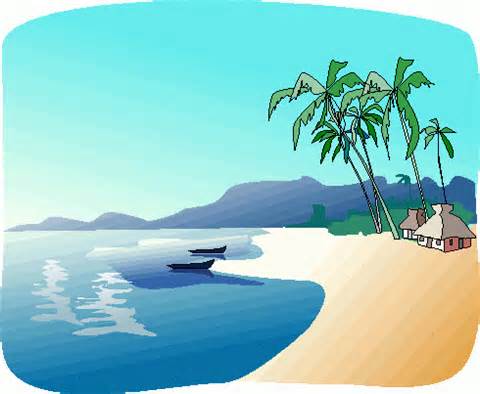 HOW TO MAKE A SWlMSUlT FOR YOUR TWELVE lNCH DOLL

With right sides together over-sew the back centre seam.

Position this seam at the back of the costume then sew across 1cm across the centre of the bottom of the tube (this will hold the costume between the legs).

You can put a button on the front of the costume to add decoration. 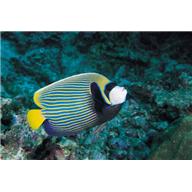 Sew shoulder seams 2cm up from the arm edge.

Sew underarm and side seams. 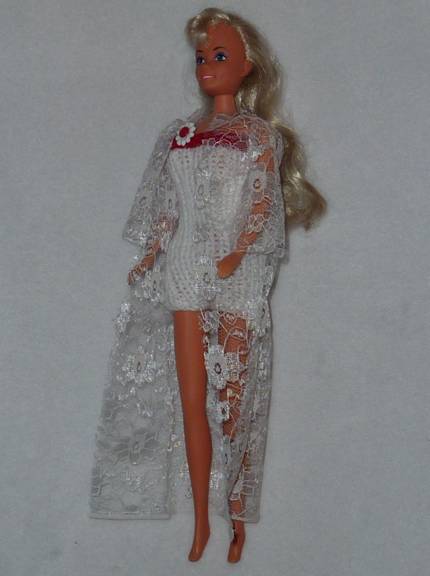 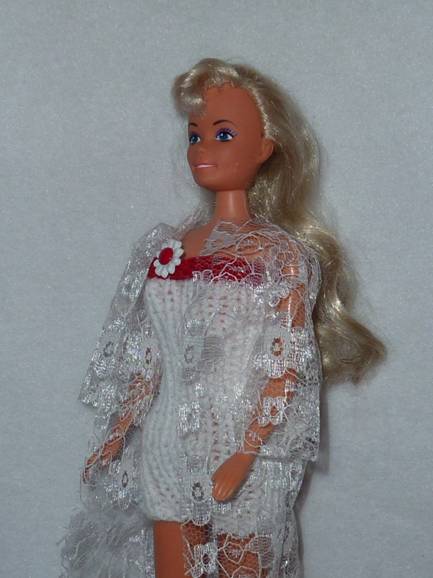 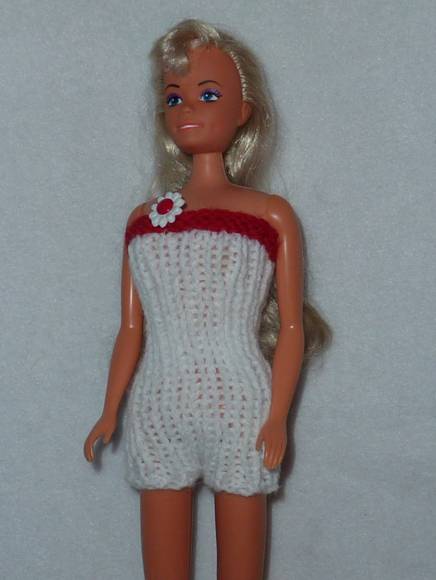 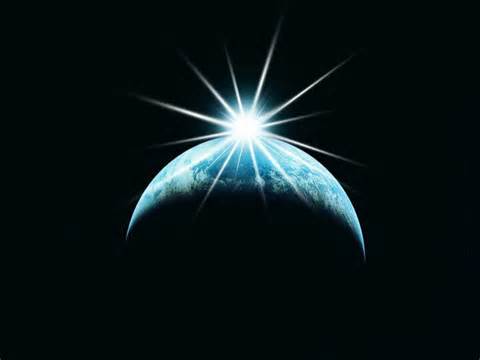