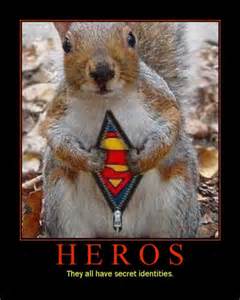 Yes, hello, and May the fourth be with you.

Bill and Bob love reading. Hopefully, if you are reading this, you do too.

They asked me the other day about some of the heroes they like reading about.

They want to be heroes when they grow up.

The question was ‘did these heroes really exist?’

And of course l had to tell them the truth…

Firstly, King Arthur; well, yes he did. But he wasn’t how you might imagine him to be if you have read the legends about him.

He was a Celtic-Romano warrior who rode about the country on horseback with a group of followers. He would have had a sword that he was probably very adept (skilled) at using.

Did he live in a huge mystical castle and have a magnificent round table and a magic sword? Actually – probably not.

However, there is a legend that when England is in trouble, the ghosts of King Arthur and his followers come back to help us.

They do say that there were sightings of King Arthur’s ghost and his cohorts during WWll when people were fighting against invasion; and these ghosts gave people inspiration.

The story of King Arthur was constructed over the years by different story tellers who seemed more interested in spinning a good yarn than focussing on historical accuracy.

The round table was thought up by one story-teller and the Holy Grail by another down the line.

So what about Robin Hood?

Yes, he was real too. ln fact, there were at least two ‘Robin Hoods’ and more!

One was a fugitive (someone fleeing) from arrest by the Sheriff of Nottingham in Sherwood Forest and had a friend called Little John. He was born in Loxley in 1160.

Another Robin Hood was a soldier born in 1290 and lived as an outlaw in Barnsdale Forest in Yorkshire after a defeat in battle. He fought against the king’s army in 1322 which then meant he was wanted for treason against the king by the authorities. He married a woman called Matilda who probably became the Maid Marion of tradition.

These two figures from history were probably combined to give us the legend we know today. Many stories of fact and fiction have added layers to the legend of Robin Hood through the centuries and now it is probably impossible to be sure exactly what happened so long ago. But he will always be a character we know of as championing the poor.

And lastly, another world-famous hero; Sherlock Holmes – well he is definitely a fictional character, but the character that Sir Arthur Conan Doyle created was based on one or even two men that he had known.

(ln fact, even the address, ‘122b Baker Street’, was fictitious because the houses in the street only numbered 85.)

One was Sir Henry Littlejohn the other Dr. Joseph Bell who were both lecturers (teacher for adults) in forensic science (the scientific study of clues at a crime scene) and they also helped the police solve crime mysteries when they weren’t at work in a class room.

Doyle, who was a medical doctor by trade, learnt about scientific investigation from both these men, and it was this knowledge that gave him ideas in his writing.

Sherlock Holmes was always very insistent that a crime scene should not be interfered with until he could inspect it for clues.

This is something the police then started to do in real life, and still do today.

ln 1882, Doyle went to Southsea near Portsmouth to start up a medical practice, but because he was short of patients he started writing to fill his time.

The first Sherlock Holmes story was published in 1887. Most of Holmes’ adventures were recounted by the character who was his friend and companion Dr John Watson.

Funnily enough, Doyle did not receive his knighthood (become a Sir) for writing the Sherlock Holmes stories but for a text he wrote supporting government military campaigns.

Sherlock Holmes was London-based; living at 122b Baker Street, but he travelled to other places outside London as well in order to solve baffling mysteries. The stories became immediately popular and made Doyle famous.

Sherlock was killed off in one of the stories when he fell over a waterfall. Some people were so upset that they were walking the streets wearing black armbands. (This is a sign that you are mourning for someone who has died.) Doyle felt pressured into bringing the character back to life.

There is a Sherlock Holmes museum in Baker Street that attracts many tourists every year. People are still writing letters to Sherlock today – even the Tax Office.

There is a folder on display with some of them.

ln 2002, The Royal Society of Chemistry bestowed a fellowship on him.

l’ll be back with more ripping yarns next week. 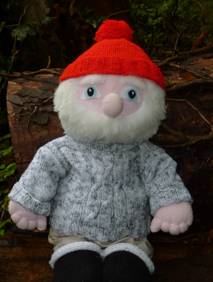 Bill: Do you know the name of ‘The Singing Detective’?

Bob: Yes, it was Sherlock Humms! 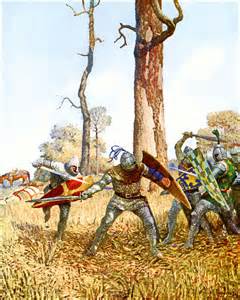 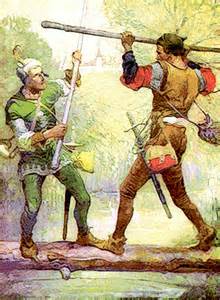 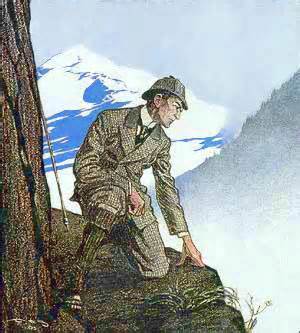 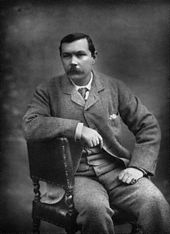 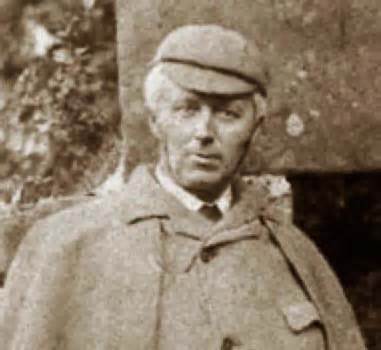 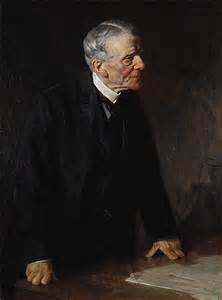 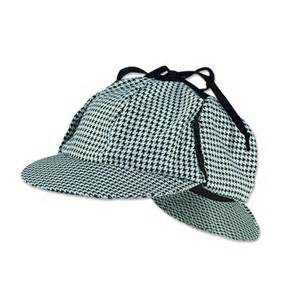 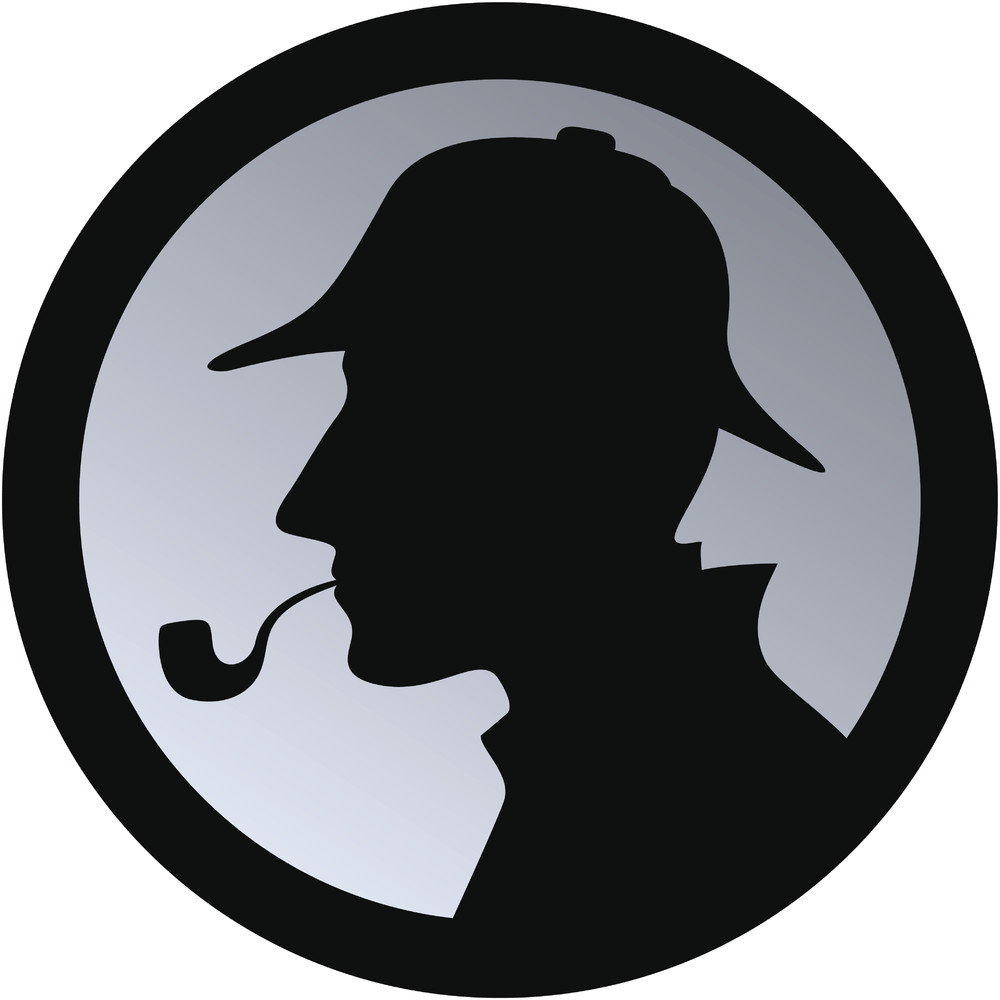 Sherlock Holmes was known for his deerstalker hat and pipe 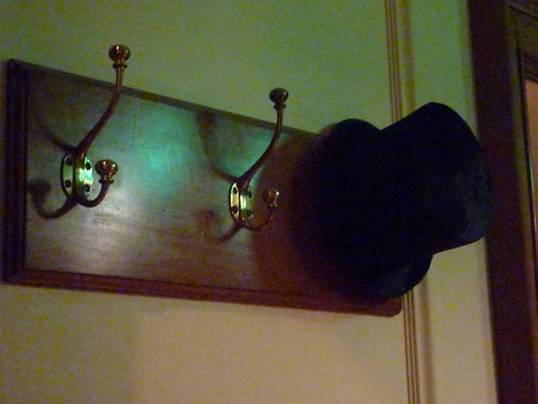 In order to make more friends and have more adventures, Bill and Bob’s cousin Emily has decided to join the Rocky Bay Brownie Guide Pack.

She has also decided that, because Auntie Alice had already been teaching her to do so many things, she would also like to get some Brownie badges as well.

But when she looked at the list of badges she couldn’t decide which one to go for.

It was a choice between the toy-maker badge and the craft badge – but then the designer badge looked interesting too.

But then she thought that she would also be capable of getting the book lover, cook, friends to animals, collector and environment badges as well.

But then again the home skills and hostess badge looked like something she could do – and of course she had always liked swimming and she had lots of hobbies she could talk about for the hobby badge.

And now she had come to Rocky Bay maybe she should learn about water safety – and first aid looked really useful as well.

Then her mum said it would probably be best to concentrate on one at a time and prepare really well for it.

So she went back to trying to decide whether to get the toymaker or craft badge.

I think this blog will probably be a great help to her. 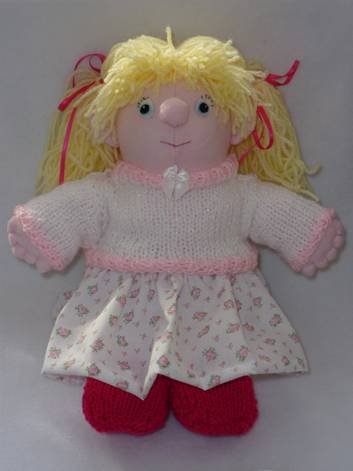 Who are these heros? 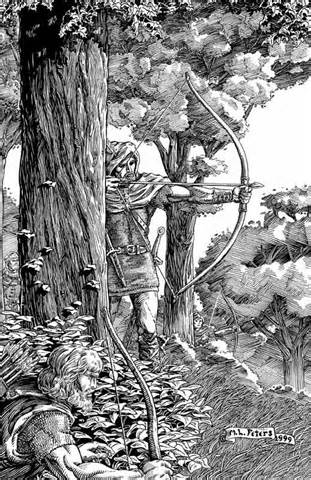 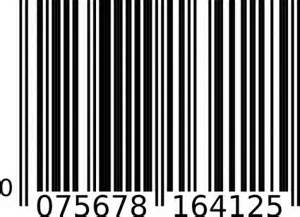 HOW TO MAKE A CODE WHEEL

This is a way that you can make a code wheel.

The beauty of this system is that you can keep changing the code to fox your enemies! 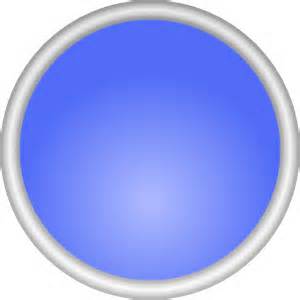 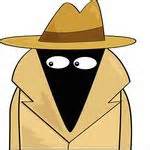 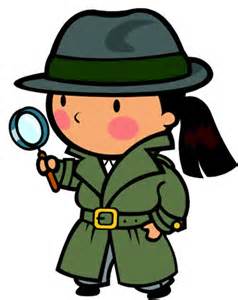 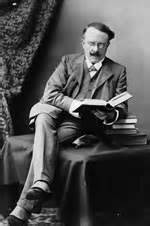 Dr Barnardo who rescued orphans from the streets

Captain Scarlet who was supposed to be indestructible