Where Gas Comes From 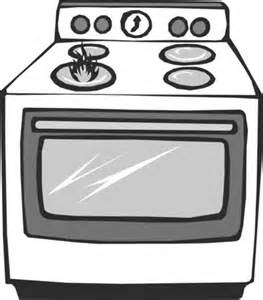 Bill and Bob’s mum and dad needed to have new central heating system put in their cottage recently.

Bill and Bob watched the men from the gas company install it and they were fascinated to know where the gas that fuelled it came from.

Well, they knew of course that it came from the gas pipe in the street, but they didn’t know how it got into that.

They asked Miss Pringle about the question and she thought it would be a great to set up a class project to learn about how gas comes to us.

Gas is something found in nature.  So where did it come from and how does it get into our homes?

This is how Miss Pringle explained it to her class…

Natural gas is a fossil fuel like oil and coal.  These fuels were formed hundreds of millions of years ago and can now be found under the ground.

These gas deposits can be found under the land or under the sea and when they are located, wells are drilled down to the pocket of gas that is trapped underground and the gas is channelled up through the pipes.  The drills are thousands of feet long and up to 75cm wide.  Sometimes the drill goes down and then sideways as well.

ln spite of modern methods used to find gas, some wells that are drilled still turn out to be dry.

So this is how it all began…

Millions of years ago when the dinosaurs and the plants on Earth at that time died, they were eventually buried under layers of rock and soil that formed in the times that followed.

The weight of the layers created tremendous pressure and heat.  ln these conditions, the trapped remains turned into oil and natural gas.

They look at different rock types to find formations which might indicate the presence of gas on behalf of the companies that want to drill for it.

Geophysicists can send sound waves into the ground and note how they behave in order to try and detect gas.

Aeroplanes can even be used to find gas by flying and detecting changes in gravitational pull!

Most gas is not held in underground caverns, but is held in porous rocks.  lt is just like water being held in a sponge.

Then large pipes take the gas to power plants to make electricity and also to factories and businesses.

lt can also be taken in smaller pipes under the streets to houses too.

Where the pipe enters a home, the gas goes through a meter which measures the amount of fuel that is used.  The more that is used the more you have to pay.

The gas can be used for cooking and heating.

Britain used to get all its gas from the North Sea and once even exported gas to Europe as well.

Before it used North Sea gas, it used town gas which was made from coal. Britain switched over to using North Sea gas in the 1960s and 1970s.

The North Sea now supplies only about 40% of our needs and we have to import gas because these stocks are dwindling.  The gas is transported through pipes or inside ships.

The gas is cooled to -160°C, compressed to make it take up less space and encased in tanks on the ship.

The North Sea is still the busiest off-shore drilling operation in the world with 173 platforms looking for oil and gas.  Some of the platforms are as high as the London Eye.

Nearly two million passengers travel by helicopter between land and rigs.  The people who work there stay for some days and then go back to shore for some days of rest.

Gas doesn’t have any odour but a special and distinctive smell is added to it so that if there are any leaks – which can be very dangerous, they can be detected by a human’s nose.

lf you smell gas, you should not light any naked flames or even turn on any electricity or light switches.

You should open windows and doors to let it out.

Report any gas leaks as soon as you smell them.

The person who answers the call will want to know your post code.

Of course one day there will be no oil or gas left which is why there is such an interest in finding new ways of creating energy and fuels.  This energy is called sustainable energy – and often, when Bill and Bob’s dad gets a fuel bill, he thinks that he will have to look into erecting his own windmill! 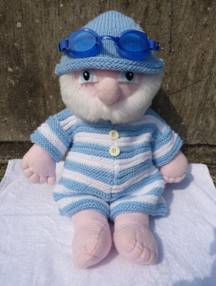 Bob: What do you do with a blue gas flame?

Bill: l don’t know.  What do you do with a blue gas flame?

Bob: Cheer him up a bit! 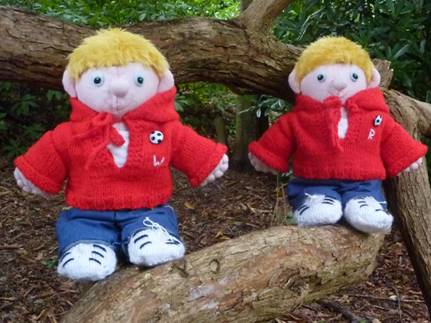 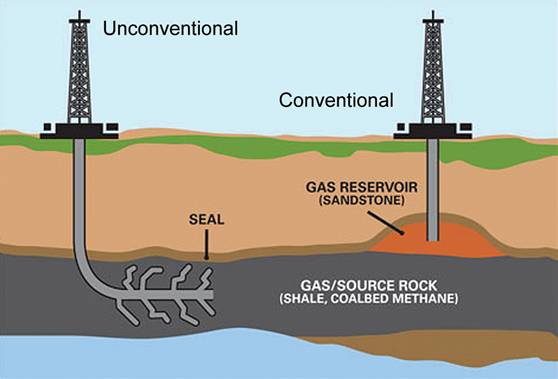 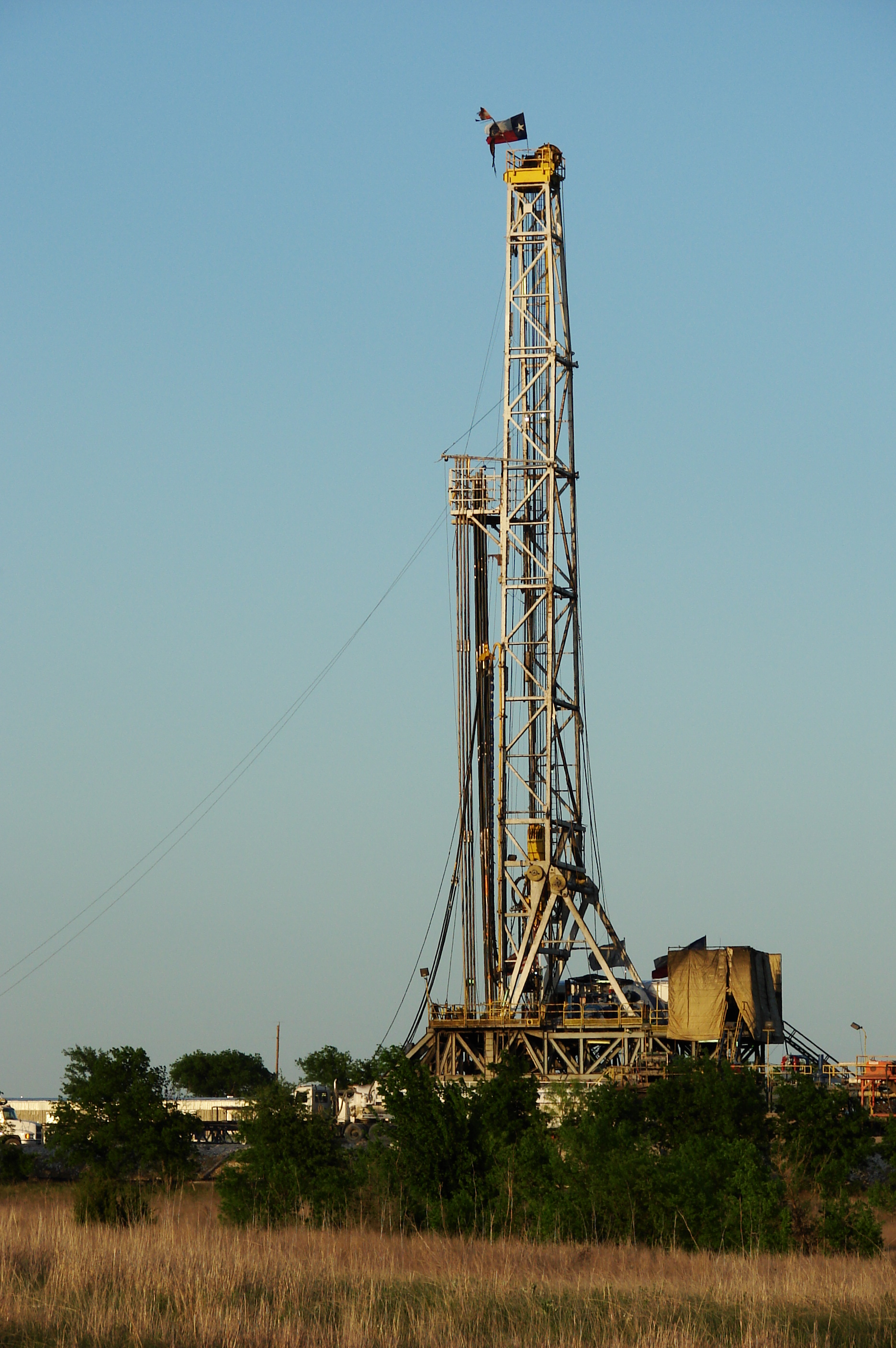 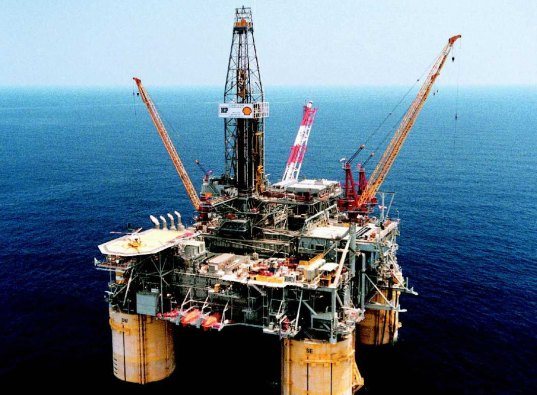 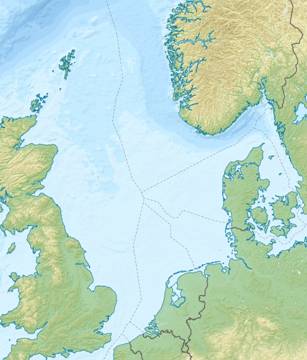 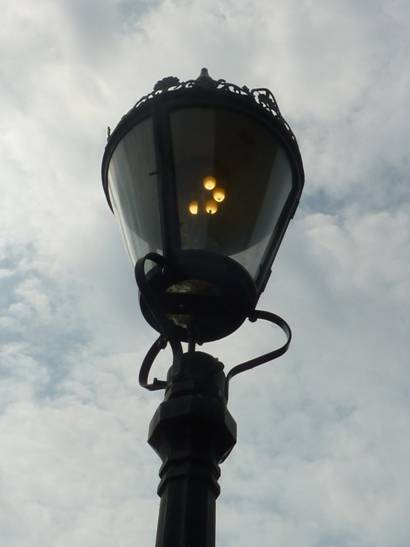 This week, the children went to visit Auntie Alice and she took them for a walk by the river.

They took some duck food with them of course to throw to any ducks they found on the way but the main reason Auntie Alice wanted to take a long walk up the river bank was to check on some trees she had planted last year. 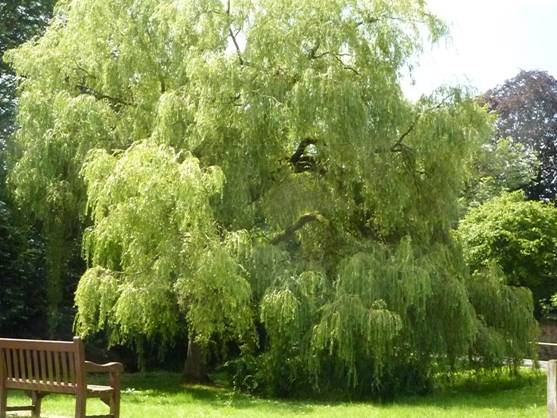 Over the past few years, there has been quite a lot of rain in Rocky Bay and consequently the river floods over the banks making it a lot wider than it is in the summer months.

Auntie Alice was concerned that the banks seemed to be eroding a little, and thought the best way to stop this was to plant some willow trees near the river.

Willow trees love growing in conditions where there is plenty of water for them to drink, and by the side of a river is an ideal place for them.

Importantly, their roots help to bind the soil together and, therefore, the trees will stabilize the banks.

The water fowl love building nests in the protection of their branches, and they look beautiful growing by the river side too. 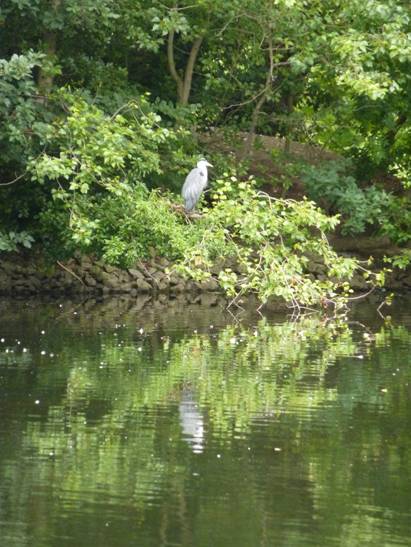 Making new willow trees is really easy because they will grow from cuttings placed in the ground.

Of course, not every cutting will grow, but a lot of Auntie Alice’s little trees seem to be doing really well.

New trees like to be given extra water in their first year or so, but Auntie Alice didn’t plant her trees out by the river until they were quite big.

She planted the cuttings in her garden first so that she could keep an eye on them and when she thought that they could look after themselves, she took Captain Jack, the children and me out one day in early spring to do some planting.

She was really pleased to see how well her little trees are doing, and they should do a good job of soaking up rain when a lot of it falls at once, and holding the river banks together when torrents of water come down from higher land. 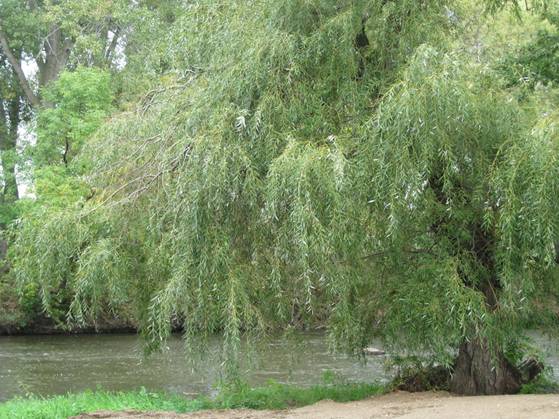 Unjumble the words to find things that are blue… 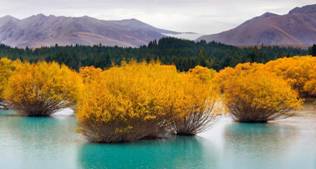 HOW TO MAKE A 12” DOLL STRlPED DRESS

This dress is really pretty and is made only using the garter stitch.

You don’t have to cut the yarn every time you change colour, you can just carry the yarn up the side – but make sure you don’t get in too much of a tangle as you go along. 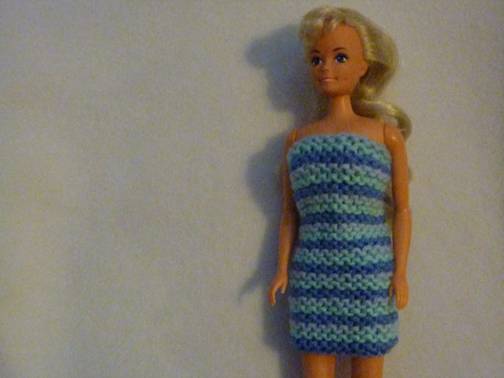 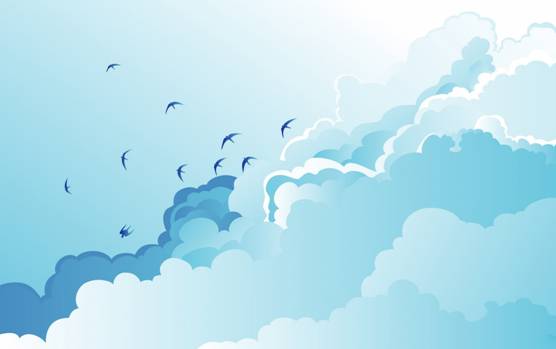