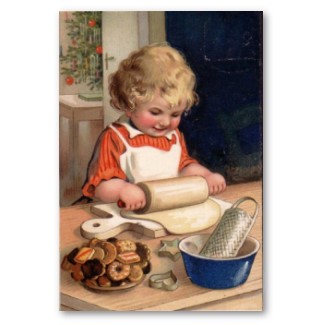 Are you enjoying your childhood?

Everybody’s childhood is different according to where they live in the world, how rich your family is and how your parents influence their family’s life.

lt maybe hard to believe, but childhood has not always existed.

Not as we know it now anyway.

Of course, children have always existed, but in most of human history children have had to do their best to look after themselves and help in family chores from as soon as they were able – especially if they lived in a poor family.

This was probably from about the age of five or six.

They would help collect the harvest and carry things.  They would follow their parents everywhere and be a small person in family group.

lf a small baby died in Roman times, they were put on a rubbish heap instead of in a grave.  lt seems as though they were not thought of as ‘proper people’.

Children were used as labour in factories as recently as Victorian times.

They monitored machinery and cleaned up around them.  They worked in mines where they could crawl through the small tunnels that adults could not get into and very small children were sent up chimneys in order to clean them.

These jobs could be extremely dangerous and children were often killed or hideously injured doing these jobs.

Teenagers would be sent to work in large houses as servants, and might spend more time with the family that employed them than families of their own for the rest of their lives.

ln 1833, the Ten Hours Act said that the children working in the cotton and woollen industries must be nine years old or above.  They thought this was a big step forward!

lt also said that no person under the age of eighteen was to work more than ten hours on a week day and eight hours on a Saturday.

Nobody who was under twenty-five should work through the night.

lt was at this time that children’s literature really took off and in 1908 the Scout Movement was begun.

During the first part of the 20th century, toys were quite often designed for girls or boys.  This assumed that they would grow up to take distinct gender roles.  That is to say that, females would keep house and look after babies and boys would become soldiers and engineers, etc.

Do you think this has changed at all?  Has it changed enough?

Children from noble families in mediaeval times were often married when they were children.  They were promised to each other by their families who wanted to cement political alliances – sometimes from the time they were born!

Children did not celebrate their birthdays, but the saints’ days relating to their name.

Before the 1600s, children were thought of as mini-adults.

Church law held children as equal to adults in some ways and distinctly different in others.

During the 1600s, there was a change in attitudes towards children and in Europe the concept of childhood began.

Children now became thought of as separate kinds of people from adults.  They needed protection and special training to prepare them for adulthood.  They would need to be taught reading and writing and a correct way of thinking so that they would be moral and upright citizens.

The Protestant movement was keen to instil a spiritual education in children.  lt was keen on children having a right to food and care, education and training.  lf children were naughty, they were punished.

The Poor Relief Acts in Elizabethan England expected each Parish (area assigned to a church) to take responsibility for all the poor children in their area and make sure they got any help they needed.

Before the lndustrial Revolution, more than two thirds of babies died.  Despite best efforts of parents, child mortality was high too.  lt was very normal for a family to lose children before they reached adulthood.

Children might have had toys to play with, like dolls, but children did not wear clothes especially designed for them.

lf you look at paintings of children from history, the children often look like they are very stiff and uncomfortable, dressed in clothes that are just like adult clothes but in a smaller size.

lt looks so odd to us now, because not only are today’s children’s clothes especially designed for children to wear, but they are designed to be comfortable and allow movement and play.

ln Tudor and Stuart times, little boys wore dresses up to the age of six.

ln the Edwardian Era, girls and boys were dressed in clothes that were only worn by children.  Little sailor suits were made for boys and girls wore shorter dresses than women did.

ln modern times, children don’t go to work, but they do go to school.

Education has been around for a long time.  At first, it was only for the privileged.

Even today, many millions of children in the world don’t get to go to school and well over twenty countries discriminate against girls and do not allow them to have a formal education.

Children will learn a lot of things from their parents and grandparents too, whether they go to school or not.

One of the important things children learn in schools today is how to use technology.  This is very important for children to know for their future.  They will need this knowledge to get a job when they grow up.

Youth culture was around in the 1920s.  Young people got so much more freedom when they could drive around in their own cars.  Teenage culture really started in the 1950s with pop music and teenage fashions.  Nowadays, teenage fashion and culture is very influenced by the lnternet and those followed on social media.

How to bring up children correctly was much debated from the middle of the 2oth century onwards.

The psychology of children was studied.  Debates about whether children should be smacked, or not, went on for years.

One thing is for certain; children were not brought up as strictly at the end of the century as they had been at the beginning of it.

Today, there are special play areas and theme parks for children.

There are television channels and interactive museums.

There are educational toys and ipads especially designed for children.

What kind of things do you not do at school that you would like to do?

Are you glad that you are a child in the 21st century?

Bob:  How many psychiatrists does it take to change a light bulb?

Bill:  l don’t know.  How many psychiatrists does it take to change a light bulb?

Bob:  Well, only one, but the light bulb really has to want to change. 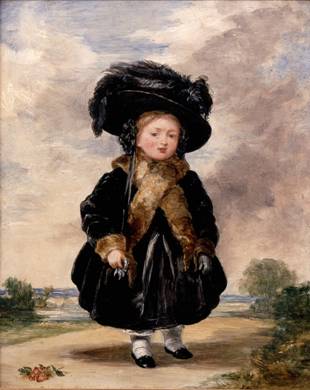 Queen Victoria at the age of four 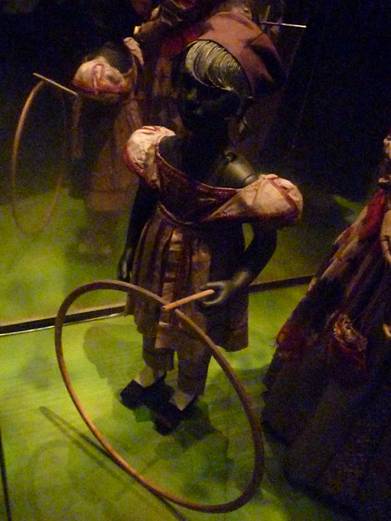 A child’s costume from the 18th century 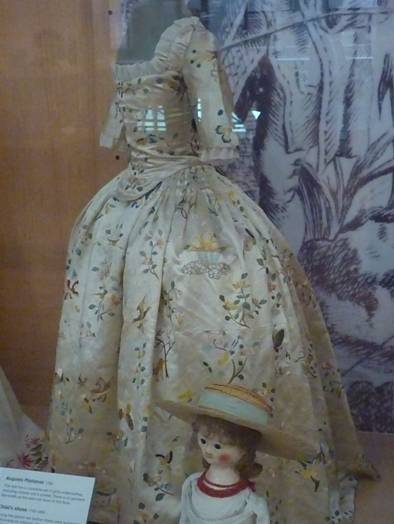 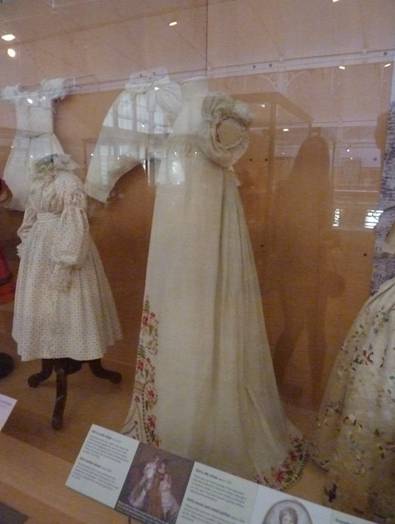 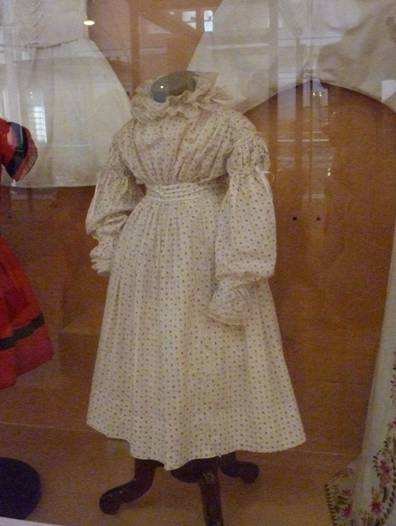 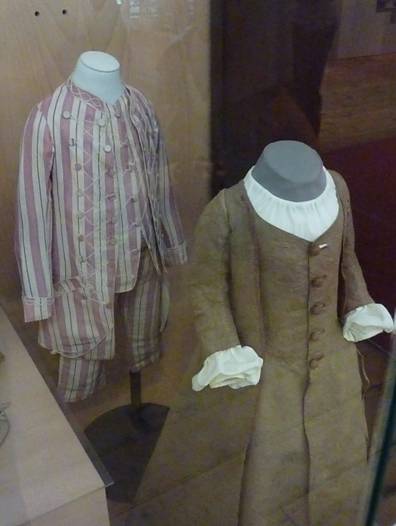 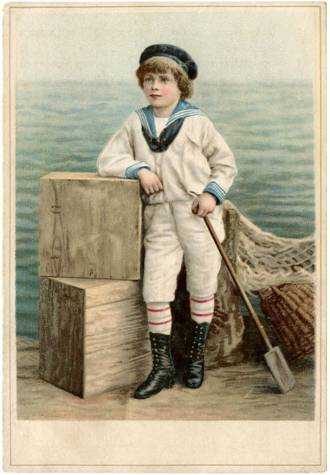 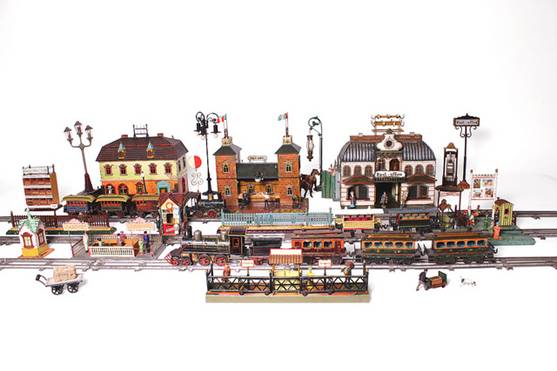 Toys are often scaled-down versions of the adult world

It is hard to imagine how horrible people can be sometimes.

Auntie Alice went to do her stint as a volunteer at the Rocky Bay Animal Rescue Centre this week and found that some little kittens had been found under a hedge by someone.

They had brought the abandoned kittens into the centre, wet and cold and bedraggled.

It looked like they had been found just in time!

They were cleaned up a bit and a vet checked them over.

Then Auntie Alice brought them home with her because they needed round-the-clock care.

She put them in a big cardboard box in a quite corner of the kitchen where it was lovely and warm and the kittens looked much calmer and less distressed.

They had a blanket to snuggle up in.

We don’t know where they came from originally or where they will be homed eventually, but at the moment they are being well taken care of.

Auntie Alice sets an alarm clock so that she can give the kittens regular feeds.

She even has to get up in the night to check on them.

Looking after babies can be hard work.

She tried to keep her other pets away from the kittens.  They needed to feel very safe.

The kittens are doing really well and Auntie Alice is pleased with their progress.

Auntie Alice usually has a firework display in her garden every year just for the family.

She has decided to cancel it just for this year because the loud bangs of fireworks can really upset animals.

The children said that they understood her reasoning and we are definitely all going to the Rocky Bay public display instead.

In fact, the children are not sure that they don’t prefer peeking in the box to see the kittens more than fireworks!

Anyway, before I come back next week…

Do you know the meanings of these idiomatic sentences? 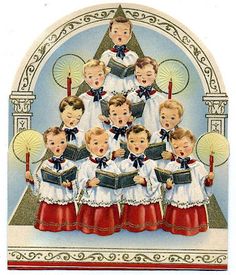 HOW TO MAKE A CHOlR BOY

This little boy is happily singing away.

You can hang him on your Christmas tree as another decoration if you like.

CHOIR BOY BACK (KNIT ONE)

CHOIR BOY BASE (KNIT ONE)

Curl the knitting around into a spiral 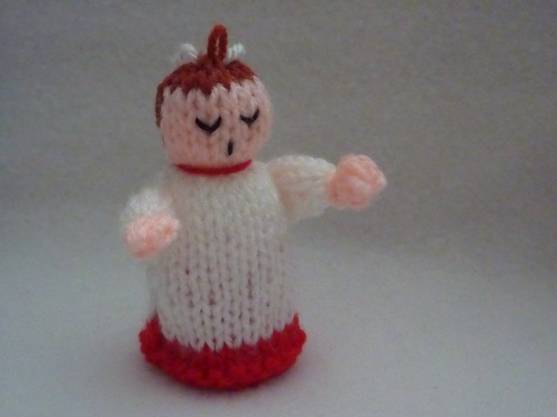 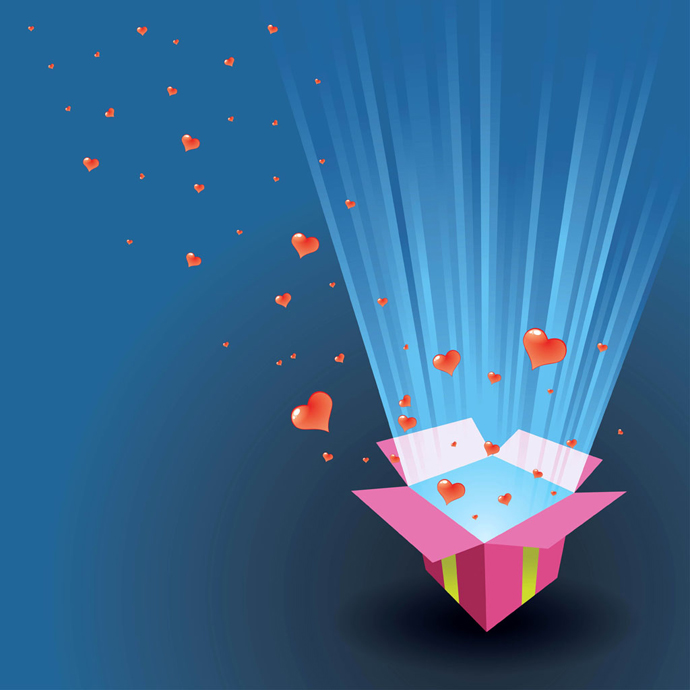