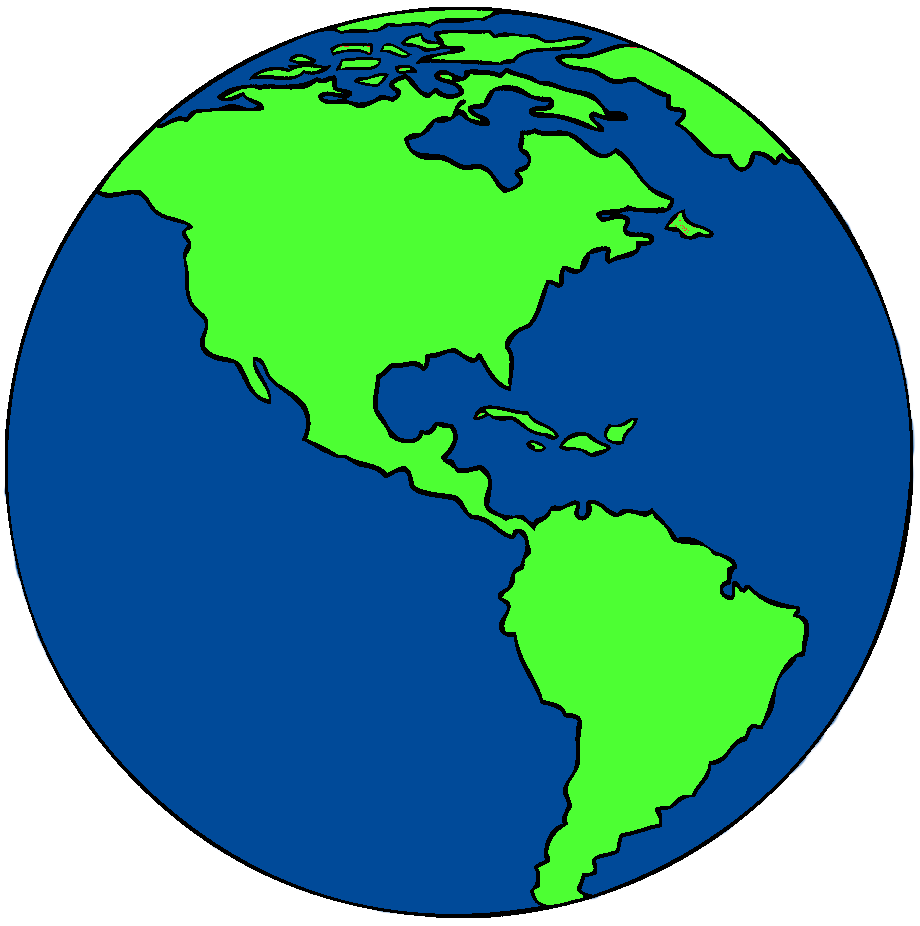 Have you ever looked up at the night sky at all the stars above you and wondered if there are people living on other planets far away?

Well, we don’t know if there are beings living on other worlds – but it is probable that there are.

Scientists do know that there isn’t any life on the planets of our own solar system though – apart from Earth of course!

They have studied the planets that orbit our Sun and they know that the environments on them are too hostile to support the kind of life we have on Earth.

They have extreme heat or cold, a lack of atmosphere or water.

Planets that can sustain life are few and far between.

Henry is very interested in space science and has put models of the planets in the Solar System up in his playroom.  They are suspended from the ceiling by threads, which means they look like they are floating in space.

He has been very careful to keep them at an accurate distance from each other.

When you see the planets as models it gives you a very good idea how big each one is.  They are different sizes and actually different colours as well.

The Sun, which of course is really a star rather than a planet, is his biggest model by far.

Henry has been learning about these planets and was very keen that l should tell you something about them in a blog post some time.

So to make Henry happy…

Mercury is the closest planet to the Sun.  lt is just over a third of the distance to the Sun than the Earth is.

Mercury is the smallest planet in our whole solar system.  Earth is 18 times larger than Mercury.  Mercury can sometimes be seen shining in the sky just before the Sun comes up.

Mercury is sun-baked and completely dry.  lt has no water and no air.

ln ancient mythology Mercury was the messenger to the Roman gods.

The surface of the planet Mercury is pitted with craters that were made by meteorites crashing into its surface.

Venus is the next planet away from the Sun.  lt is nearly as big as Earth and is the hottest planet of all.

lt was named after the Roman goddess of love.

The temperature is 460 degrees Celsius and the reason it is hotter even though it is further away from the Sun than Mercury is because it is covered with thick clouds that keep the heat in.  The Sun cannot be seen through the clouds from the surface because they are so thick. The atmosphere on Venus is mainly carbon dioxide and the clouds may contain droplets of sulphuric acid.  The atmosphere is 90 times denser than that of Earth.

A day on Venus is longer than a year on Venus.  That sounds strange, doesn’t it?

This is because the planet takes 243 Earth days to spin on its axis but only 255 days to orbit the Sun.  lt spins around in the opposite direction to Earth – so the Sun would rise in the west and set in the east over three and a half Earth years later.

Venus is the closest planet to Earth.  At times it is as close as 42 million km and we can see it up in the night sky with the naked eye.  You can very often see Venus shining in the sky just after the Sun sets.  lt looks like a bright star, but of course it is a planet reflecting the Sun’s light rather than producing its own light – just like the Moon does.

Far-off stars produce their own light like our own sun.

Venus is almost the same size as Earth and the planet consists mainly of iron, nickel and other metals, just like Earth – but unlike Earth it has no plants.

The sunlight is neither too strong nor too distant.

lt is the fourth rock planet.  lt is seven times smaller than Earth.

Mars was named after the Roman god of war and agriculture but no plants grow there.  lt is thought there was once water in streams and lakes there, but this has evaporated into space.

Mars is sometimes called the red planet and has a lot of mountains and canyons.

The highest known mountain on Mars has been named Olympus Mons.  lt is a volcano and about 27 km high which is three times higher than Mount Everest.

The red ground is sandy and covered with rocks.  Great dust storms often blow across the surface.

lt is always freezing on Mars. lt is minus 20 degrees Celsius in the day and minus 80 degrees Celsius at night.  lf humans landed on Mars, they would need a lot of protection against cold like that.

The length of a day on Mars is 24 hours and 37 minutes so that is really quite similar to the ones on Earth.  But its year is nearly twice as long, at 687 Earth days.

We can see that Mars has seasons because the whitish ice caps at its poles get larger in winter.  But this ice is frozen carbon dioxide, not water.

There is air and wind on Mars but we could not breathe it because it is mainly carbon dioxide.  Carbon dioxide is what we breathe out.  We need oxygen to survive.

Mars has three moons but they are of uneven shape, not round like Earth’s moon.

Mercury and Venus do not have moons.  The Moon we see clearly in the sky that belongs to Earth is called Luna.

Henry hopes to go there one day.

Bob:  What starts working only after it has been fired?

Bill:  l don’t know.  What only starts working after it has been fired? 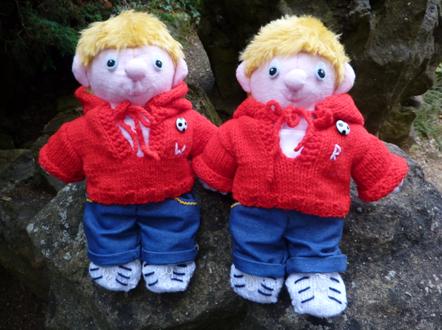 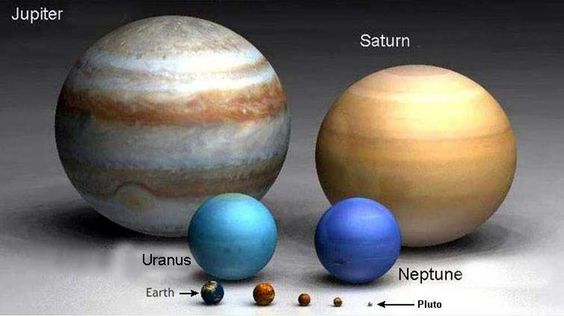 Pluto is no longer counted as a planet. 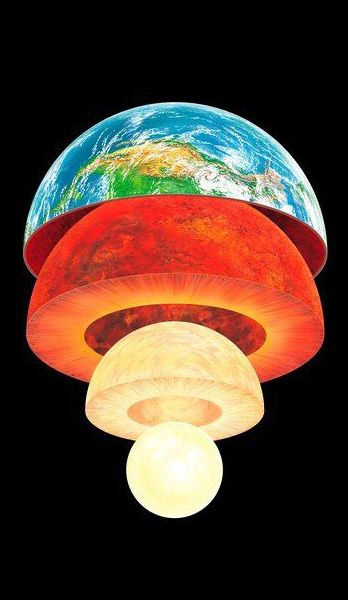 The Earth has molten rock inside it 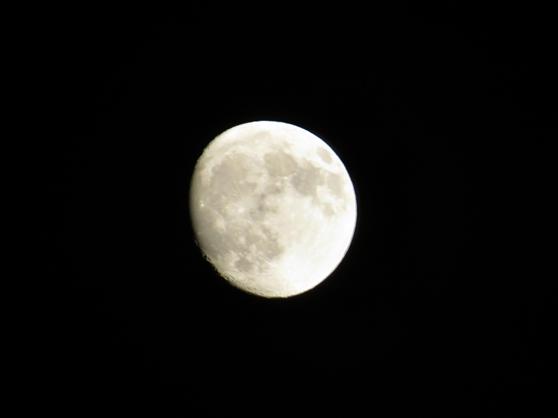 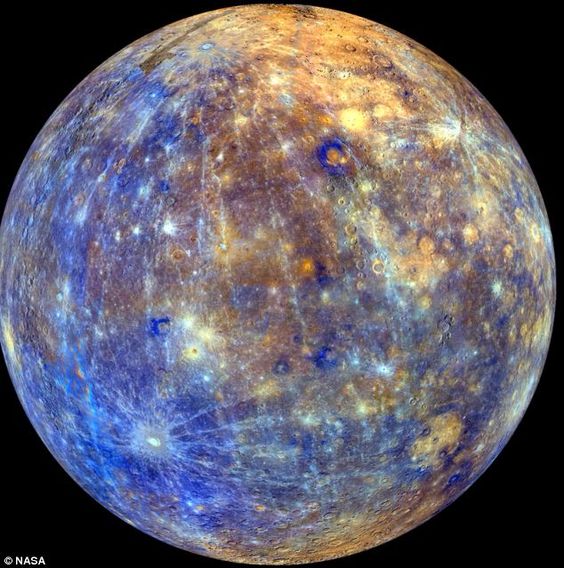 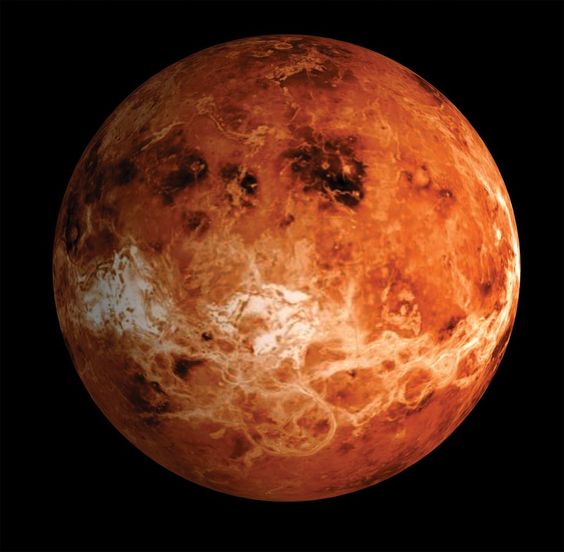 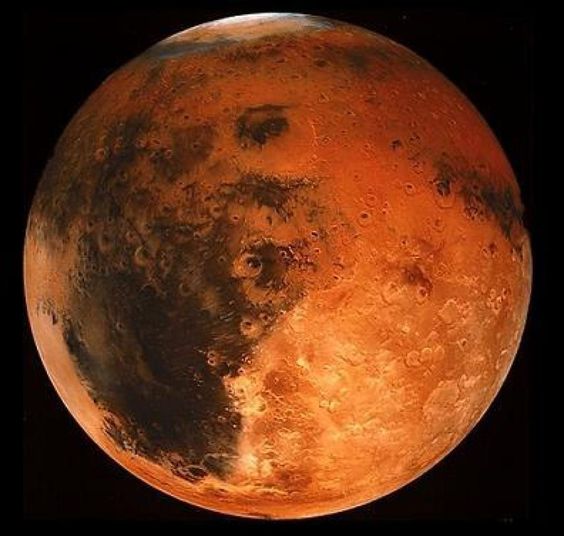 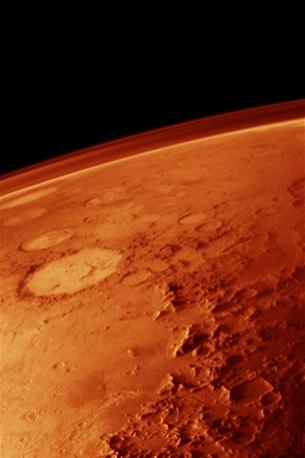 The surface of Mars

Thank you to NASA for giving us all the possibility

to know more about these wonderful worlds

I took Emily, Henry, Bill and Bob for a walk along the beach this week.

We haven’t walked along the beach at Sandy Cove for some while.

When we got there, we found that the donkeys had arrived back from their winter holidays.

They had their little straw hats on and were all ready to get to work.

It is surely a sign that the summer tourist season is well and truly here when the donkeys are back on the beach.

And I will tell you where they have been all winter.  They have been living on Farmer Jenkin’s farm.  He looks after them, along with all his other farm animals, while they are away from work.

You couldn’t leave the donkeys on the beach over winter with all those Atlantic storms rolling in, could you?

All beach donkeys need to find a home for the winter.

This is called a foster home.

Anyone with grazing land, a suitable shelter and fresh drinking water who has time to look after some donkeys properly can become a foster parent.

Even one acre of land will be enough, but it needs to be well-fenced in, because apparently donkeys are good escape artists!

The donkeys at Rocky Bay are really lucky, they don’t have to travel too far between their summer home, a stable near the beach, and their winter home on the farm which is only a walk away.

In fact, they get led through the town when they come back to the beach – and everyone cheers as they go by!

Farmer Jenkin’s children get very attached to the donkeys when they come to stay because they are so cute.  But if they want to visit them during the summer, they are never very far away.

Donkeys like people; they are well-used to being with them when they are working on the beach.

Donkeys are companion animals.  That means they like to have company of other donkeys.  On the farm they can stay together with all their friends because there is plenty of room for all of them. 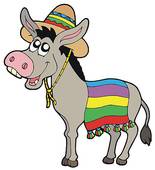 ln which countries would you find these structures? 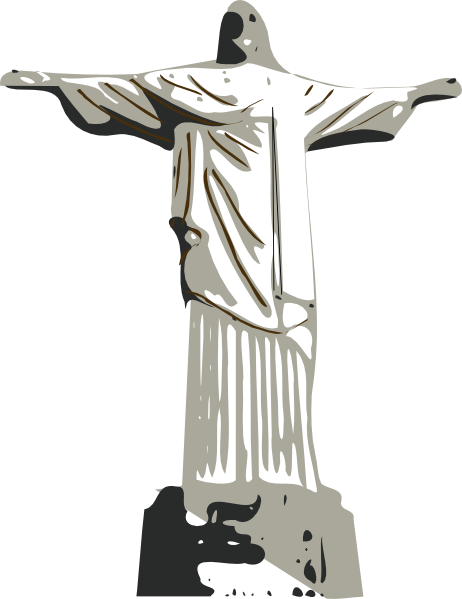 HOW TO MAKE A CAT FlNGER PUPPET

You can make lots of cats in different colours using the same pattern.

If you have very large fingers, cast on 14 stitches instead of 12.

If you have very short fingers, you can turn the base of the cat up before you put it on. 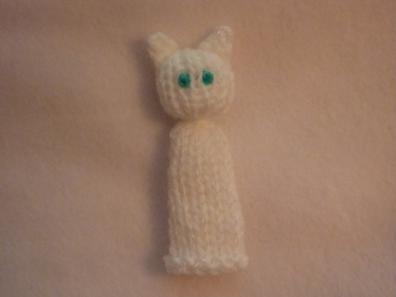 These ears are knitted in garter stitch

Dec 1 stitch at the beginning of the next 2 rows 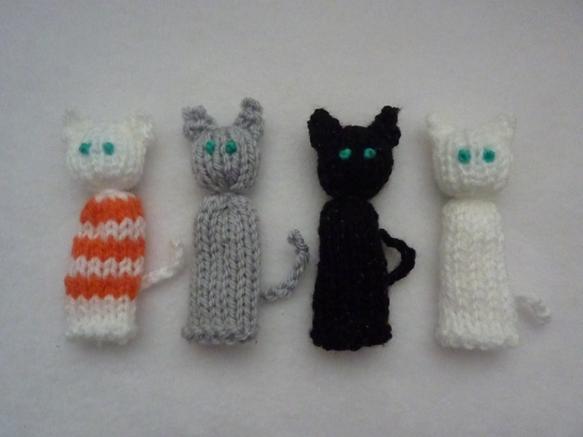 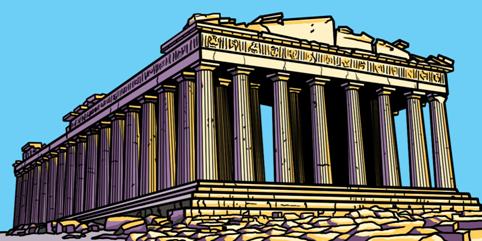 lf the winter weather is dragging on you, this is guaranteed to make you smile:-