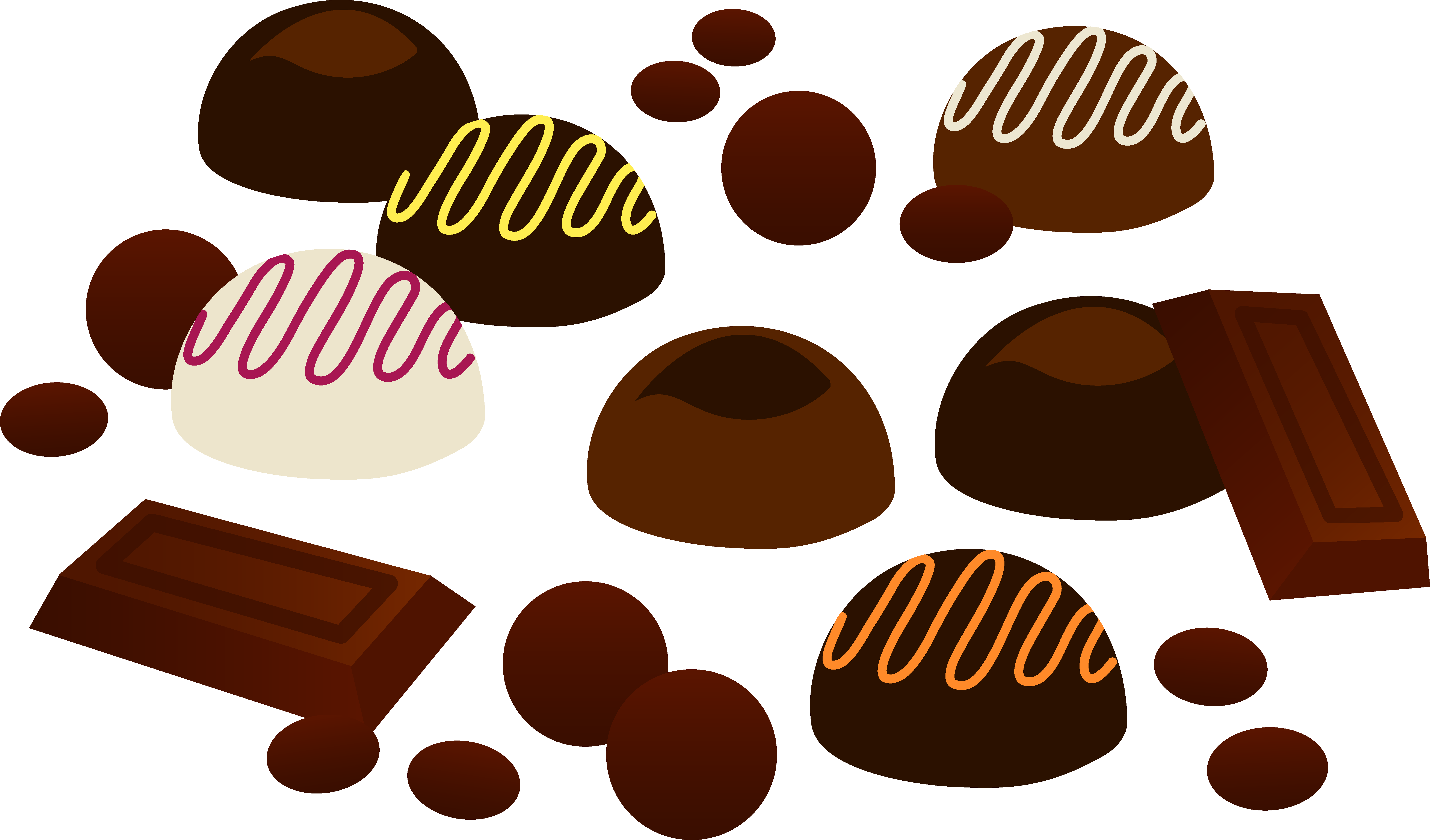 When you saw the title of this week’s blog post did you think – ‘yum yum!’?

The strange thing is, that when chocolate first came to this country, it wasn’t the sweet, delicious treat we know today.

lt was actually made into a drink which wasn’t that sweet.  ln fact, it was rather bitter with a scum on the top.

The history of chocolate goes back almost 4,000 years.

lt played an important role as a currency in the ancient Mayan culture between 250 and 900 AD and also in Aztec cultures around 1300 when they were establishing their communities in Mexico.

The Aztecs also worshipped the feathered god of cocoa called Quetzalcoatl.  Cocoa seeds were a gift from him.  He was the god of wisdom and because of this, the seeds became currency.  You could say that they thought that chocolate was a gift from the gods!

Chocolate and the cocoa that chocolate comes from was first used for medicinal purposes.  These natives thought it was good for stomach ailments and a blocked-up nose.

The Aztecs made a warm drink to which they added spices, vanilla and honey.

The birthplace of chocolate was in Honduras.  They drank a chocolate drink called Xocoatli.

The cocoa tree is a native of this area.

After it was introduced to Europe in the 1500s, sugar or honey was added to it and it became popular with the upper classes and then the rest of the population.

The word chocolate comes from the Spanish language; ‘chocolati’.

Christopher Columbus brought cacao beans back on his fourth mission to the Americas in 1502.  He could see how keen the natives of America were on this crop.

The beans made no impact in Europe until friars introduced chocolate to the Spanish court.

Cacao plantations were planted by the English, French and Dutch.

ln 1815, a Dutch chemist introduced alkaline salts to the chocolate and this reduced its bitterness.  ln 1826, he created a press which removed about half the natural fat from the chocolate liquor.  This made chocolate cheaper to produce and gave it a more consistent quality.

This innovation gave us the modern era of chocolate.  lt was known as ‘Dutch cocoa’.

This machine-pressed chocolate was instrumental in the transformation of chocolate to its solid form when in 1847 Joseph Fry learned to make chocolate capable of being put into a mould by adding back melted cacoa butter.  ln 1866, it became Fry’s chocolate cream.

Milk had been added to chocolate drinks since the 1600s, but in 1875 Daniel Peter invented milk chocolate, by mixing a powdered milk into the liquid chocolate.  This powder had been developed by Henri Nestle.

These are all recognizable names, aren’t they?

ln 1862, Rowntree’s started up in York and by 1868 Cadbury was making boxed chocolates in England.

Nowadays two-thirds of the world’s cocoa is produced in Western Africa.  But there are still crops grown in Central America and the Caribbean as well.

The trees are small and need rich, well-drained soils.  They grow in equatorial countries that have enough rainfall to water the trees.  These trees cannot live below fifteen degrees Celsius.

The pods are harvested when ripe.  The beans are fermented and dried by spreading them out in the sun for several days.  Then they are cleaned, roasted and graded for quality.  The beans are shelled, ground and liquefied.

This liquid can be processed into cocoa solids or cocoa butter.

The chocolate has more processes to go through and other ingredients can be added before it becomes chocolate to be sold to customers.

There are many products that include chocolate: like cakes and mousses.

The good news is, that dark chocolate is good brain food!

There are people whose job it is to work with chocolate all day.

They are called chocolatiers and obviously have a huge passion for chocolate.  They produce very high-quality and decorative chocolates.

Do you have a passion for eating it?

Bill:  l have been thinking.

Bill:  Well, chocolate comes from cocoa and that comes from a tree. Right?

Bill:  So that means that chocolate is really a plant.

Bill:  That means chocolate is salad! 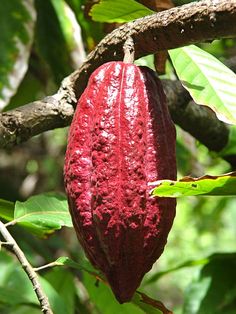 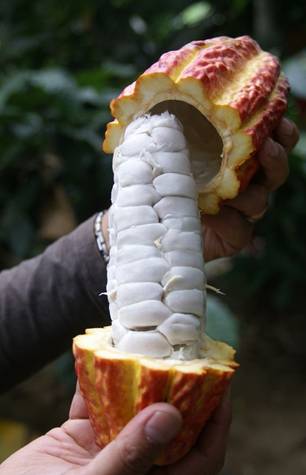 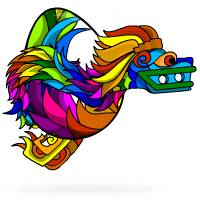 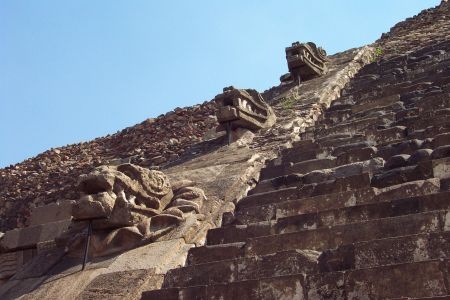 Quetzalcoatl on a pyramid 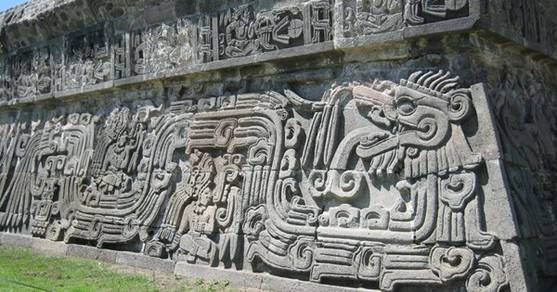 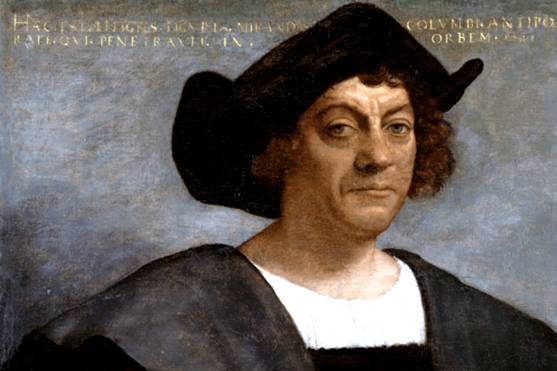 This week, Auntie Alice heard that one of her friends was in hospital.

She decided to go and visit her without delay.

She knew that her friend particularly likes chocolate-covered nuts so she went down to the Rocky Bay Supermarket to buy some.

But do you know, when she got there they didn’t have any boxes of chocolate-covered nuts in stock!

Auntie Alice thought she would have to improvise.

She found some plastic ice cube trays in the kitchen and put some melted chocolate in the bottom of each compartment.  She worked very carefully to make a neat job of it.

When the chocolate had set, she put a nut on top of the base.  She had some brazil nuts and a few hazel nuts too.

Then she poured more melted chocolate – this time of a different colour, on top of the nuts until they were covered.

When the second layer of chocolate was set, she twisted the ice cube trays and the home-made chocolates popped out.

She rushed off to catch the bus that would take her to the hospital and was thinking on the journey how she might make some chocolates with soft fondant centres next time.

Her home-made chocolates had turned out really well. 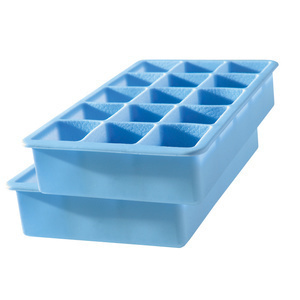 Do you know what these things are?  You can make them all with chocolate. 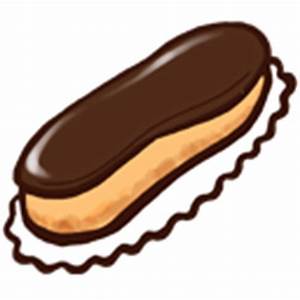 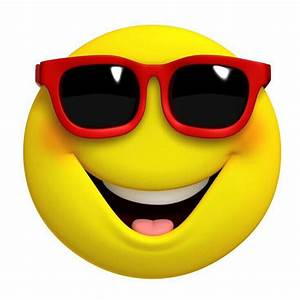 HOW TO MAKE A SQUARE PATTERNED GLASSES CASE

This case needs to be made wider if you have very large glasses, so cast on 28 stitches instead of 20.

The green and blue yarn used to make this case are quite similar colours so they blend well together but if you were to use contrasting colours like white, black and red the squares would show up a lot more.

The inner panels of the case will stop glasses pushed inside catching on the strands of yarn at the back of the squares.  They will also give padded protection to the glasses.

When you knit the squares, make sure that the yarn carried across lies flat behind the knitting otherwise your work will not lie flat.  Some people twist and weave the different yarns together when they knit patterns like this so that there are no loose strands lying across the back of the knitting, but it is not easy to do.

This pattern will be a bit fiddly for a knitting newbie.

Cut off white yarn and join on green yarn 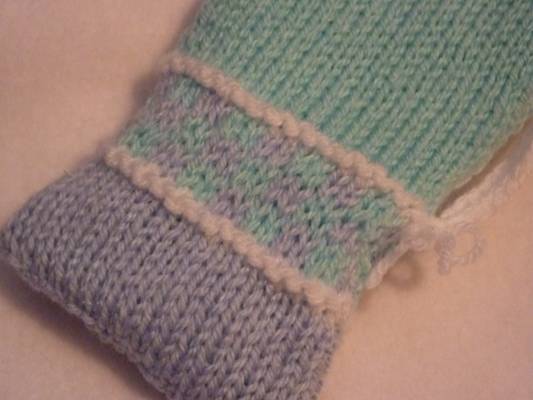 When knitting the second side if you swap the colours of the squares over, you will get a chequer board pattern all the way around the case. 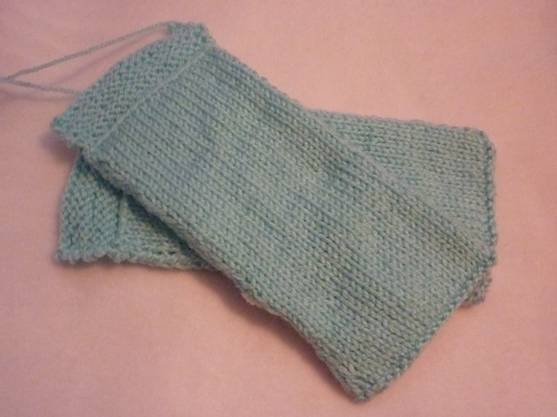 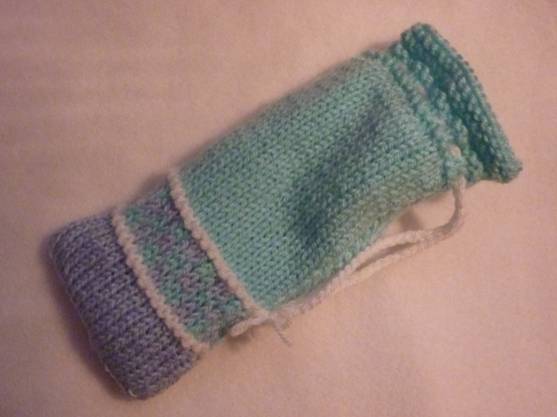 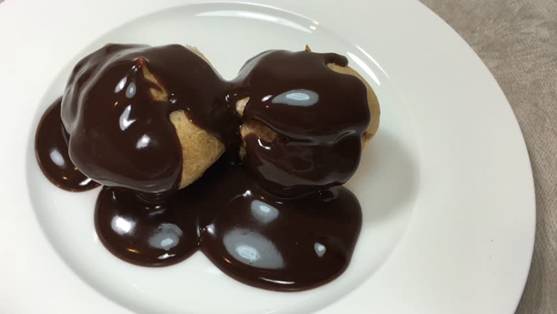