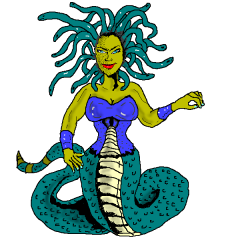 Do you often go to the library to borrow books?

Bill and Bob go every week.  They read every night when they go to bed and if they have finished their books before the week is up, they swap them over.  This of course gives them double their borrowing allowance.

Last week, they borrowed a book of stories the like of which they had not seen before.

They were really ancient stories but in a sense seemed quite modern because there were creatures and exploits that were quite similar to fantasy adventure films you see nowadays.

There have been films made of some of these stories too and they are on the television sometimes.

The book was written for children so it was quite easy for them to read.

The book had stories of Greek mythology.

Mythology means stories of things that are completely made up with mythical creatures or animals that do not and have never really existed.

The people in the stories are very brave and manage to overcome great hardships and succeed in superhuman tasks.

They conquer monsters and execute daring rescues.  They escape from difficult situations and complete very long and adventurous journeys, often by sea.

There are many islands that help to make up the country of Greece.

Ancient story tellers were obviously inspired to write about these beautiful places and enhance them with mystery and exploits.

Let me tell you about some of the stories.

Odysseus (pronounced oh-dee-see-us) was a sailor who attacked the castle of Troy, a place near the entrance to the Black Sea.  But he took ten years to finally get back home!  On the way he faced many dangers.

He battled storms and monsters, witches and gods, and he fought against many temptations as well, like the Sirens who sang so sweetly that they lured to death every man who heard their voices.

The story was written by a man called Homer.

Now we use the word odyssey to mean a long journey where lots of things happen.

ln the Myth of Perseus and the Medusa, a king in Greece is told that in his future he will be killed by his own grandson.  Because he does not want this to happen he puts his daughter and her son into a chest and casts them into the sea.  He thinks that by doing this he will never see them again.

But the chest floats away and lands on the sandy shore of an island where it is found by some fishermen.

The ruler of the island takes in the mother and son and cares for them for many years.  The boy, called Perseus, grows up to be active and healthy.

The ruler then became annoyed with the behaviour of the mother and made her his slave.

But Perseus had grown strong and athletic and the ruler feared that he might cause trouble for him after the bad treatment of his mother.

So he banished Perseus and sent him on a long and dangerous journey.

Perseus was sent to the ends of the Earth where there lived a terrible woman called Medusa, she was a creature called a Gorgon.  The Gorgon had a mass of living snakes on her head that looked like they were her hair.

Medusa was so ugly, that if anyone looked at her they would turn to stone.

Perseus was charged with the task of collecting the head of this Gorgon.

So he set out, not quite knowing even where to find this woman.

How could he possible complete such a difficult task and who and what could he employ to help him?  And then if he successfully completed the task, how was he going to get back home again?

You will have to read the story to find out.

Perseus encounters many adventures in this long story.

Another hero who went on a long journey was Jason.  He was a prince that set out on a quest to find the legendary Golden Fleece.

There was once a girl and boy whose stepmother was very cruel to them.  She wished to kill them.  But a god called Hermes sent them a flying ram to save them.  The ram had wool that was pure gold.

The ram flew off and took them to safety on his back but the girl became so frightened at one point that she lost her grip and fell into the sea and was drowned.  The boy arrived safely in a far off land where his stepmother could not find him.

With gratitude, the boy sacrificed the ram on the altar of the god Zeus, and its beautiful, golden fleece was hung up in a grove that was sacred to the god Ares.

To keep the fleece safe from being stolen, a ferocious dragon was given the task of guarding it.

By right, Jason should have been ruling one of the lands of Greece but his uncle had taken the throne from him.  Only by giving him the Golden Fleece would the uncle give Jason back his kingdom.

So Jason had a huge ship built.  lt was named the Argo.  He commissioned forty-nine of the bravest men in Greece to accompany him on his journey and man the mighty oars of the ship.  These sailors were called the Argonauts.

Then Jason set off on what was to become an epic adventure.

So if you want to read what happens in these stories, you will be able to find them in a book somewhere too.  You can buy a book with these adventures in or borrow one from your local library.

l hope l have given you a taste for them…

Bob: Do you know that Cyclops had to give up teaching? 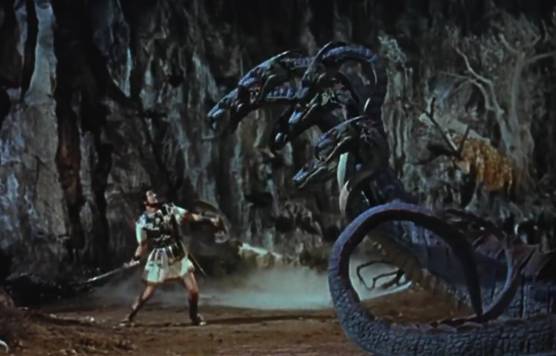 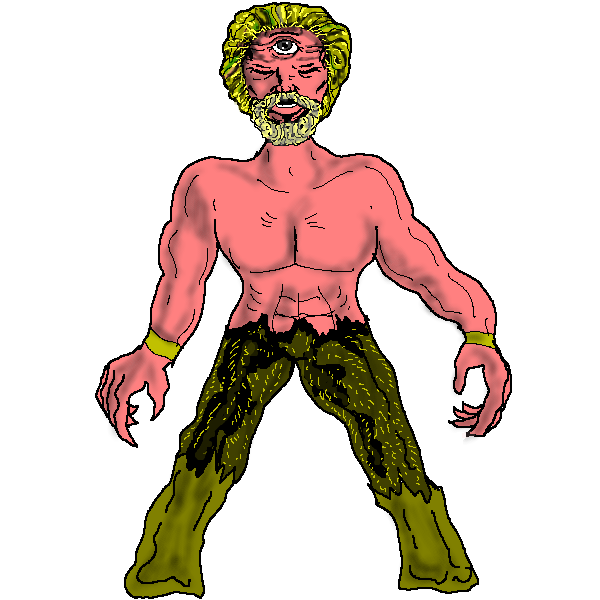 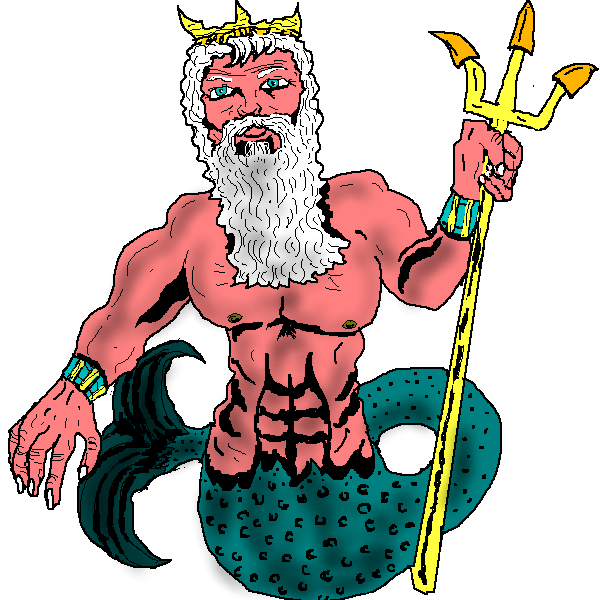 Bill and Bob told Miss Pringle about the book they had borrowed from the library when they went in to school one day.

She told them that sometimes modern words come from old stories; like the word siren and aerial.

The word astronaut comes from the Greek words meaning star sailor just like the Argonauts were the sailors of the Argo.

She told the whole class that sometimes people today use words and phrases from another ancient language called Latin.  This was the language of the Ancient Romans.

She taught them about these Latin phrases that are still in use today.

They keep using them at the dinner table now and their parents are astonished!

If you want to use Latin phrases when you talk, you will really have to get the hang of them to use them properly!

A lot of schools don’t teach Latin anymore but these phrases are used by people talking every day, so it will be useful for you to know them.  You might have heard of some of them already.

Some of them you may be able to guess because they sound like other words you will know.

Do you know what they mean?

If you know all of them, they will probably set you up for the rest of your life! 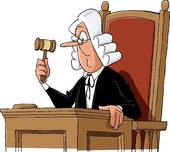 Do you know what creatures these characters are? 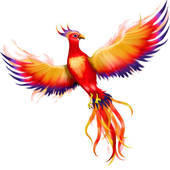 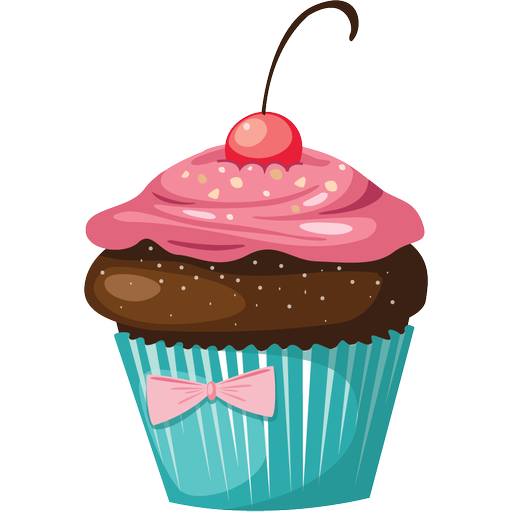 This is a perfect bag for your doll to take her books to college or for when she goes away for the weekend or maybe takes a picnic on a day’s cycling.

This article is knitted entirely in garter stitch to give it a rigid form. 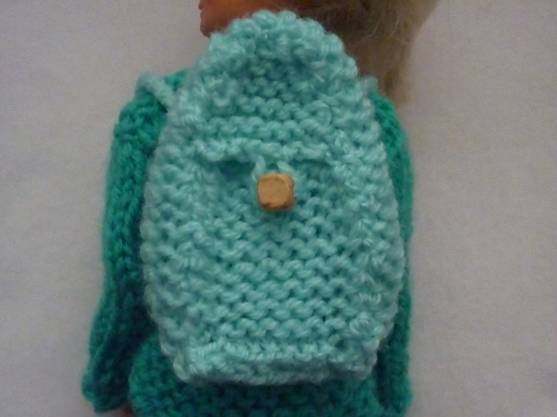 Decrease 1 stitch at the beginning of the next seven rows

When you have 1 stitch left on your needle

Decrease 1 stitch at the beginning of the next seven rows

When you have 1 stitch left on your needle

Sew the parts of the bag using over-sew stitching with wrong sides together so that the bag has nice crisp edges. 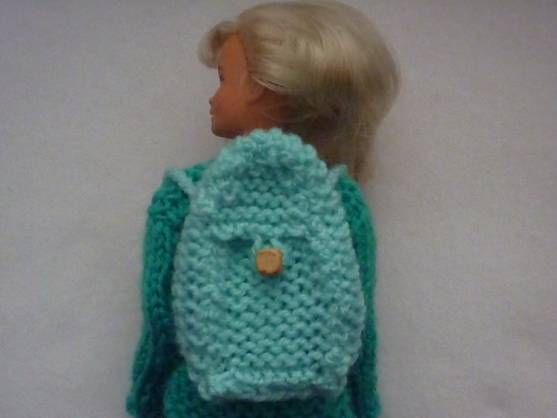 In the year of our Lord. Usually we write A.D.

Before noon. Usually we write A.M. – and P.M. is Post Meridian

Seize the day – and enjoy it

All things being equal

I think, therefore, I am (Said by a famous philosopher called Rene Descartes)

Literally the body of the crime. The most important facts of crime.

By the grace of God. This appears on all British, Canadian, and other British Commonwealth coins and is usually abbreviated D.G.

To err is human (usually followed by ‘to forgive is divine’)

And the rest. Often abbreviated etc. or &c.

After the fact (after something has happened)

Off the cuff, without preparation

Literally while the crime is blazing. Caught red-handed, in the very act of carrying out a crime.

Literally that you have a body. A writ requiring that a detained person be brought before a court to decide the legality of that individual’s detention.  That is to say is it legal to hold them in gaol.

In their absence – without them being there

In practice – actually doing something

In secret or private session; not in public – this is used in a court of law when the reporters and public are not allowed to watch proceedings

In chief, in charge

To infinity; without end

In the place of a parent, maybe an adult who looks after an orphan

To the memory of someone who has died

To all time, to go on and on

In its original place; in position

To remain in the same state, to stay unchanged

As a whole, absolutely, completely

In passing, on the way, still on the journey

In a test tube (literally glass)

Through my own fault, it was my fault it happened

By the Year – some bills are paid only once a year

By heads – counting each person

Per Se – (pronounced per say)

By or in itself

Unacceptable Person, a person who has done something bad and so is shunned by others

Written later. A postscript, usually abbreviated P.S and put at the end of a letter.

At first sight; on the face of it – looking something for the first time and making a judgement before a full investigation

For the public good

Proportionally – divided up into equal portions

Time flies – or so it seems

I came, I saw, I conquered

That is to say – Namely 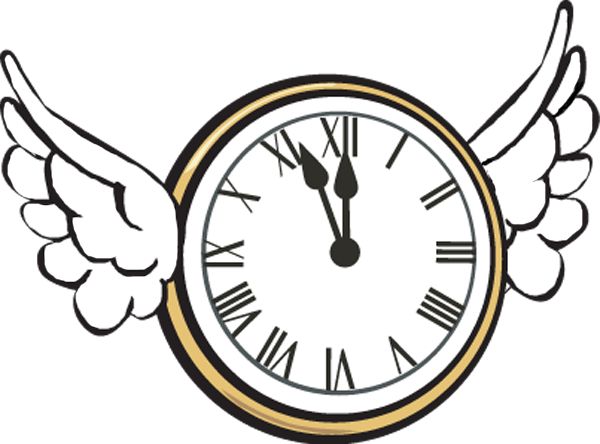 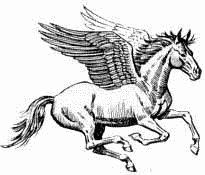 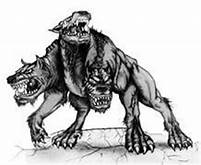 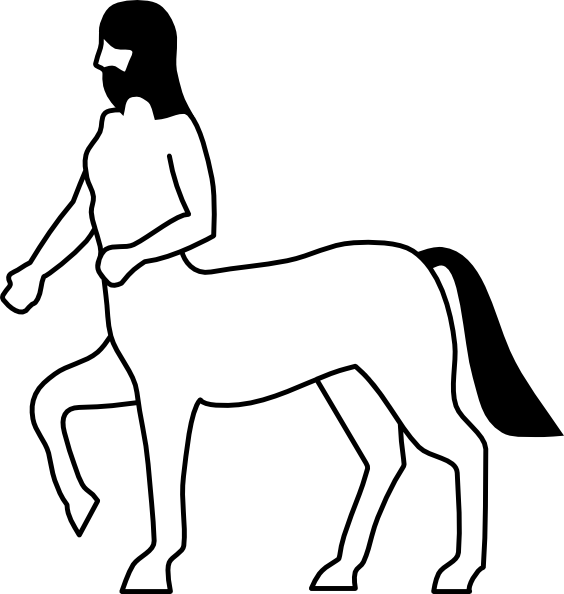 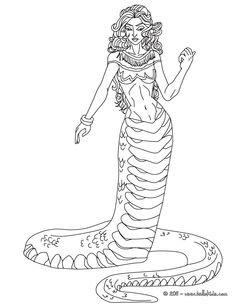 Note that Pegasus does not have a horn like a unicorn