Why the Sea is Salty 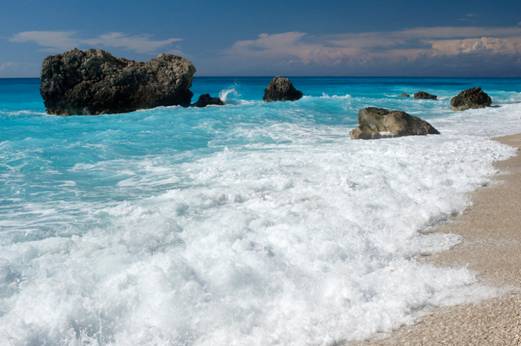 Well, you will be glad to know that my lighthouse is still standing after the battering it got in that storm we all had last Friday.

l expect you heard that gusts of wind up to 122 mph hit the English Channel that day. This is not normal!

There was quite a bit of damage in Rocky Bay, but the mess has been cleared up by now and everyone is alright which is the main thing.

You should have seen the size of the waves hitting my lighthouse home.

They were enormous!  The sea was absolutely seething and the salt spray was smacking hard on my windows.

And then l didn’t manage to get over to the mainland to see my family for a few days after that.

My nephews Bill and Bob were the first on my list to visit when l did eventually get there.

They had been hunkering down in Primrose cottage during the storms. We have had one after another these last two weeks.

They wanted to go down and see the sea, but their parents wouldn’t let them. They said it was too dangerous.

Bill and Bob have enquiring minds, like all children should have, and had a question on their minds that they wanted to ask me about.

They wanted to know why the sea is salty.

Water in rivers is fresh water, but when it runs into the sea and mixes with it, it too becomes salty.

The water at the ends of the rivers which is a mixture of fresh water and sea water is called brackish.

Only water from drinking water taps can be drunk – or water from wells where the water has been tested and found to be safe.

So being the kindly uncle that l am, to amuse them, l told them a bedtime story about a magic salt-grinder that falls off a ship and keeps grinding away once it hits the sea bed.

You may know the story yourself.

They were a bit dubious about what l had told them, and decided to ask their teacher Miss Pringle instead.

l didn’t even know that they knew the word ‘fanciful’!

She obviously isn’t into salty sea tales (that you need to take with a pinch of salt) like l am, and gave them a much less colourful and entertaining account.

The boys were all too quick to tell me how wrong l had been about everything and put me right on quite a few things!

This is what they explained to me…

When rain falls from the sky it sinks down into the earth and then through layers of rock where it picks up minerals; this water eventually runs into streams and rivers.  Although the water in these rivers seems as though it is not salty, it does have a small amount of salt in it.  This salt is then taken to the sea.

When the water evaporates from the sea to create rain clouds in the sky, the salt is left behind.  The clouds eventually blow over the land to produce more rain.

ln addition to this, there are lots of underwater volcanoes that spew hot molten rock up into the sea.  The seawater reacts with it and some of the minerals that are in the rock dissolve into the water.

The salt comes from these minerals.

Salinity levels on the surface of the sea are influenced by evaporation, rainfall (especially heavy tropical rainfall), river inflow and melting sea ice.

The sea has had about the same amount of salt in it for a long time and is not likely to get any saltier.  But funnily enough, some seas are saltier than others.  The Dead Sea has so much salt in it that there are no animals living in it.

Sea water does not freeze as easily as fresh water because salt has a lower freezing point.  That means that the weather has to be colder for it to freeze.

So this is why the Rocky Bay District Council puts salt on the roads and pavements in icy weather.  The salt helps to melt the ice on the surface.

Scientists have found that adding molasses to salt is an even more effective solution to prevent ice forming on roads.  The salt and molasses form a layer on the surface that lowers the freezing point of water falling as snow.  The snow is then cleared off the roads more easily by the snow ploughs.

Unfortunately, a council in Worcestershire had a problem with this plan when cows wandered off the common and started licking the sweet molasses solution off the roads!

So this is all very scientific, but l’m sorry Bill and Bob, but l still prefer my version.  lt is so much more romantic!

Bill:  What do you call soldiers smelling of salt?

Bob:  l don’t know.  What do you call soldiers smelling of salt! 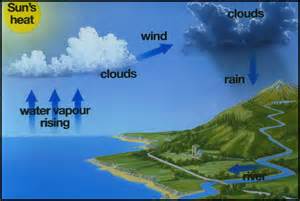 How water moves in a circle 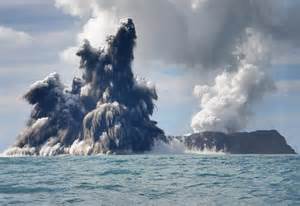 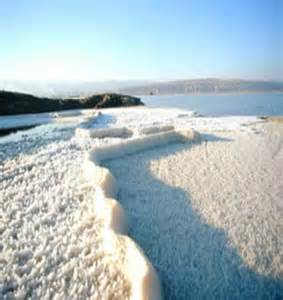 Salt deposits from the Dead Sea 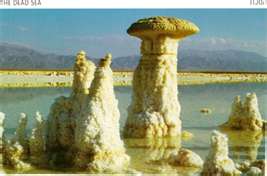 No fish live in the Dead Sea 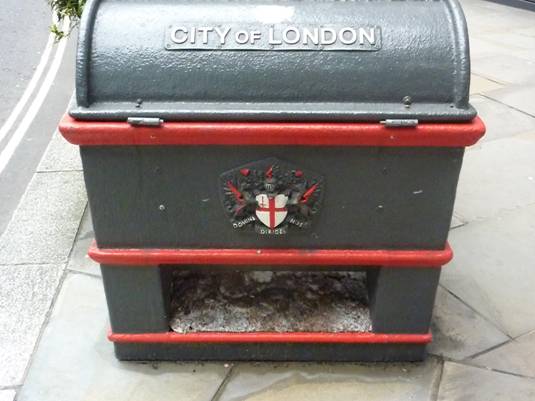 Salt to be spread on the roads when they get icy

My Auntie Alice has kitted Emily’s doll another sweater this week.

The sweater is knitted in moss stitch and has a lovely texture to it; a little like salt crystals.  But if you think it is too difficult for you to knit, it would work in garter stitch as well. 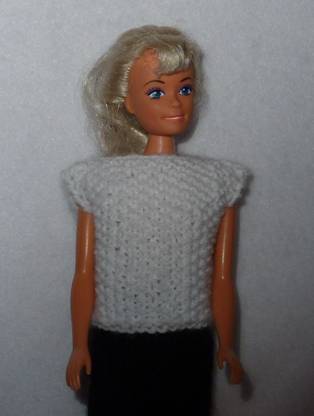 FRONT AND BACK (KNIT TWO)

With wrong sides together and using over-sew stitch.

Sew side seams up from bottom edge 4½cm/2¾ inches. 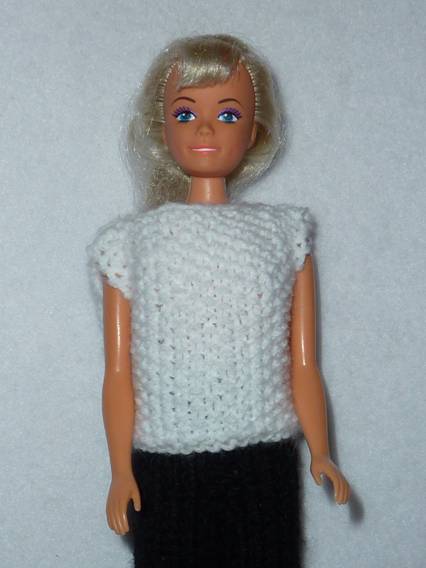 Nuts are a healthy snack as long as you don’t eat too many.

Here is a way of roasting your own.  Don’t use the oven without permission though – you may need to ask an adult to put your nuts in the oven for you and then take them out again.

Put 2 table spoons of oil on a baking sheet

Sprinkle with any of the following:

Spread the nuts across the baking sheet; don’t leave them in a pile

Cook in a moderate oven for five minutes

They can burn very quickly so be careful! 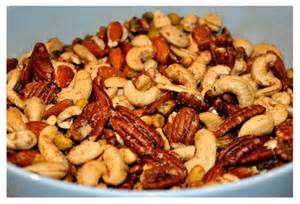 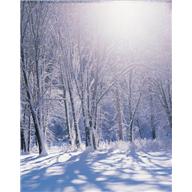 HOW TO GROW CRYSTALS

This is a really easy way to get started.  Just put some ordinary cooking salt in some water in a container and put it to one side.  Leave it in a warm room and eventually after a very long time all the water will disappear.  This is called evaporation.

Look at what is left and you will see tiny square cubes.  These are called crystals; and salt crystals are always this cubed shape because of their molecular structure.  That means that their molecules will always join up in the same way, and when they do, they line up to form cubes.

Snow flakes are ice crystals and they always have six sides. Molecules are so small that you can’t see them, but they are in all things, and different molecules make up different things: rocks, metals, animals, plants and people.

It is possible to grow even more spectacular crystals, if you have special chemicals.  They can be lots of different colours, and really interesting and beautiful shapes. 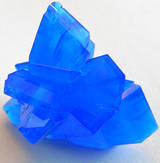 You can buy crystal growing kits if you want to progress beyond salt crystals. 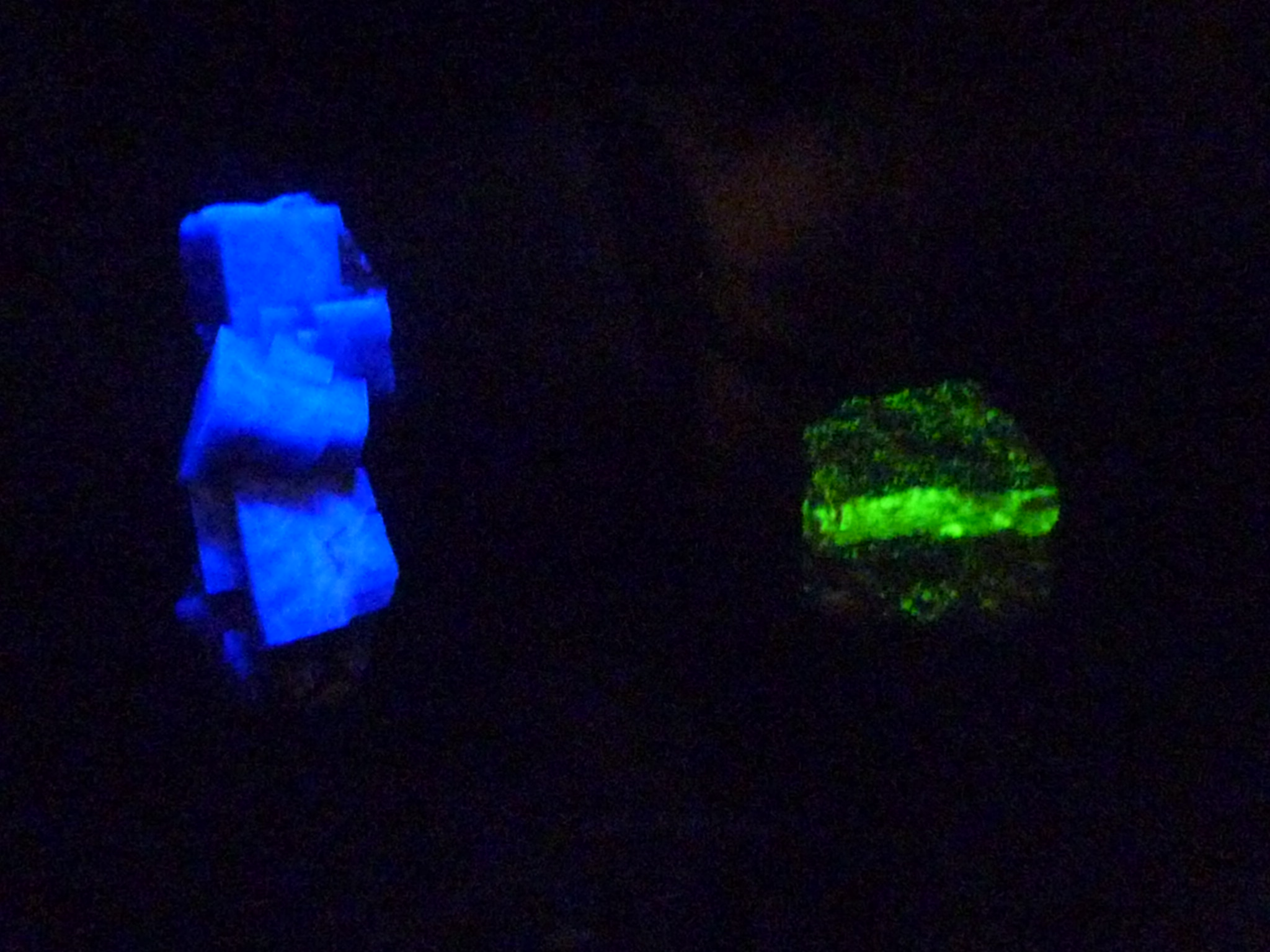 Some minerals glow in the dark – how cool is that!

They are called glowing minerals

Please note that the material on this blog is for personal use only.