This blog post might not be about what you thought it was about when you saw the title.

You might be thinking about a television programme or a modern holiday plan.

This blog post is about the first Grand Tours.  The term has been reused to name other things in more recent times.

The first Grand Tours took place mostly in the 17th and 18th centuries.

So what were they?

Well nowadays, to get extra education, a lot of people, in their late teens or when they are older go to university.  You might have someone in your family who is there now.

Back in the 1600s and the 1700s, there weren’t lots of universities with lots of places open to people wanting to learn.

lt was especially difficult for women to get a higher education.

lt was the fashion for young people whose families had money, to spend a while travelling around Europe instead.  This journey could take up to four years!

They would broaden their horizons in many ways.  lt was, in a way, their version of going to university.

They would learn about language, culture, architecture, art, history, literature and cuisine (food dishes) by travelling to new places.  Hopefully, their geography would be improved too.

They would also often buy lots of artefacts as souvenirs to bring home.  Their travels could end up costing a lot of money.

Guidebooks were written to guide the young men and women so that they would know the best places of interest to visit.  The books would give information and directions on how to find these places.

The students would travel with tutors.  They would not have travelled unaccompanied like the young travellers of today.

The term Grand Tour was first used by Richard Lassels in his book entitled Voyage to ltaly which was published in 1670.  But Grand Tours were actually being taken from the mid 1500s.

The young travellers would depart from England and sail to the continent by ship.  This would usually be from Dover to Calais in France; the shortest route across the Channel.

The main cities visited would be Paris, Rome and Venice because of the rich abundance of history and culture to be found there.

Florence and Naples, both in ltaly, were also popular destinations and so was Versailles where the French monarchy lived at the time.  There was there, a sumptuous palace with spectacular gardens.

They could also go to Spain, Portugal, Germany and countries even further east.  ln some places, the roads were easier to travel than in others.

ln the mid 18th century, when archaeologists started excavating the ancient sites of Herculaneum and Pompeii; two places buried by ash during an ancient eruption by a volcano called Mount Vesuvius; those two places were added to the list of historical sites to visit in ltaly too.

Any long stay anywhere would be in a rented apartment.

Paris was usually the first port of call, and if the journey was to continue, it would often take the travellers over the Alps.  Here much spectacular scenery was to be enjoyed.

The students were to complete notebooks with notes and sketches of what they had learned.  But some did not do much work and just went on a long holiday to have a good time!

The Grand Tours finished in 1789 after the French Revolution changed the society in France, and peace and security had to be restored before it was safe to travel again.

But whilst the opportunity for travel had been available, many had taken advantage of it and been open to learning about different ideas, styles and opinions.

Many artists and writers drew inspiration from new experiences whilst travelling, and many British houses and even museums were filled with the antiques that are still on display today.

ln the 1800s, railways and steamships, and in the 1900s air travel, made travel easier, faster and more available to the masses.

People could travel more widely than ever before too.

Of course, many students and young people go off on adventures today too.

Sometimes they take what they call a ‘gap year’.  They travel, do volunteer work or take a job to earn some money before going to university.  They leave school or college, do something different for a while and then go back to university the following year.

They can go as far as Australia and everywhere in between.

Bill:  What is even worse weather than raining cats and dogs?

Bob:  l don’t know.  What is even worse weather than raining cats and dogs? 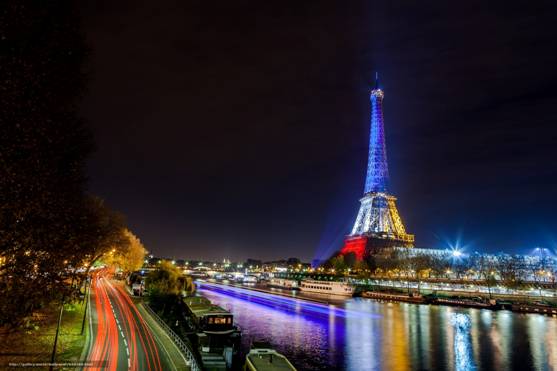 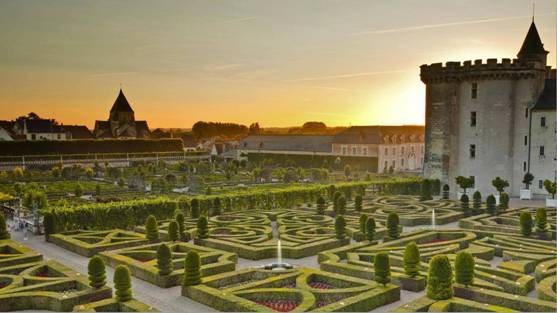 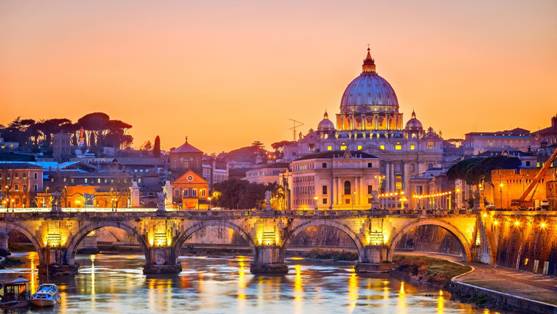 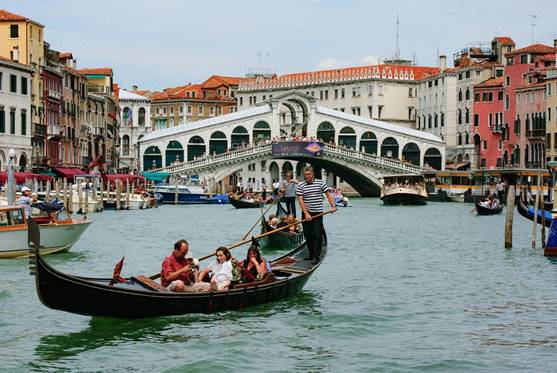 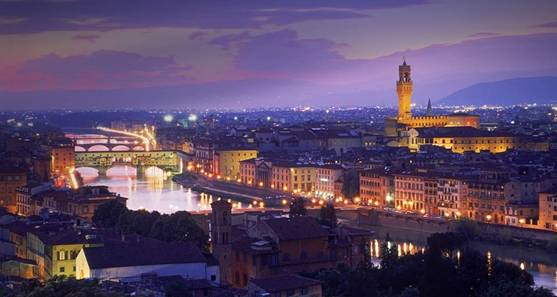 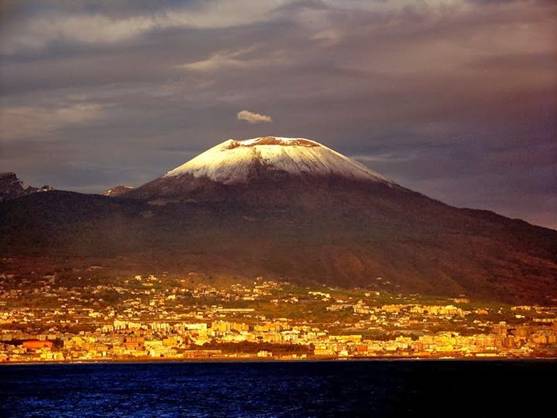 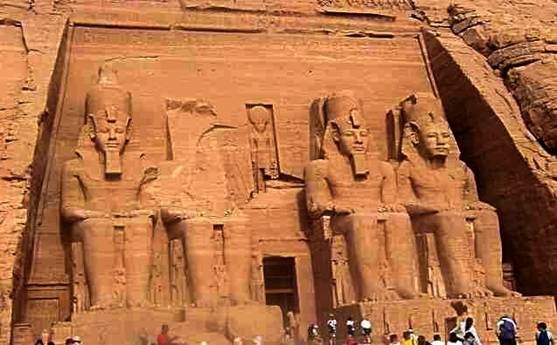 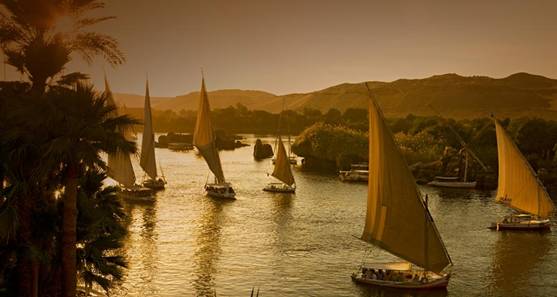 Something very exciting happened in Auntie Alice’s garden this week.

Bill spotted it first – a swarm of bees in one of Auntie Alice’s hedges.

Auntie Alice was expecting this to happen and she was all prepared.

She had told the children to look out for a bee swarm and luckily it happened while they were there – and it was a wonderful spectacle to see!

A queen had flown out of one of the bee hives in the garden and taken a huge group of bees with her.  The rest of the bees from the hive had stayed inside with a new queen.

The swarm in the hedge looked like a big dollop of melting toffee!

Auntie Alice told the children not to be frightened.  Bees in a swarm like this were unlikely to sting because they had no hive to protect at the time.  But to be on the safe side they should stand well back to watch what she was going to do.

They could come closer once the bees were going into their new hive.

She rushed inside her cottage and put on her bee-keeper’s suit.

It had a mask to protect her face.

She brought out a round basket called a skep.  She collected the swarm into the skep. 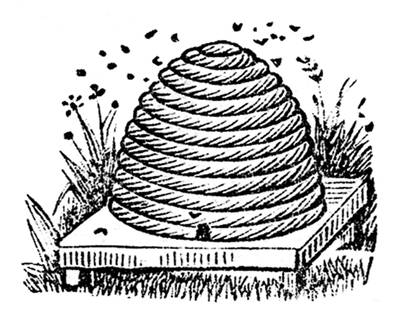 Luckily, the swarm was not too high in the hedge.  She could reach it easily.  If a bee swarm settles in the top of a tree, a bee-keeper will have to find a very tall ladder to fetch it down.

She clipped a small branch and the swarm fell into the skep.

Auntie Alice, being a well-organized sort of person had expected this to happen and had prepared for it.

She already had an empty hive to put the swarm into.

She laid a large sack on the ground. She turned the skep down onto it and then propped one side of it up on a block of wood so that the bees were able to crawl out.

There was a board resting against the door of the empty hive which acted as a gangplank.

The bees started to crawl out of the skep and up the board into their new home.

They thought it was the perfect place to live!

At one point, the children saw the queen run up the backs of the other bees into the hive.  They knew it was the queen because her back had been marked with a special, coloured pen.

Now the queen was inside the hive, all the other bees were sure to follow.

It took about half an hour for the bees to all get inside their new hive.

It was a fascinating thing to watch and all other activities were stopped for the rest of the day. 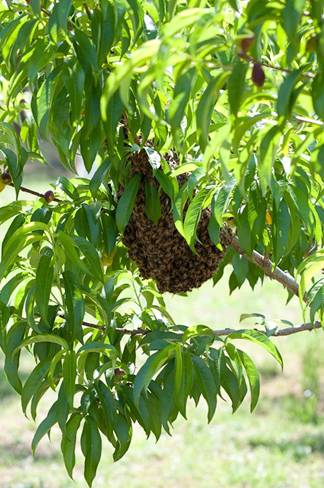 Some other news from beekeepers who are trying to help people: 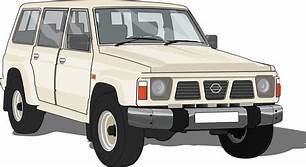 Last week, l gave some tips to remember when putting flowers into a vase.

There are lots of vessels you can use for flower arranging besides vases.

Sometimes if you have a vessel with a chip at the top like a jug or cup, used as a vase the chip will be covered by leaves and won’t be seen any more.

You can even use plates and other shallow dishes.

You can use any vessel that look nice and will hold water – as long as they are heavy enough so that they won’t tip over.

You can use pebbles in the bottom of the vessel to make it heavier – or glass beads.

lf you use a watering can, or teacup and saucer, or small child’s wellington; the vessel under the flowers will add interest to the display.

You might find something interesting for a low price in a charity shop.

You could make a collection of containers before you start picking flowers to put in them. 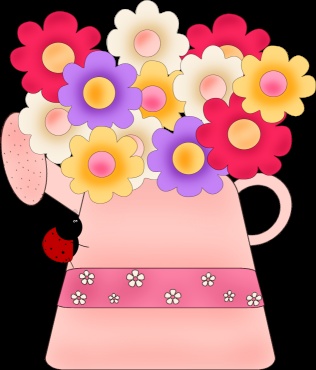 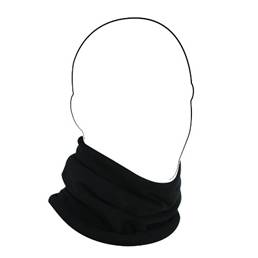 HOW TO MAKE A BOY’S NECK COWL

If you are making presents to put in shoe boxes for orphans and other needy children, a lovely present for an older boy is a cowl – if he is living in a country that has cold winters.

You can lose a lot of heat through your neck, but if you made someone a scarf, it would fill a whole shoe box and there would not be any room left for gadgets, toys, toiletries or sweets.

This cowl will not only fold up easily to fit inside a shoe box but it will be much quicker to knit than a scarf!

Poor children love new clothes; it makes them feel like they are not poor anymore.

Repeat this row until you have

This makes sure that the knitting is not too tight along the top.

The cowl can be folded down or up as much as the wearer wants.

If you would like to make a cowl for an older boy and also a hat to match, you could use the pattern from the Newsdesk Minimake on Blog Post 372. 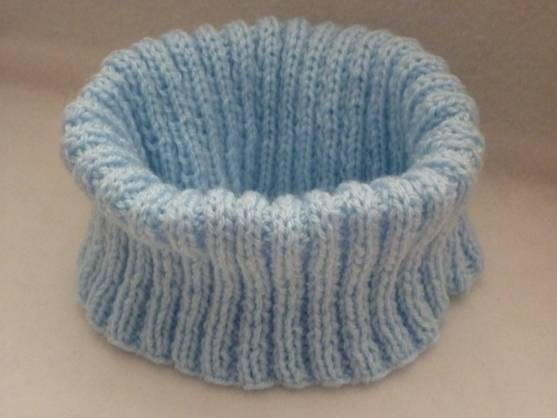 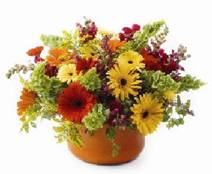