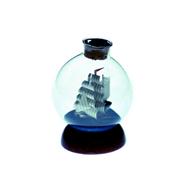 As you know l live in a seaside community; boats and fishermen pass by my lighthouse all the time.

That is why l was so interested to hear about what my nephews learnt about in their English class with Miss Pringle this week.

A lot of phrases we use in English come from something that happened in history. A lot of them came from life on boats.

Here are some of the idioms and their origins. l thought you would find it interesting to  learn about them.

This means to be smart and tidy and in good order.

When a ship went into the Port of Bristol the inspectors had a reputation for being very strict in their expectations about health and safety rules being obeyed.

Feeling under the weather

When sailors felt unwell and went to lie down, they went to the bottom of the ship. This was the warmest place; it was away from the wind and the rain. lt is also the place that tilts the least. When you feel ill, being thrown around in your bed doesn’t help!

This means not working very hard when you should be.

ln the olden days, when a ship went near land in uncharted (unmapped or unknown) waters the people on board needed to know how deep the water was.

A sailor would stand on the ship and let a rope out down into the water. The rope would have knots spaced evenly along it and a lead weight at the bottom.

When the weight hit the bottom of the ocean (or river) the sailor would pull up the rope and count the number of knots that had been in the water. ln this way he could constantly check to see if there was enough water between the ship’s bottom and the seabed.

lf the water became too shallow, there was a risk of the ship running aground and getting stuck or being holed.

lt was considered a very easy job compared to most that a sailor had to do.

To rock the boat

lt means to turn a happy situation into an unstable one.

lf you are in a boat with other people and you move about and start rocking the boat, it could make things more dangerous for those other people as there is a risk of the boat tipping over.

To take the wind out of someone’s sails

lt means to make someone feel silly and defeated.

A ship can take the wind out of another’s sails if it passes close to it on the windward side (the side of the ship the wind is coming from). This is because it blocks the wind and without the wind a ship will stop moving.

To spoil the ship for a ha’porth of tar

This means to spoil something valuable or jeopardise (risk ruining) a whole project because of trying to save a little bit of money or failing to do something very small.

This comes from when ships were coated with tar to make them water-proof. lf you left a patch of hull bare, it would be unprotected. The whole ship could sink from water seeping through the smallest of holes left in the tar.

Something is plain sailing

Life is progressing well without problems and complications.

And now a contribution from America; the high-fluting were the rich people who sailed along rivers in paddle steamers with high funnels, and the riff-raff were the not-so-rich people who had to travel on rafts and other less comfortable craft.

When my ship comes in

This means – when l become rich.

This comes from when people waited for cargo to come into port. When the ship arrived, the cargo could be sold, earning the owner a lot of money.

People use idioms every day when they speak and it is interesting to know how they started, isn’t it? 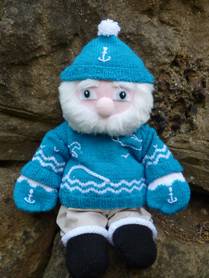 Bob: What do you call a baby whale that is crying?

Bill: l don’t know. What do you call a baby whale that is crying? 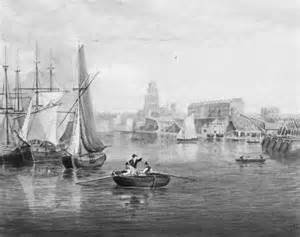 The historic port of Bristol 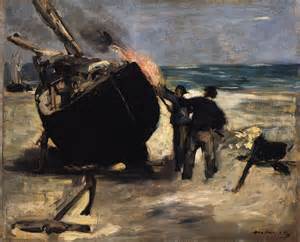 Tarring a boat to make it waterproof 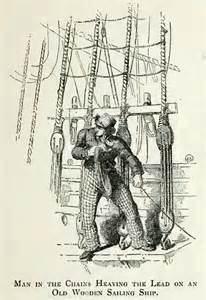 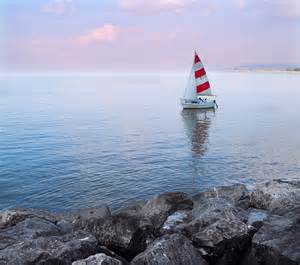 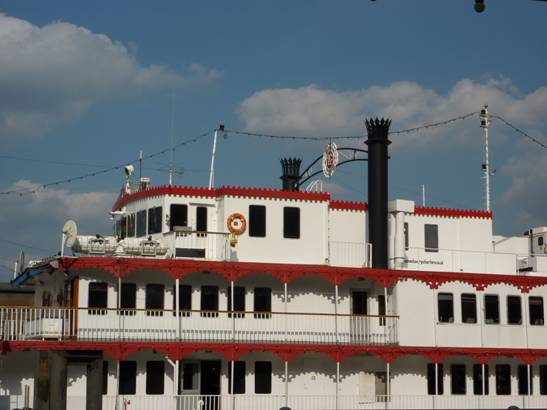 The funnels of a paddle steamer

Like a lot of people, Bill and Bob get confused about how to use apostrophes. 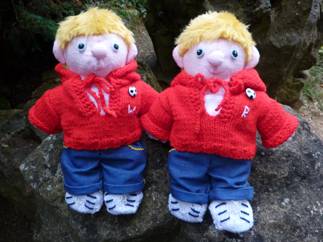 (Lots of notices and signs you see around have apostrophes missing – this doesn’t help children to learn them. Probably the adults who made the notices didn’t know how to use them properly either!) 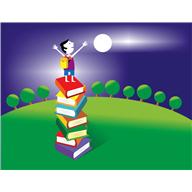 HOW TO USE APOSTROPHES

What is the difference between it’s and its?

it’s means it is

(Apostrophe of omission – the apostrophe stands in place of the ‘i’ in ‘is’.) 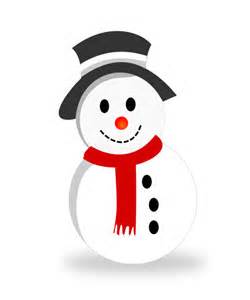 Example = It is cold today.

its belongs to the family 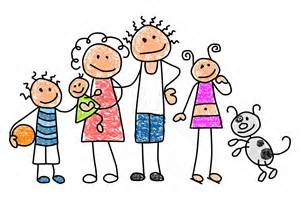 None of these words have apostrophes.

Example = The dog is playing with its ball.

The dog is playing with his ball.

The dog is playing with her ball.

The dog is playing with my ball.

So – you always put the apostrophe before the ‘s’ unless you have to put it after the ‘s’ to indicate a plural.

If a singular noun ends in ‘s’

The princess’s dress (one princess and one dress)

If a plural noun end in ‘s’

If a proper noun ends in ‘s’

If you find all of this difficult, learn one rule at a time – just keep reading the explanation until it clicks into your head. You will get better marks for your English examinations if you get your punctuation right.

At the beginning of this term Miss Pringle said that she really didn’t want the classroom to get in the same mess as it did last term.

She had an idea which she thought might help prevent the muddle and mess she had had to endure.

She procured (obtained) a box for each child, and put them all on some new shelves that Mr Grump the caretaker had constructed at the back of the classroom.

The boxes were for the children to put their gloves, scarves, hats and snacks into.

In the first art lesson of the term, the children had to label their own box.

They wrote their names on a piece of card and stuck gummed paper shapes onto the label as well.

The shapes could make up any picture they liked – but it had to be made neatly!

Oh yes – and they had better not forget their possessive apostrophes either!

The labels were then sticky-taped to the front of the boxes.

You might like to make a label for any storage baskets you have in your bedroom; on your shelves or in your cupboard. 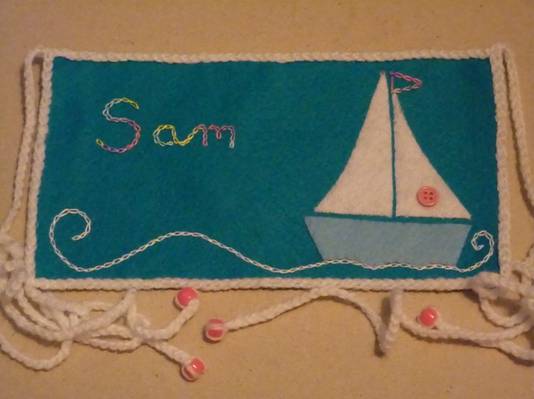 Of course this idea would work in fabric as well. This name label can be tied to the front of a storage basket. The crocheted trim looks like rope to match in well with the boat theme. 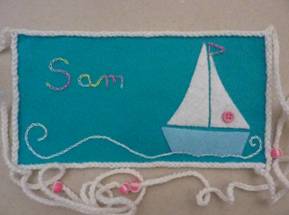 The label doesn’t have to have a name on it; it could have a word describing what is stored in the basket. 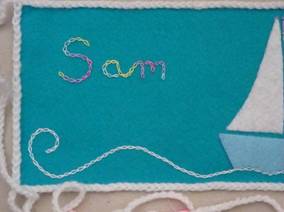 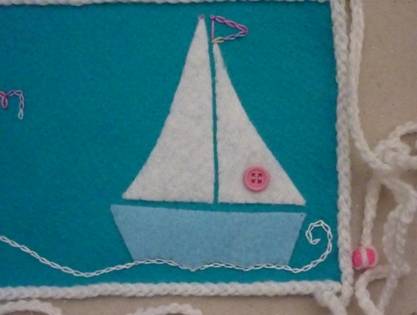 1. Embroider a name onto the front using chain stitch or running stitch. 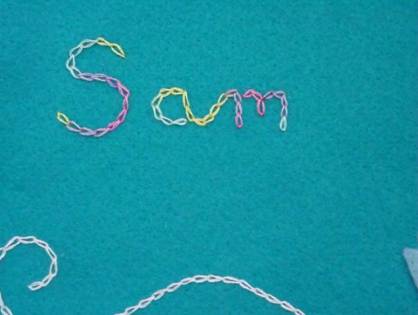 2. When you are happy with your design crochet 4 chains to edge the top and sides and sew them on with sewing thread – the ropes for the top and bottom are 46 chains and the side ropes are 200 chains giving plenty of length to tie the plaque to the basket.

3. Tie a bead onto the end of each tie to finish them off neatly. 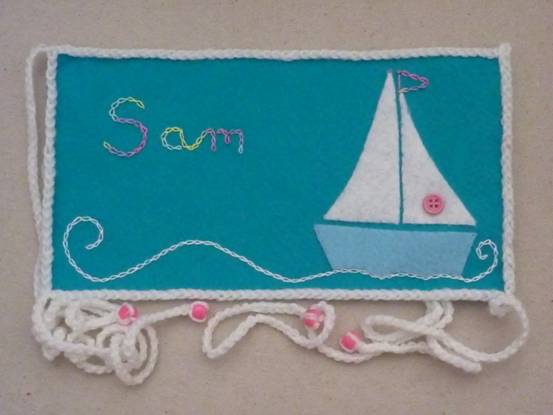 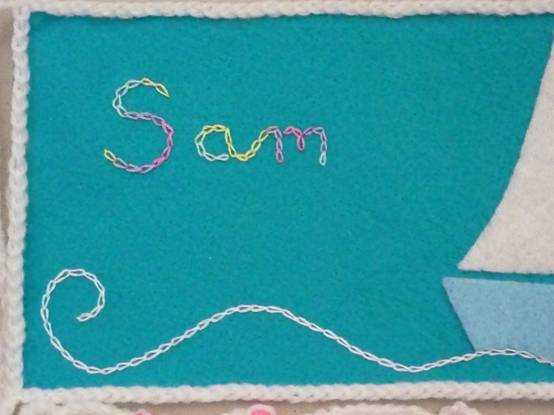 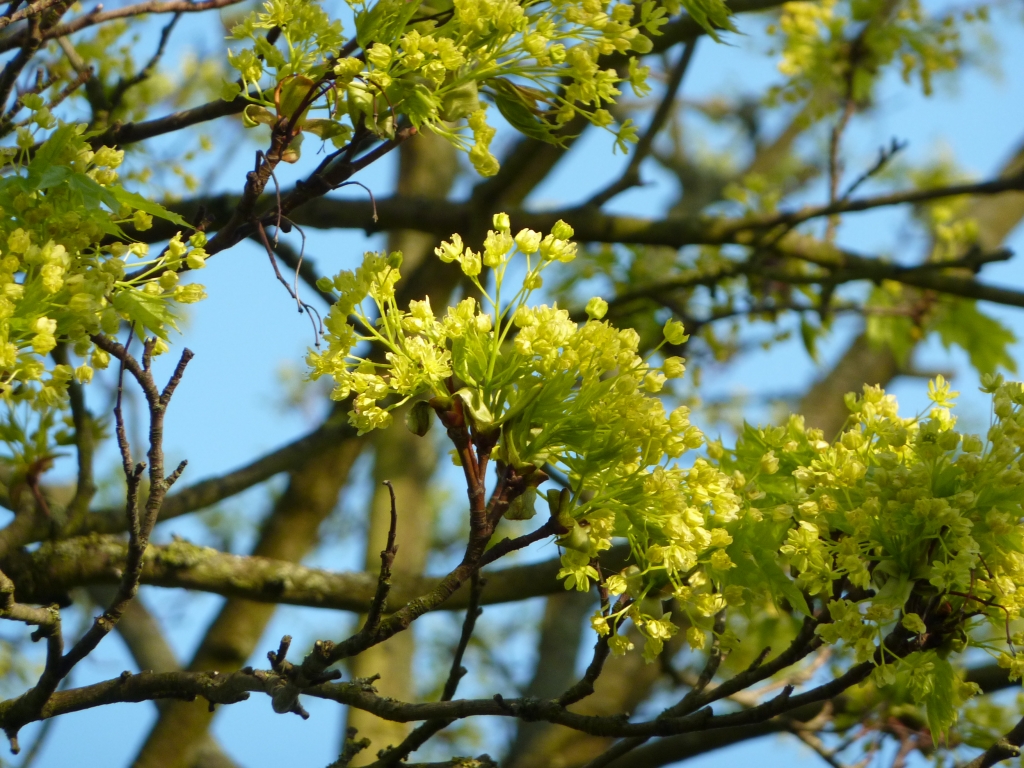 Can you put these into order of size? 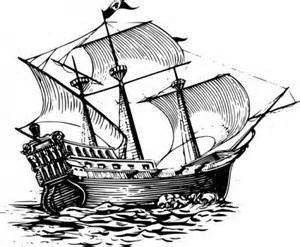 Salty Sam fans can join in with their comments and share them with children all over the world. You must ask permission if you are not an adult. 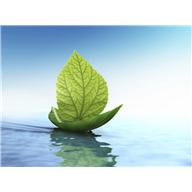 HOW TO MAKE A PAPER BOAT

Have you ever played Poohsticks?

You throw sticks off a bridge one side and rush to the other side; which is downstream of course, to see whose stick comes out first.

Bill, Bob and Henry have invented their own game called Rocky Bay Boats. 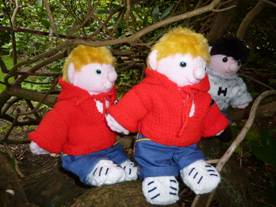 They go to the little bridge by Auntie Alice’s cottage and throw paper boats into the river. They make them out of coloured paper so that they know whose is whose. 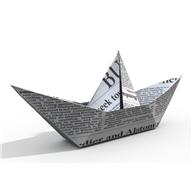 From smallest to biggest:- 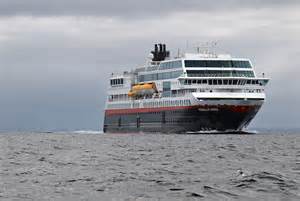