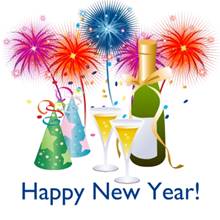 Well, here we are half way through January already.  Doesn’t the time fly!

How are you doing with your New Year resolutions?

Have you kept to them?  Do you even remember what they were?

A good way to keep records of our achievements is to write them in a diary.

A good way to remind to what you need to do is to write notes on a calendar.

Do you have a calendar on your wall?

We take it for granted now, that the year is divided up into measurable units.  We have week days to go to school or work.  We have named months which we relate to the seasons.

Our year is governed by how long it takes for the Earth to move around the Sun.

But the calendar we all use today is a relatively modern invention in human history.

Even cave men and women would notice the changing seasons.  The summer would return after the winter and the stars in the sky could be seen in patterns that repeated each year.

They marked their cave walls to keep a record of what they saw and these were the first ever calendars.  They were related to the cycles of nature and the ever-changing Moon.

The passage of the Sun was one of the easiest things to observe.

Have you noticed out of your windows how the Sun always sets in exactly the same place each mid-winter day and each mid-summer day?  You might relate the point to a tree or a chimney pot.

When people began to live in settlements and farm the land, they needed to observe the changing seasons to know when to sow seeds.

Ancient people produced calendars that related to the Sun, we call this a solar calendar, and also calendars relating to the cycles of the Moon (a lunar calendar) and stars.

One of the first properly-designed calendars was produced by the Ancient Egyptians.

The temple priests spent time observing the movement of the stars.  They noticed that Sirius rose above the horizon just before dawn at the time of year when the flooding of the Nile was about to take place. Priests who can foretell important events can give the impression that they have magical powers!

The Egyptians needed to keep in mind yearly cycles because they knew the Nile would flood every year.  They needed to plan their agricultural activities around this regular phenomenon.

They divided the year into twelve months each with 30 days.  Their months comprised of three weeks. This of course only created a year of 360 days which wasn’t long enough, so they added another five days to the end of the year.  These five days were thought to be the birthdays of their greatest gods and were given over to feasting and celebration.

The priests did not seem to notice that every four years Sirius appeared one day later.  This is because a year is nearer to 365 days and 6 hours, or put another way – a quarter of a day.

Their calendar began to slide backwards.

Later, the people from Mesopotamia developed a calendar with 12 lunar months.

Each month would begin when a crescent Moon appeared.  These Babylonians were masterful astronomers and used their knowledge of the position and movement of stars to become great navigators and so were able to travel far distances in ships.

The Greeks and Romans created their own calendars which were similar but not quite the same.  The first Roman calendar was drawn up by Romulus (the king who founded Rome) who had ten months in his year each lasting 30 or 31 days.

But a more famous one was made by Julius Caesar.  lt was introduced in 45 BC.  lt was called the Julian Calendar.  Although it had 12 months they were not of the same length as the modern calendar, many were shorter.

Before this new calendar, the year started in March.  The weeks had eight days.

Julius Caesar brought in the seven day week and added days to February, which was at the end of the year, to make it up to 28 days.  So if you have ever thought it odd that February only has 28 days when every other month has 30 or 31, you now know why.

This calendar also incorporated a leap day, which meant that 3 consecutive years had 365 days and every fourth year had 366 days.  The leap day was added to the shortest month, February.

The Julian calendar was better than the Egyptian one, but still it wasn’t exact according to modern astronomical knowledge.

The names of his months were Martius, Aprilis, Maia, Junius, Quintilis, Sextilis, September, October, November, December, Januarius and Februarius so you can see how the names are pretty similar to the month names we have today.

You can see that the year began in March.  The extra day added to a leap year was put at the end of February which was the end of the year.

Quintilis relates to the Roman word for five and the months that follow relate to the numbers that follow.

We still use parts of these words in modern English.

Sextuplets are six babies born together, a septagram is a seven pointed star and an octopus has eight tentacles.

On the advice of Sosigenes, an astronomer from Alexandria in Egypt who realised a year was 365¼ days, Caesar added ninety days to the year in 46 BC and started a new calendar on 1 January in the year 45 BC.

The difference adds up to one day in about 130 years.

At about the same time, the Maya, who lived in what is now southern Mexico and Central America, were creating their own calendar.  They established that there were 365 days in the year.  They divided their year into 18 months of 20 days and added five days to the end of the year.

China, lndia, Africa and other American tribes were all creating their own versions of the calendar.  The Jewish calendar is different again and is derived from the Ancient Babylonian calendar.

Gregory announced that the day after October 4 in 1582 would be October 15 – thus saving the lost ten days.  The protestant countries were resentful of papal interference and reluctant to adhere to any papal command and so took time to implement the new calendar.

Britain finally adopted the new calendar in 1752 – and also changed the start of the New Year from 25th March to 1st January. By this time the difference between the two calendars was 11 days. To solve the problem, in that year, 2nd September was followed by 14th September.

There was a story that some uneducated people rioted in the streets fearing that days had been stolen from them – but modern historians now dispute this happened.

This new Gregorian Calendar was created according to precise calculations of vernal equinoxes.  The vernal equinox is the one day in spring when the duration of night and day is the same.

The Gregorian calendar is inaccurate by one day in 3,236 years but scientists calculate that the Earth’s travelling speed may differ in centuries to come anyway, so we won’t worry about it, shall we?

Today, this Gregorian calendar is the most widely used calendar in the world. 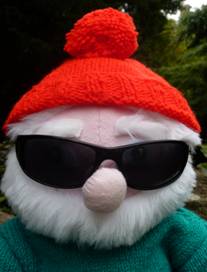 Bill:  Did you hear about the man who got sent to prison for stealing a calendar? 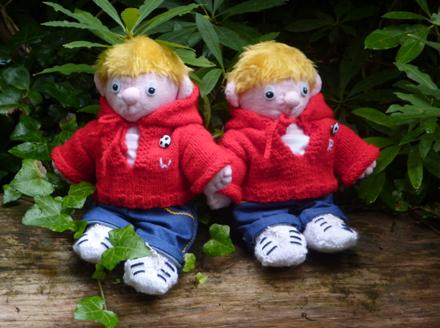 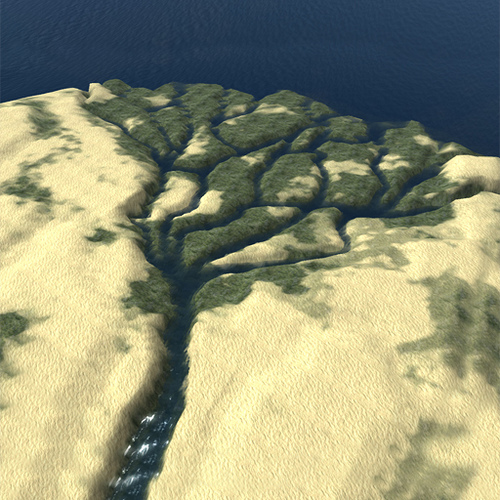 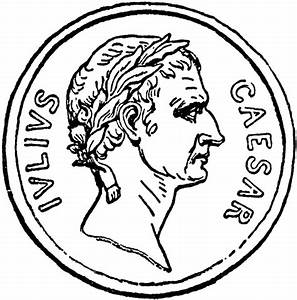 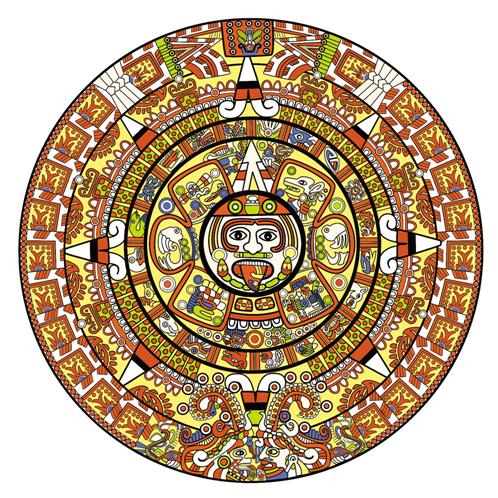 At the beginning of the year, Miss Pringle put a calendar up on the classroom wall.

She had listed all the things the children had to look forward to this year.

There was the summer fete and the carol concert and Miss Pringle had arranged for the class to visit The Rocky Bay Animal World at the end of the month; so that was really something to look forward to too.

Miss Pringle’s calendar had pictures on it to make it look colourful and interesting.

All calendars look different but they all have the same days of the week on them. 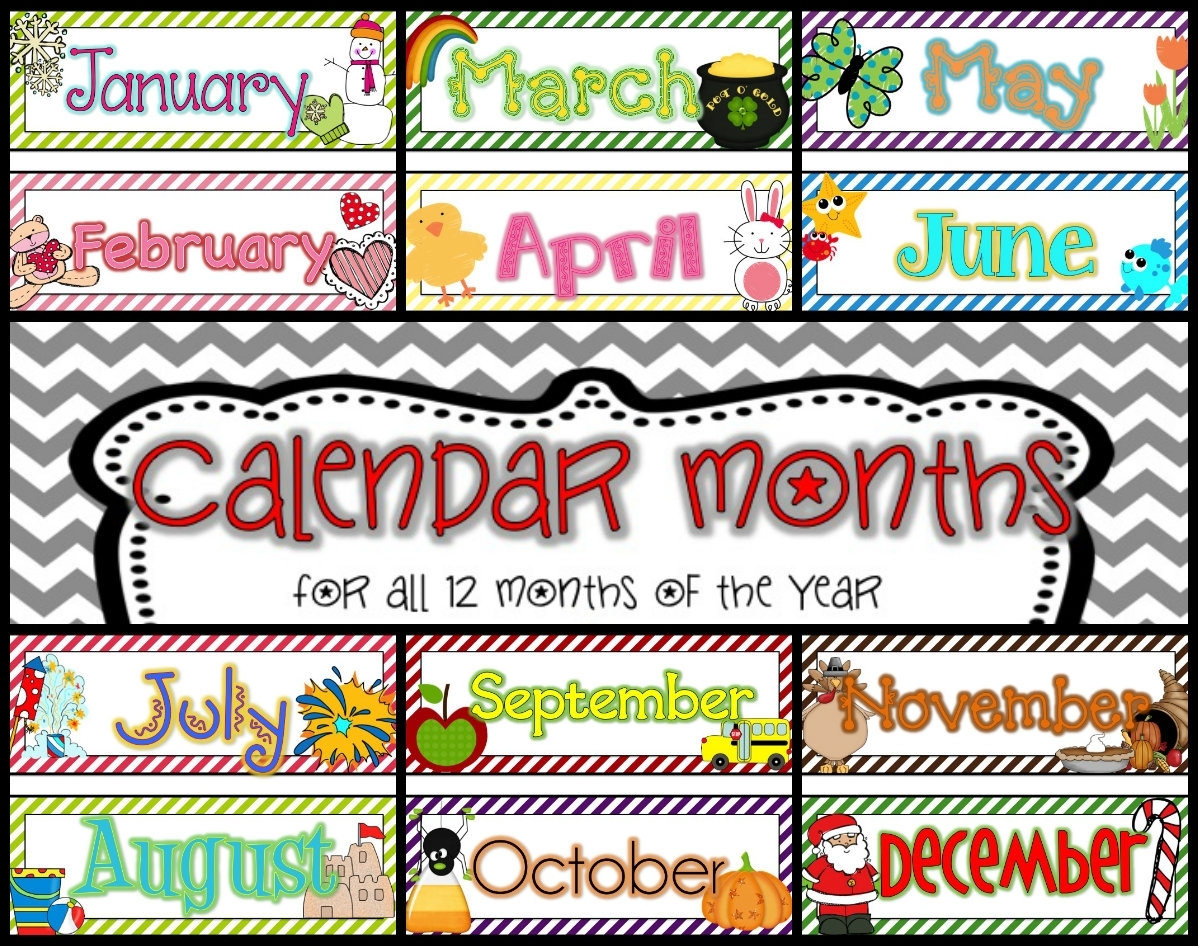 Miss Pringle’s calendar had weeks starting with Monday.  Some calendars, you will notice start their weeks on a Sunday.

Each day has a special name that was decided upon a long time ago.

All the names mean something – like Monday is named after the Moon.

Miss Pringle explained that the Greeks named the days of the week after the Sun, the Moon and the five planets that were known to them.

The Romans named the days after their equivalent gods – because they had different ones: Mars, Mercury, Jove (Jupiter), Venus, and Saturn.

The Christian church tried to replace the word Sunday with ‘the Lord’s day’ because they thought it was too Pagan and was successful in French and Spanish with Dimanche and Domingo but not English and German with Sunday and Sonntag.

Do you get that Monday feeling?

And then it is downhill all week?

Do you get that Friday feeling?

This blog is very good for homeschooling – which is useful now that we are back in lockdown!

And there have been readers coming from some new places recently, this brings the list of territories where my blog is read up to 151!

So welcome to all you new readers from… Emily found a wonderful way to decorate paperclips this week.

She will use these markers in her planner.

lt will really help her to get organized.

She simply sewed buttons or beads onto the end of paper clips. 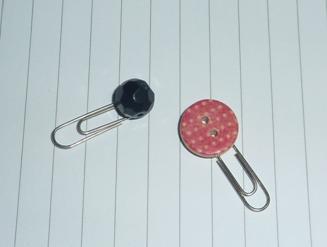 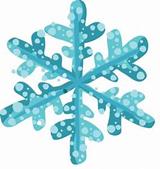 HOW TO MAKE A WlNTER lCE ELF

This elf has come down from the higher reaches of the mountains to visit us on the blog post today.

She has a flowing gown and a tiara made from ice.

Look out for more fairy folk to make on this blog as the seasons go on.

This doll is easy for little fingers to dress but will need experienced knitter’s fingers to make.

Now you are ready to dress the doll… 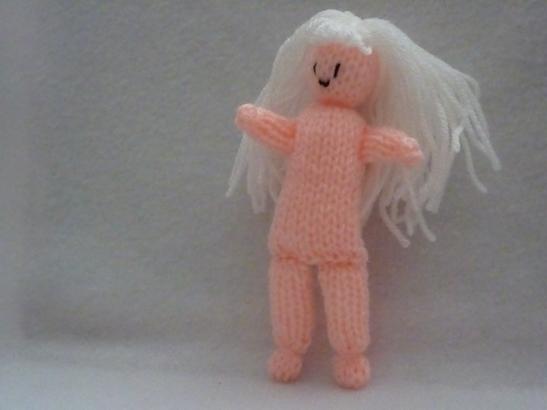 COAT BACK (KNIT ONE)

HAIRBANDS (CROCHET ON IN WHITE AND ONE IN BLUE)

Add a blue sparkly pompom to the blue band

Continue to sew up the coat in the same way

Tie the white hair band to the ends of the hair

Tie the blue hair band over the head

Push the hair up behind the coat collar 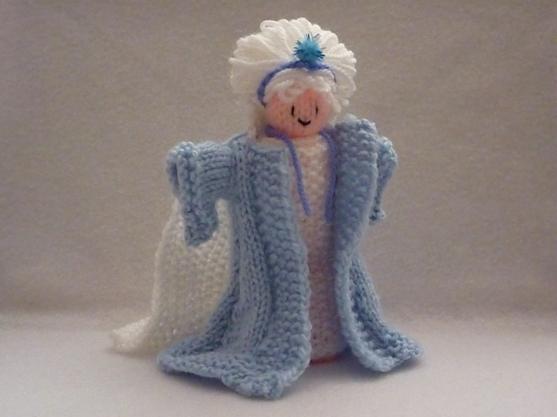 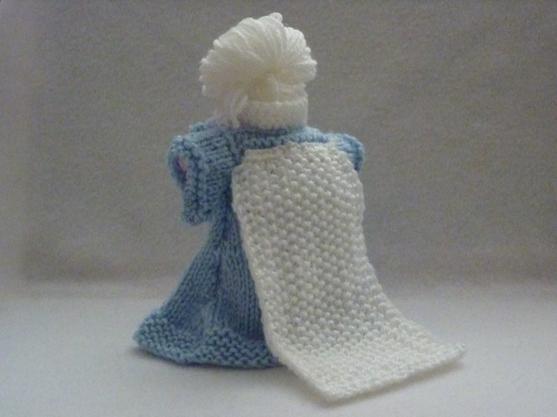