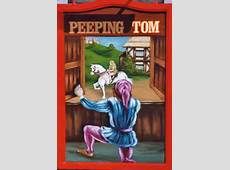 lt takes a lot of organizing, and the people who are responsible for it make sure that all the traditional attractions are there to entertain the holiday-makers and tourist that visit us.

But they like to think of novel ideas too, to try and make our fair a little bit different and special.

This is not an easy thing to do, and many meetings are held in the Rocky Bay Village Hall during the winter with this task in mind.

Mind you, nothing has ever been achieved like the stunt pulled by the famous Lady Godiva, which was so out-of-the-ordinary, it has gained a special place in history.

The story has been changed over the years since it happened – actually getting on for one thousand years ago.

You may have heard that a lady called Lady Godiva rode through the streets of Coventry one market day naked.

ln 1040, this was a sensation.  The story was carried throughout the land by travellers who recounted it as they went and has been remembered ever since.

Lady Godiva was very religious lady and cared greatly for the people who lived in the region ruled by her husband Leofric, the all-powerful Earl of Mercia.

Mercia was a region in the centre of England.

Earl Leofric ruled under King Canute.  You remember him – he told people he was powerful enough to control the tides and went down to the beach to prove he could hold back the tide – and got his feet wet!

Anyway, back to Lady Godiva.

She was a rich landowner in her own right, and was possibly a widow when she married Leofric.  She was as kind as her husband was tyrannical and cruel.

Her husband kept demanding taxes from the churches and the people alike.

Lady Godiva begged him to spare the people and be kind, but he ignored her.

One day, so the story goes, growing tired of her pleading he said that she would have to ride naked through the streets before he would lift the burdensome taxes.

He was sure that she would not do so, being such a demure and gentle lady.

But Lady Godiva saw a chance to remedy the awful situation and set a plan into action.

She sent out messengers to ask everyone to close their shutters and not watch.  The people, knowing that the lady was doing this to help them, respected her request and sealed themselves inside their houses.

The streets remained silent and deserted.

As she got on her horse, her long hair covered most of her body.  As she rode through the streets only her face and legs were visible.

Her husband kept his word.

Leofic was so stunned by what had happened, and that nobody had seen his wife ride through the city, he agreed to drop the hated Heregeld tax that he helped to enforce.

This tax helped to pay for the king’s bodyguard.

He stopped his persecution of the church as well.

What is more, he seems to have undergone a religious conversion after the incident, because the couple founded a Benedictine monastery in Coventry together in 1043 and were later buried there.

There is one last part to the story, however.

lt is said that one person, a tailor in the city called Tom spied on her.  He was dubbed ‘Peeping Tom’ and was struck blind by divine intervention – obviously a moral tale with a message.

Although the fair was banned during the time of Henry Vlll’s Reformation, it was resurrected again in 1678; the lady playing Lady Godiva rode through the streets on a beautiful, snow-white horse.

The modern version of the Godiva Procession has been revived in recent years and takes place every June for townspeople and tourists alike.  The pageant follows Lady Godiva’s original route.

A lot of modern historians say that the tale is probably not true and can find reasons for saying this.

We will probably never know the exact truth of the story, but it is a nice story anyway.

Bob:  What is the difference between Peeping Tom and a person who has just got out of the bath?

Bill:  l don’t know.  What is the difference between Peeping Tom and a person who has just got out of the bath?

Bob:  One is rude and nosy and the other is nude and rosy! 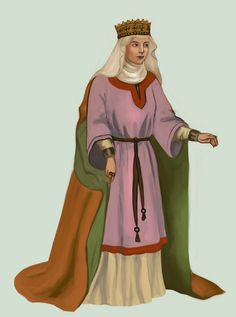 The fashions of the day 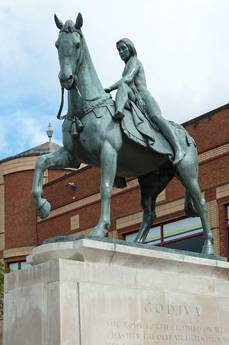 When Bill and Bob travel on long journeys they like to make up games to play.

Sometimes the games help them learn things and sometimes they are just fun.

Sometimes they laugh so much, they roll about on the back seat (they always wear their seat belts of course).

Just lately, they have been trying to learn the badges associated with makes of cars.

It is a good memory test and because they like cars, they found it an interesting thing to do.

Do you know what companies and cars these badges represent? 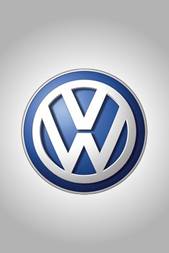 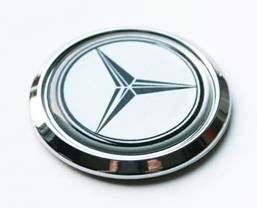 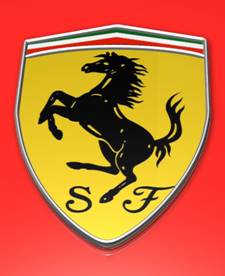 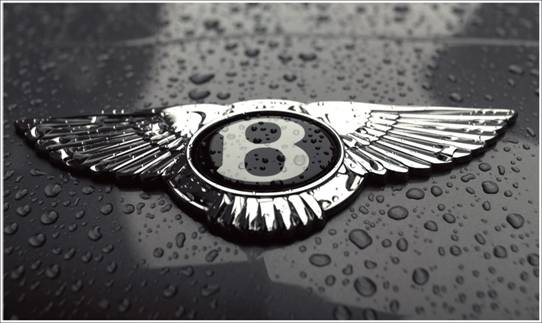 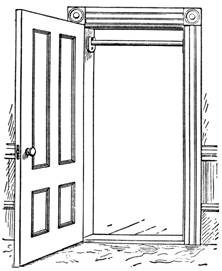 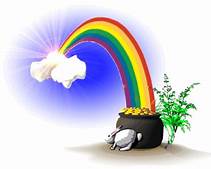 HOW TO MAKE A PLASTlC CANVAS NECKLACE

These necklaces are really pretty and very easy to make.

Cut 2 squares of plastic canvas for each necklace.

The larger in the photograph one is 11 holes by 11 holes.

The smaller one is 7 holes by 7 holes.

Embroider a design onto the necklace either on both sides or on one side and then use just one colour on the back – the same colour that you used around the outside of the front design.

Sew the front to the back around the edge with wrong sides together.

Then take your yarn up into a loop and fasten the end of the yarn securely.

Don’t forget to check that the loop will fit over your head.

You can use colours to match an outfit you have or you can make a brightly-coloured necklace with bright rainbow colours to stand out on a black sweater.

If you use a yarn with a metallic thread it will have some sparkle in it too. 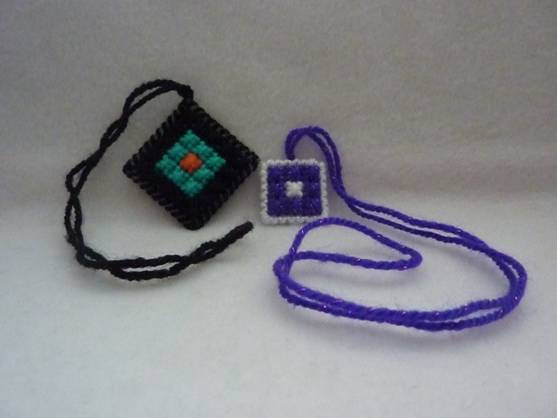 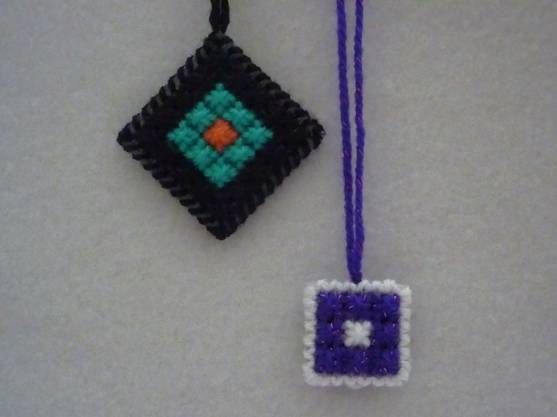 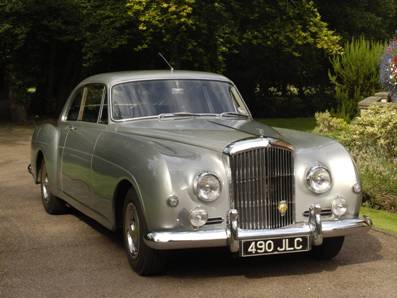 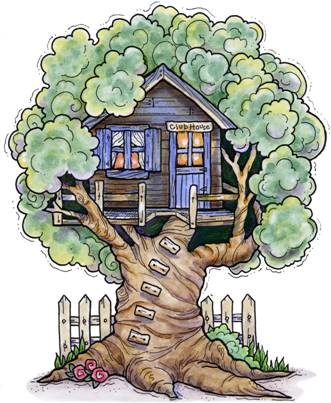