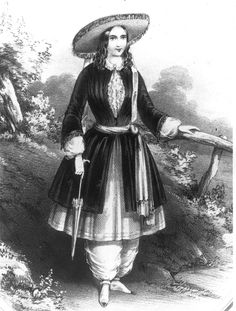 l know that you already know that the word ‘hoover’ that we sometimes use instead of vacuum cleaner, is the same word as the name of a man who made vacuum cleaners – because l have told you.

Did you also know that the word ‘America’ comes from the name of the ltalian explorer and cartographer (drawer of maps) Amerigo Vespucci?

The word ‘bloomers’ was taken from a name too – this time a woman’s name.

The word ‘bloomers’ is now often used to describe the old kind of underpants that women wore in Victorian times and before.

Maybe you have never heard this name before.

You might know a bloomer loaf though – a loaf of bread that is bigger in the middle than the ends.

Amelia Bloomer was a woman who argued for women’s rights.  She wrote books and gave speeches around the country demanding that women be allowed to vote and also be given the same rights as men to be educated.

She was also interested in clothes and took to wearing large pantaloons that became her sort of trade mark.  lnstead of the tight corsets and a dresses popular at the time, she wore these loose, baggy trousers under a short skirt.

Fame of her strange clothes spread and people came to see her lectures just to see the unusual sight.

Once Amelia had got their attention, the curious people stayed to listen to what she had to say.

lt was unfortunate that some people ridiculed her clothing in their reports of her and this drew attention away from the important message she was trying to spread.

Her intention was to demonstrate how some types of clothing could restrict women from doing things that men could do.  Corsets were so tight they could sometimes cause women to faint.

She said that being comfortable, healthy and able to do things was more important than how you looked.

She went back to wearing more conventional dress in 1859 when the crinoline became fashionable.  She thought the new fashion was enough of a reform in the right direction.

Her bloomers, as they were called, did not catch on with other people until 40 years later when women started to ride bicycles.  They were extremely practical, as long skirts would have got caught up in the workings of the bicycle.

Bicycles were very important for giving women independence.  They were inexpensive vehicles that women could take off on to meet their friends and go where they wanted by themselves.

But more about Amelia…

Amelia was born Amelia Jenks in 1818 in Homer, New York.

She did not come from a very rich family and was educated in a local school; then for several years after that by a private tutor.

After working for a while as a teacher and a live-in governess, she married Dexter C. Bloomer at the age of 22 in 1840.

Her husband was a Quaker and a newspaper editor of Seneca Falls County Courier.  Quakers lived together in very religious communities.

Amelia became interested in public affairs through her husband and his work.

She began to contribute articles to the newspaper on various topics, but was especially interested in women’s affairs.

ln 1848, she went to listen to the First Women’s Rights Convention held in her home town of Seneca Falls.  The ideas that she heard discussed there prompted her to begin a newspaper for women in 1849.  This newspaper was probably the first to be entirely edited by a woman.  lt was called The Lily.

lt was advertised as A Ladies’ Journal Devoted to Temperance and Literature.

She was a member of the local women’s Temperance Society.  This movement didn’t like the problems caused in society brought about by drinking too much alcohol.  They talked about reforming society to try and bring about a better standard of morals.

But by 1853, Amelia had become quite active in the women’s rights movement too, making speeches in New York City and elsewhere.

She continued to publish The Lily in Seneca Falls, and also in Mount Vernon, Ohio.

The business was sold in 1855, but her interest in reform continued in her writing and lectures until the end of her life in 1894.

She was maybe not as famous as other women in the early women’s rights movement, but her newspaper and other periodicals were influential and the model for later publications that called for the right for women to vote.

lt just shows how a single person can make a difference if they try.

Bob:  What did the grapes say when someone stepped on them?

Bob:  Nothing, they just gave out a little whine! 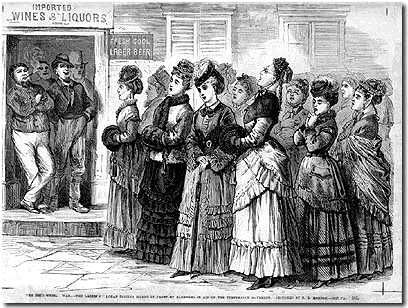 The Temperance Movement was against the consumption of alcohol 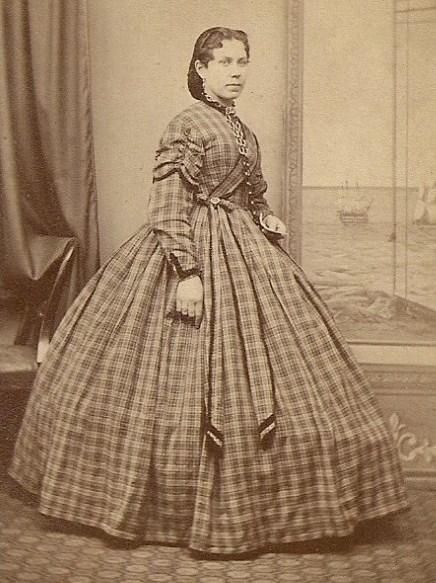 with the skirt spread out over hoops 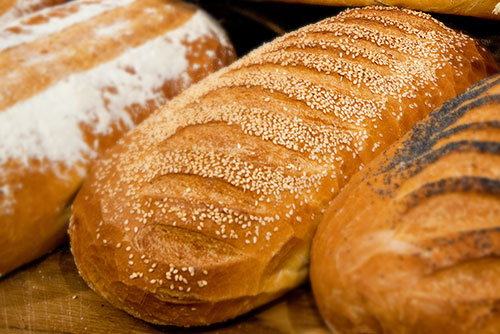 Bill, Bob and Henry have been getting on well at their sailing lessons but Emily is not so sure she is cut out to be a ballet dancer.

Madame Fifi is very nice but very demanding, and Emily is thinking she might just be better off doing something else.

She has been going up to the farm more and more these last few days.

Farmer Jenkin’s children have a pony and they have been giving Emily some riding lessons.  They put the pony on what is called a lunge rein.

Emily sits on the pony and it walks round in a circle letting Emily get used to sitting on a horse.

Balance is more important than gripping on tightly with your knees.  She has learned to sit up straight and lean back slightly.

She keeps the ball of her foot on the stirrup and points her toes upwards.

She has learned to hold onto the reins properly and move with the horse.  If you remain too tense, you will bounce in the saddle too much.

Emily has been reading a lot of books about horses and how to ride them and how to look after them.

She borrowed the books from the library and her parents are now hoping she doesn’t ask for a pony for Christmas!

Emily has already learned a lot.

She has learned that you never approach a horse from behind and touch its rump.  Some horses are ticklish and if they jump and stand of your foot, you will not be having a good day.

She has learned how to put a bridle on and a saddle on too.

This equipment is called tack. 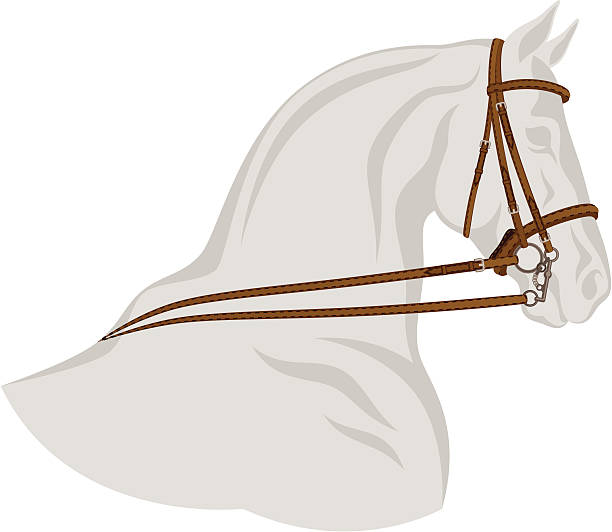 Luckily, the pony she is riding is very little so she is able to reach up to do these things.

She has learned how to get on properly.  This is called mounting.

She has got a long way to go before she starts trotting, cantering and galloping.

She told her mum that she is not sure whether she is cut out for horse riding either.

Her mum said that she needs to give herself more time to learn properly before she can come to any conclusions like that.

Then Emily decided that she would join the sailing class with the boys. 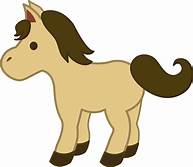 What are these articles of clothing? 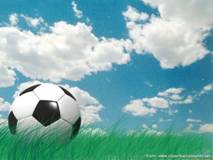 HOW TO MAKE A FOOTBALL SUPPORTER

This is a cute, little football supporter who is totally going to support your football team, but you may need to use different colours which match your team’s colours when you make him.

If you want to put vertical stripes on your kit, use Swiss darning, don’t try to knit them.

Instead of black boots you can make them in bright orange or green or yellow if you like.

This week you can find the patterns for the figure and the shorts and there will be patterns for a warm track suit and accessories next week.

FOOTBALL SUPPORTER BACK (KNIT ONE) 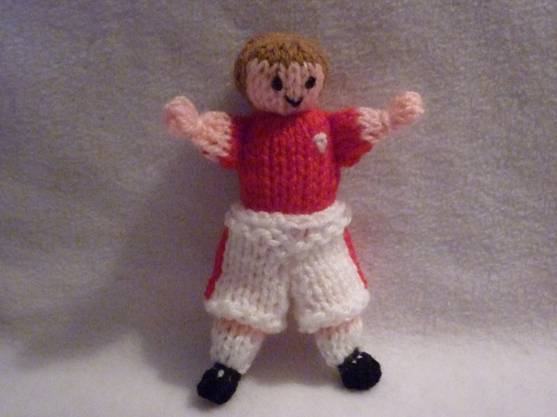