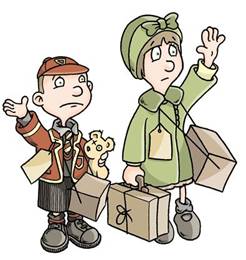 This week, Bill and Bob were learning about a time in history when something very important happened to a lot of children.

The year they were learning about was 1939.  Do you know what happened to a lot of children in that year?

Today, you see a lot of news on the television about refugees who flee the war-torn parts of the world trying to save their families from harm.

Did you know that a lot of children left their families in World War ll to flee the bombing of the cities?  A lot of children in Europe were displaced around this time too.

Evacuation plans had been prepared before the outbreak of the war which happened on 3rd September 1939.  The government had known war was coming.

When bombs fell on factories and airfields, they would inevitably fall on homes too.  So the authorities wanted to drain the cities of as many children and their mothers as they could.

About three million children left their homes in September in ‘Operation Pied Piper’, but there wasn’t much war activity and many returned home only a few weeks later.  Some stayed in the countryside for the rest of the war.

As the children set off, they had labels tied to them.  They were allowed to take some luggage and they had to take their gas masks.  These were carried in a case attached to a cord that was slung over their shoulders.  The gas masks were to be used if the enemy started dropping chemical weapons.

The children were separated from their parents and loaded onto trains accompanied by thousands of school teachers who would see them to their new addresses.  Railway staff and thousands of volunteers helped too.

The children went off not knowing where exactly they were going or when they would come back.  About a quarter of the country’s population was moved inside a week.

Some children were upset and some thought they were going on a big adventure.  The evacuation of these children was not compulsory but strongly encouraged.  Schools in cities were closed.

One little boy at Ealing Broadway Station had a bucket and spade with him.  To cheer him up his mother had told him he was going to the seaside – even though she did not know where he was really going.

Newly born babies were taken straight from the hospitals where they were born to the railway stations. The mothers travelled too, they stayed with their babies.

When the children arrived at the country villages they were allocated to new homes.  This was called being billeted.

The people of the villages came to choose which children they wanted to take home with them.  Strong boys were often chosen by farm owners who wanted them to help with jobs on the farm.

All of them had to readjust to their new lives.

Children from big cities like London found the isolation and the dark nights of the countryside very strange.  Some of the cottages did not have electricity in them, so they were still lit by oil lamps.

Some children loved working with farm animals but they still found them very strange at first.

Nowadays, when we see so many different things and places on television we would find that strange.  But in those days a lot of people only had radio.

After the initial evacuation, a lot of children returned home at the end of 1939.  Nearly half of them were back by January 1940 because the feared bombing raids had not materialized.

But with the start of the Blitz in September of 1940, a lot of children were evacuated again.  This time, the evacuation was a bit better-organized.

Again, it was the choice of parents whether their children left home or not.  The choice might have been easier if they had family or friends living in the countryside who could take their children into their homes.

So a lot of children went to stay with family and friends.

Some went to live in large stately homes.  A lot were living on farms.

All of them still had to go to school.

Some children stayed in the cities with their own families.

lf children did not have families at all, a lot of them were sent abroad to Canada or Australia to get them away from the hostilities and give them the chance of a new life.  Strangely, you might think, as a lot of orphans had already been sent to England from European countries like Spain and Austria to find safety here.

Wherever they were, it was a time none of these children will ever forget.

Bill: Did you hear about the two men whose car broke down late at night?

Bill:  They saw a bus garage across the road and broke in planning to steal a bus so that they could drive themselves home.

“Never mind,” said the second man. “We can just take a number 49 and walk home from the crossroads!” 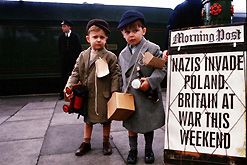 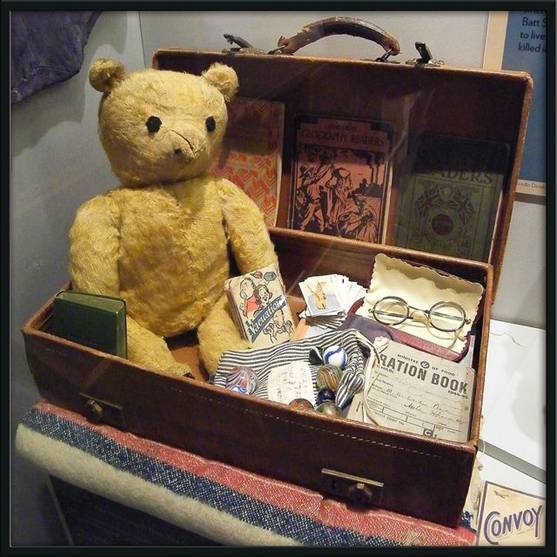 The evacuees had to travel light 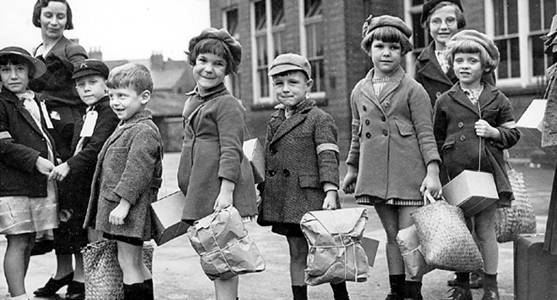 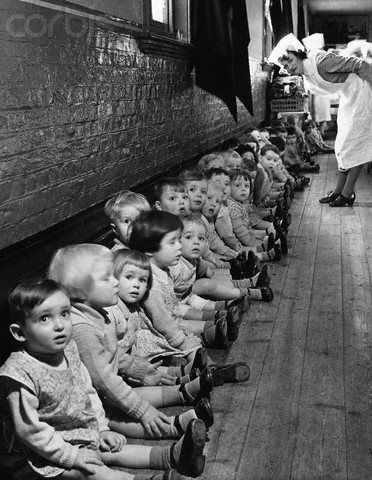 World War II evacuees, at a nursery in Middlesex, England – 1941 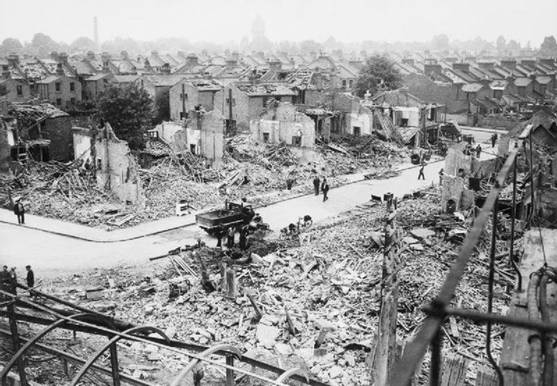 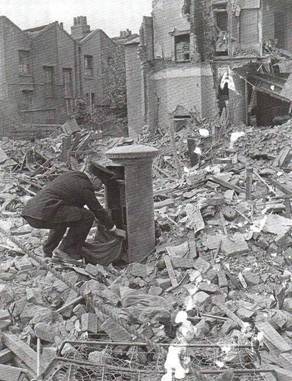 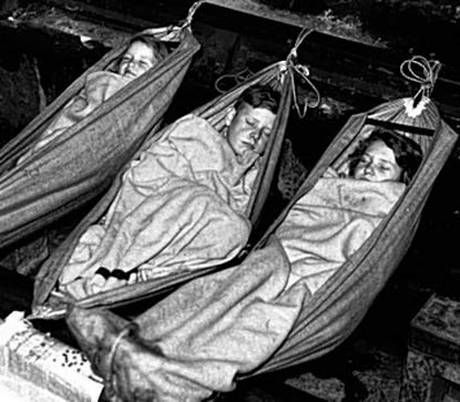 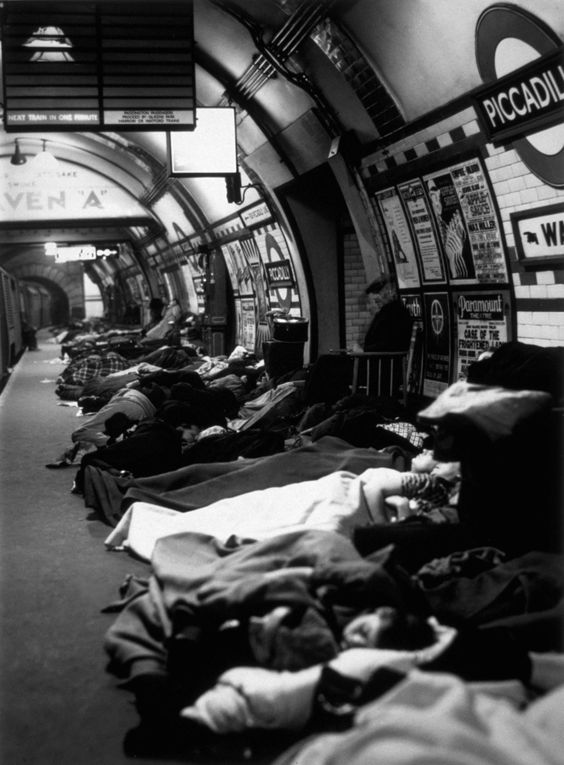 The platform of an underground train station 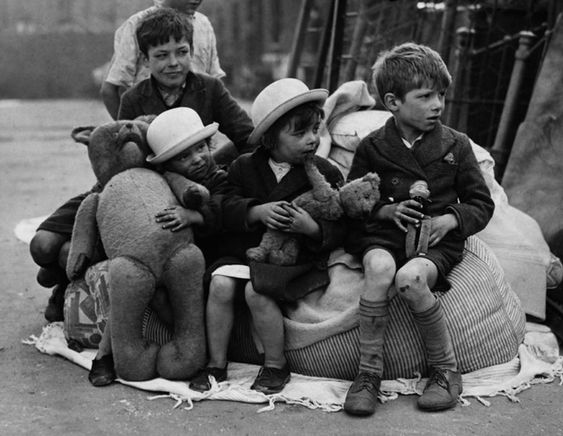 These children lost their home in a bombing raid in 1940

They managed to rescue their teddies 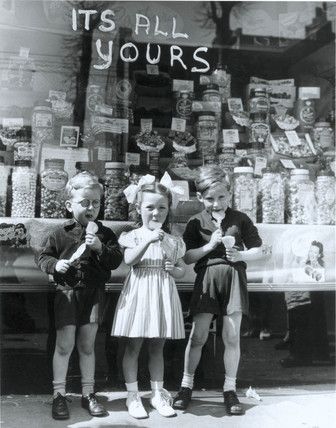 After the big rumpus at the old folks Christmas party last week – caused by us I have to say – there have been more Christmas celebrations this week in Rocky Bay.

Our new vicar, Reverend Green, decided to set up a carol singing session.

The carolers have had a couple of practice sessions to make sure we were all singing from the ‘same hymn sheet at the same time’ as the vicar put it – he likes that expression, I have noticed.

We started off at the Rusty Anchor.  There were fifteen of us, all in good voice.

We were all wrapped up against the cold and some people had put lanterns on poles so that we could see our words in the darkness no matter where we stopped off to sing as we walked away from the sea and into the town.

The vicar had put the words of the carols into little books with staples the middles.

He said they would be easier to hold than sheets of paper that would flap about in the wind.  This was a good idea.  We would be careful with them so that we could use them again next year.

Luckily, we all knew the tunes – we only needed help with the words.

We walked slowly through the streets of Rocky Bay and the children looked after all the money that was being collected.

It was all put in a big bucket that they had put on top of Henry’s little wagon.

We were hoping that the money would be too heavy for us to carry by the time we had finished!

There were some notes put in the bucket but mostly there were coins – and they can get really heavy when they mount up.

So we stopped at previously decided-upon points along the way, and waited for people to come out of their houses and give us money.

Some of the people followed us and started singing too!

Well, we ended up at the Rocky Bay Boating Lake and there we set down little origami paper boats made out of waxy paper that the children had made, each with a little tea light in them.

Auntie Alice had brought them along in her shopping bag along with a cigarette lighter that she uses to light her fire in the living room.

The boats were like half boxes – that is to say squares with walls.

This gave a surface to set the tea lights on. 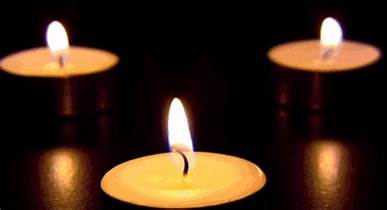 The boats were different colours and so when the flames of the tea light reflected off the paper they looked like a wonderful display of little, coloured lanterns.

They floated out onto the water and twinkled away.  I can’t tell you how beautiful they looked.

I wish you could have seen them.

Then all the singers went back to the vicarage to have some hot punch and mince pies.

There was hot chocolate for the children too.

Our new vicar is very thoughtful.

Captain Jack and I volunteered to go and get the boats out of the pond the next morning so that the ducks won’t get annoyed with us leaving them behind.

But I have to say that it was a lovely evening and one to be remembered.

Now, I really must go over to the mainland in a minute and deliver a whole pile of cards and presents to all my friends there.

I wish my cards moved about like this funny picture…

Can you unjumble these words to find things that can be seen on a winter ski slope? 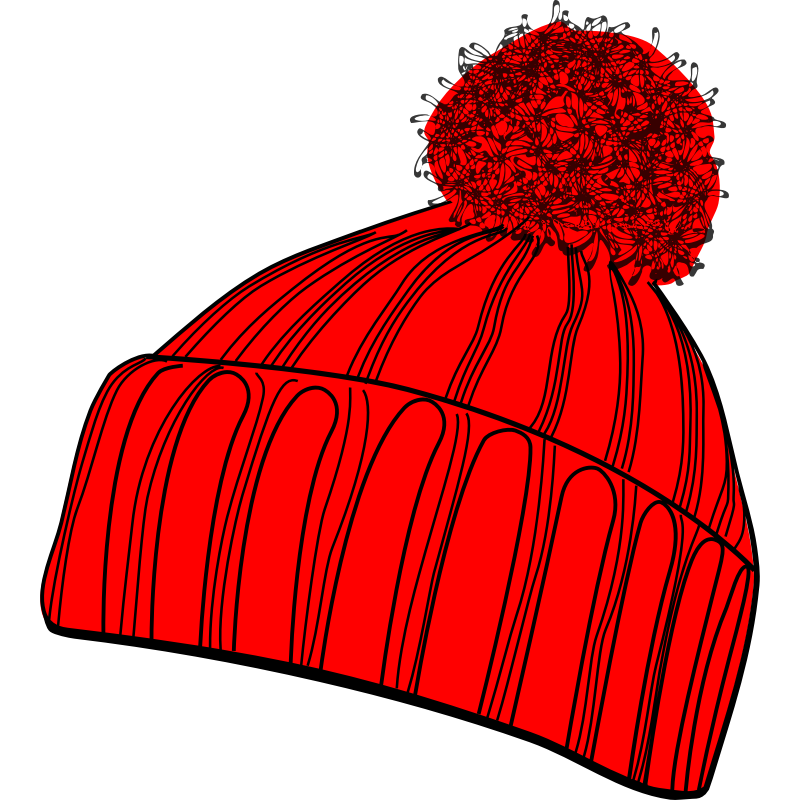 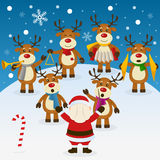 HOW TO MAKE A GARAGE CAR-CARRYlNG BAG

If you need to pack some cars to play with in another house, you may like to use this bag to take them in.

So you may be able to put one larger car in it or half a dozen teeny-tiny cars.

You may also wish to line the bag with a card box to make it more rigid.

The cars drive up the grass ramp into the garage and the door closes down.

Then you can tuck the ramp up under the door to close the bag up ready for travelling.

This is a really easy pattern for a knitting newbie to make.

GARAGE BAG BACK WALL (KNIT ONE)

Embroider a window onto the back wall using Swiss darning and black yarn – or another colour. 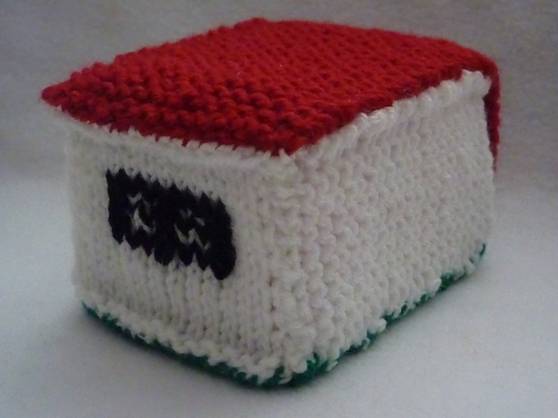 Make sure you find the centre of the knitted panel before working the window.

Sew all the pieces wrong sides together to get crisp edges. 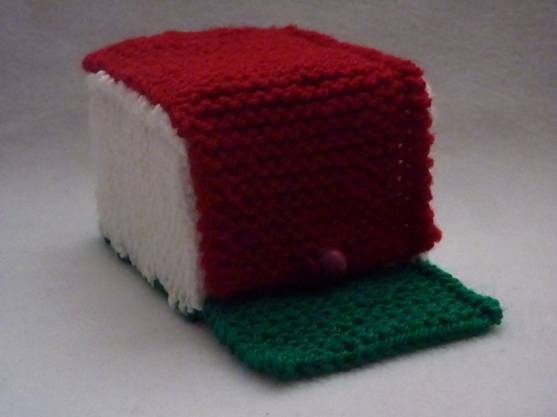 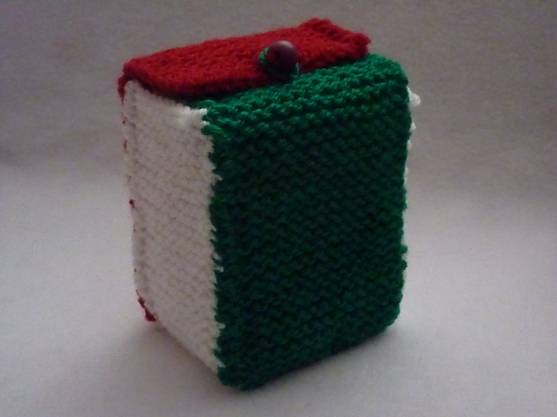 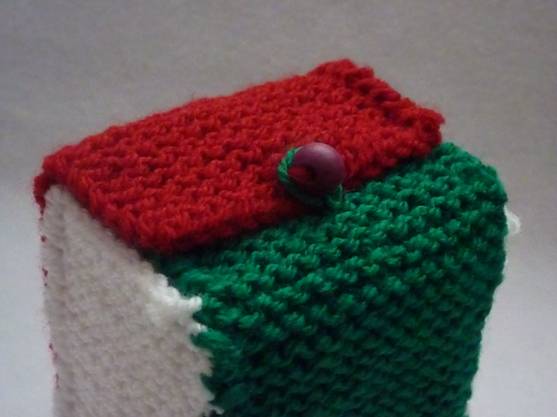 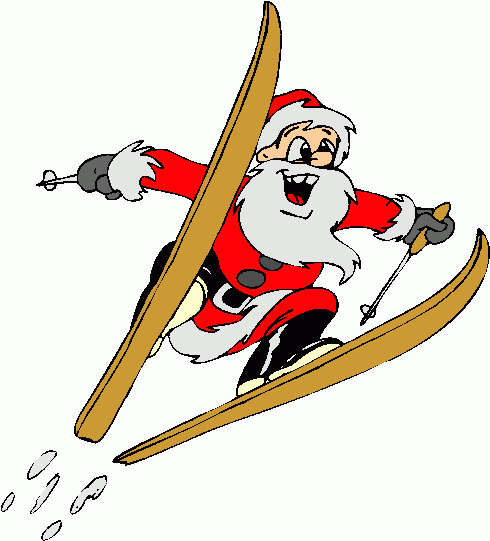