Do you have any children in your class at school that are badly behaved?

Maybe you wonder whether they will grow up to be even worse.

Sometimes bad people are bad right from the beginning it seems.

Have you ever heard of Al Capone?

He was one of the most notorious criminals that ever lived.

His full name was Alphonse Capone.

He was born in Brooklyn in New York in 1899 to a large family of poor, ltalian immigrants and later moved to live in Chicago.

He was one of nine children.  His father worked as a barber and his mother was a seamstress (that means she had a job sewing things).

From a very young age, Alphonse was involved in crime when playing truant from school.  He left school at 14 after hitting a female teacher.  Later he spent time with the gangs of Brooklyn, but as a young man did have several legitimate (proper and legal) jobs working in factories, shops and bars.

Between the years of 1919 and 1933, the sale of alcohol was prohibited (banned) in the United States.

This situation was called ‘Prohibition’.

But there were many people that still wanted to drink alcohol, and so during the 1920s, many illegal drinking clubs and bars were secretly set up by criminal gangs.  The gangs also made the alcoholic drink that was sold in these bars.

The bars were dark and carefully hidden away.  There was music and gambling in these bars as well.

These clubs were called ‘speakeasies’.

The production and supplying of illegal alcoholic drinks was called ‘bootlegging’.

The criminal gangs made a huge amount of money from these activities.

Alphonse Capone became heavily involved with bootlegging and embarked on a plan to assassinate his rivals in a systematic way, until he was the most powerful gangster in Chicago.

His most notorious act was the now famous Saint Valentine’s Day Massacre on 14th February 1929.

Members of Capone’s gang disguised themselves as policemen.

They arrested members of a rival gang.  But because these gangsters did not fear the police, they weren’t afraid of being arrested, and there was no struggle.

However, Capone’s men produced machine guns and then shot these seven rivals dead in a garage.

Capone was widely thought to have planned the murder even though he was in Florida at the time, and he consequently became public enemy number one.

Capone is thought to be responsible for over 500 murders during his reign of tyranny, but it was very difficult for the police to arrest him because nobody would testify against him in court for fear of being murdered by him; so great was the grip of the gangs on the city.

Even if a witness was protected, their family or other people they knew could be in danger instead.

Not only that, Capone’s operations made him many millions of dollars and so he was able to bribe policemen, judges, politicians and it is said, even the mayor of Chicago himself.

Then eventually, Al Capone was arrested.  The police were able to put him in gaol for carrying a concealed hand gun.  He was incarcerated (locked up) in Eastern State Penitentiary in Pennsylvania.  He spent several months there.

Unlike all the other 1,700 inmates, he had special treatment though.  He was allowed to decorate his rather larger-than-usual cell in any way he liked.

But despite his plush surroundings, it seems as though his stay was not to be a peaceful one!

There, he said he was haunted by Jimmy Clark, one of the men gunned down in the Valentine’s Day Massacre.

The taunting was relentless.

The guards kept hearing him calling out to be left alone by this restless spirit.

Capone was, in due course, released, and continued with his criminal activities.

Then, at long last, FBl agents working for the government in Washington arrested Capone; and this time he was to be put in prison for a long time.

He was not arrested for murder though; but for not paying his taxes.

Capone tried to bribe and intimidate the jury, but at the last minute the judge swapped the jury members.

ln 1931, he was sent to prison for eleven years for income tax evasion and was ordered to pay heavy fines.

At first, he was sent to a prison in Atlanta, but then, in 1934, he was transferred to Alcatraz in San Francisco on the western coast of the United States, where he was kept in isolation.

Alcatraz was a very famous prison situated on a small island.  lt was a place that was very difficult to escape from.

Capone was released after serving six and a half years because his health had deteriorated so badly.  He was transferred to a mental hospital in Baltimore in 1939 where he remained for three years.

But his health grew even worse, and so he was released to live out his last days with his wife, and died in Miami in 1947 of a heart attack.

They are often shown in a more romantic light when stories are told about them many years after they lived – and nobody is actually under threat from them anymore.

Many movies, books and stage shows were inspired by the activities of Al Capone’s life and the gangs of 1920s Chicago.

One film called ‘Scarface’ was even made before Capone’s death, and it is thought that he saw a private screening of it. 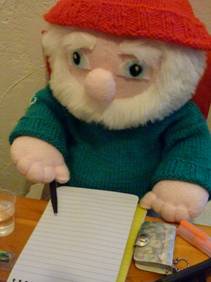 Bill:  Bob, did you know that a lot of people are really bad at maths?

Bill:  Yes, apparently 10 out of 7 people can’t do fractions! 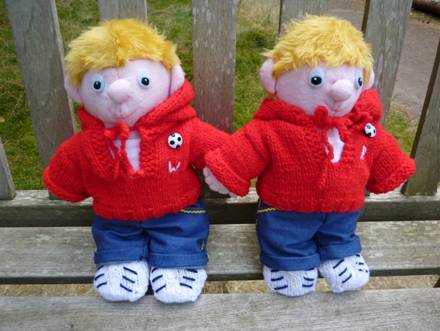 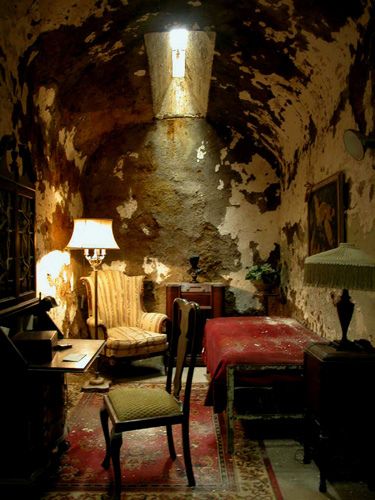 His cell in Eastern State Penitentiary 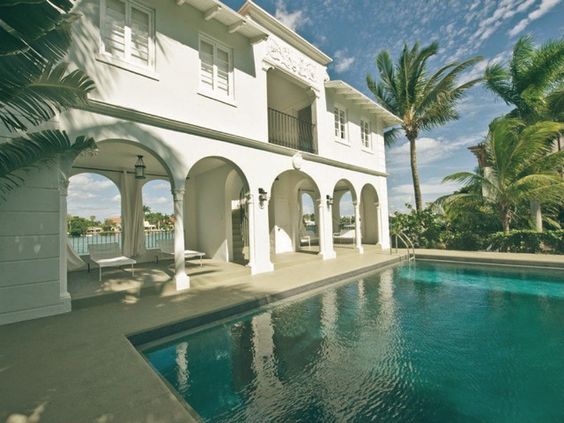 The Florida mansion where he died 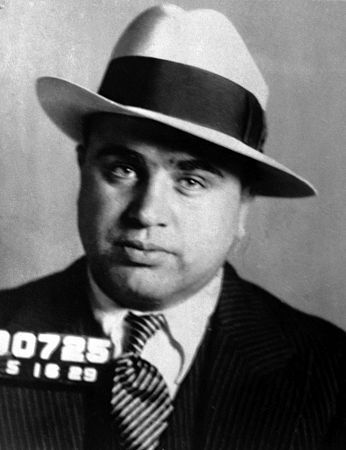 This week, Auntie Alice gave the children a back to school treat to say thank you for all the help they had given her during their holidays.

She took them to the Rocky Bay late summer fair where they had a go on the bouncy castle.

Then they went to the Rocky Bay Ice Cream Parlour and had the tallest, most decorated ice creams you can imagine.

Then they went to the Rocky Bay Department Store and Auntie Alice bought the children a toy each.

Auntie Alice said that knowing how accident-prone he was she had better buy him a crash helmet, knee pads and elbow pads as well.

Bill wanted the most enormous magic set with a book inside with one hundred tricks to do – with all the equipment.

Emily wanted a new doll to be a friend to the doll she already had.  Auntie Alice had made so many clothes that there would be plenty to dress two dolls.

Auntie Alice said that actually she could have two dolls and then they could all be friends to each other.

Auntie Alice was really grateful to the children for all the help they had given her over the summer.

They really had been a great help.

And after all that work, they really did deserve a big treat! 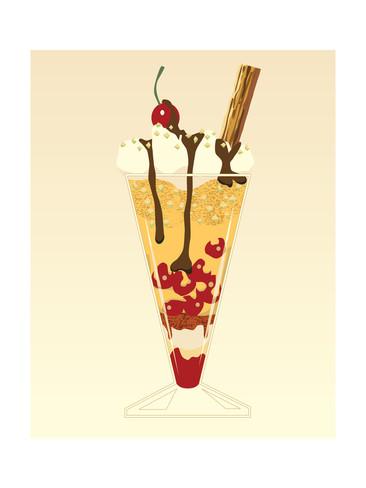 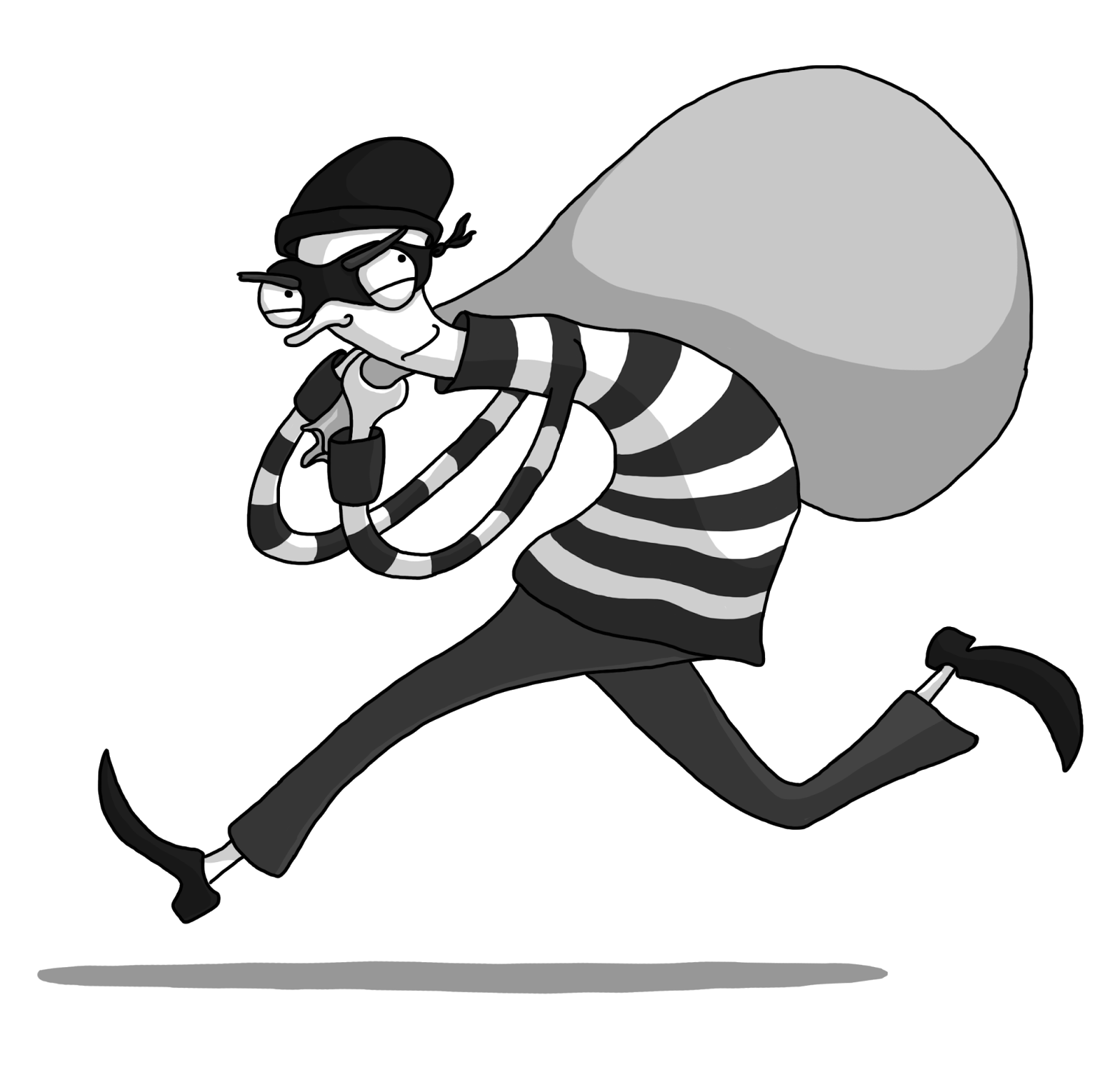 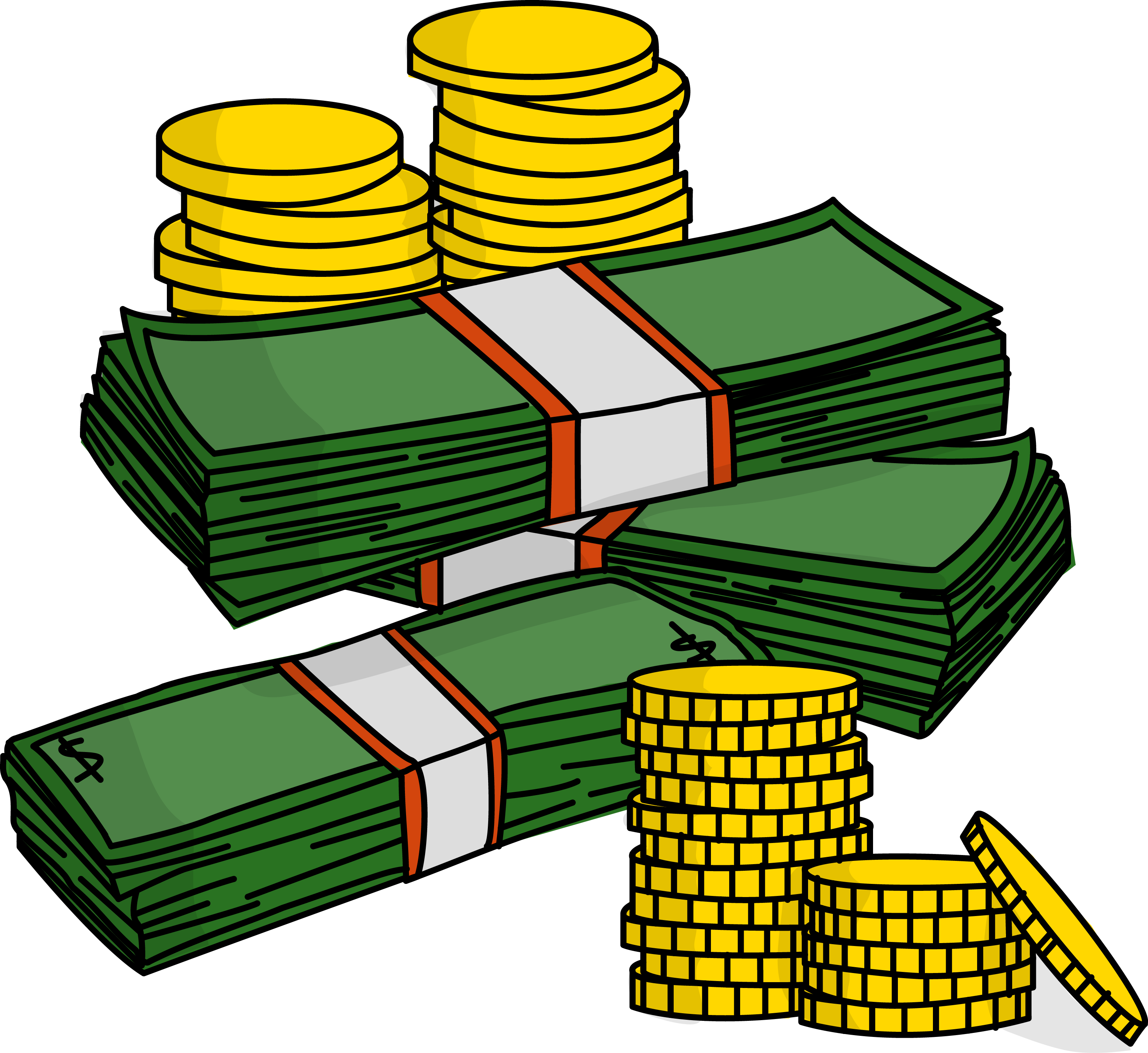 HOW TO MAKE A KlTTEN TOY

If you have a new kitten, you may want to make him or her a toy.

It is really easy to make.

It will look more interesting if you make the ears and tail in a contrasting colour.

Any cat will love this mouse if you put some catnip inside.  The mouse will then become irresistible.

Sew up everything very tightly because this toy will get a lot of wear and tear. 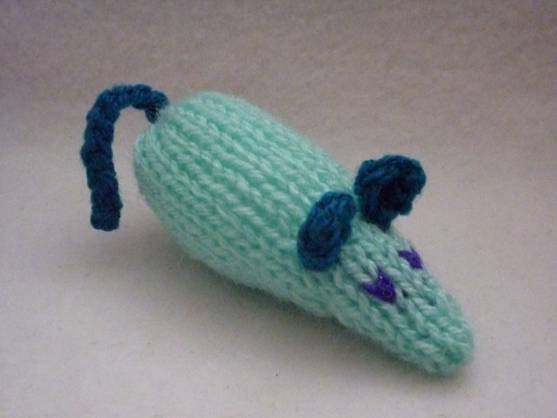 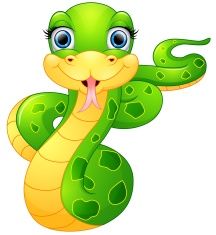